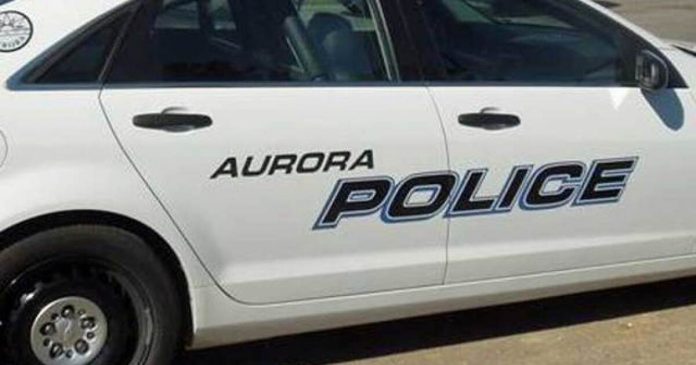 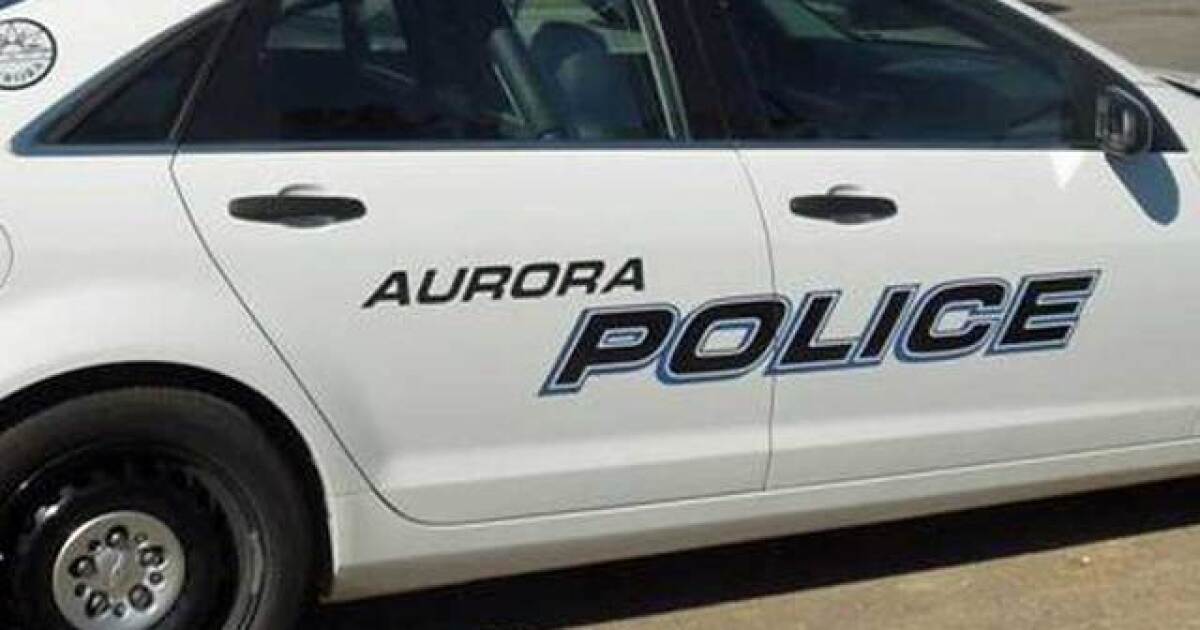 AURORA, Colo. — A 40-year-old Aurora man died of his injuries following a hit-and-run crash on the evening of Oct. 31.

The crash happened around 6:35 p.m. on Halloween near E. Colfax Avenue and N. Dallas Street, according to the Aurora Police Department.

Responding officers learned that just prior to the crash, the man had been standing in the right lane of westbound E. Colfax Avenue talking to somebody on the sidewalk. The man was still in the road when he was struck by the driver, who was in a sedan, police said.

The driver did not stop after the crash, according to police.

The injured man was transported to a hospital for his injuries, which were life-threatening. He died on Saturday, police said.

Several hours after the crash, a Denver man called 911 and said he was the driver. When officers responded to his home, they found a gray Subaru sedan with damage that was consistent with the crash, police said.

Neither man’s identity has been released due to the ongoing investigation.

This crash marks the 41st traffic-related fatality of the year, police said.