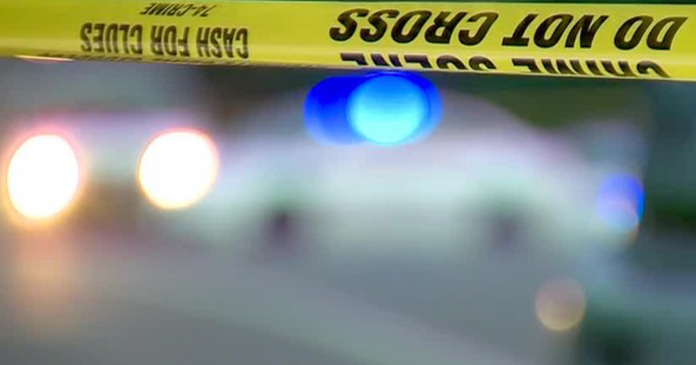 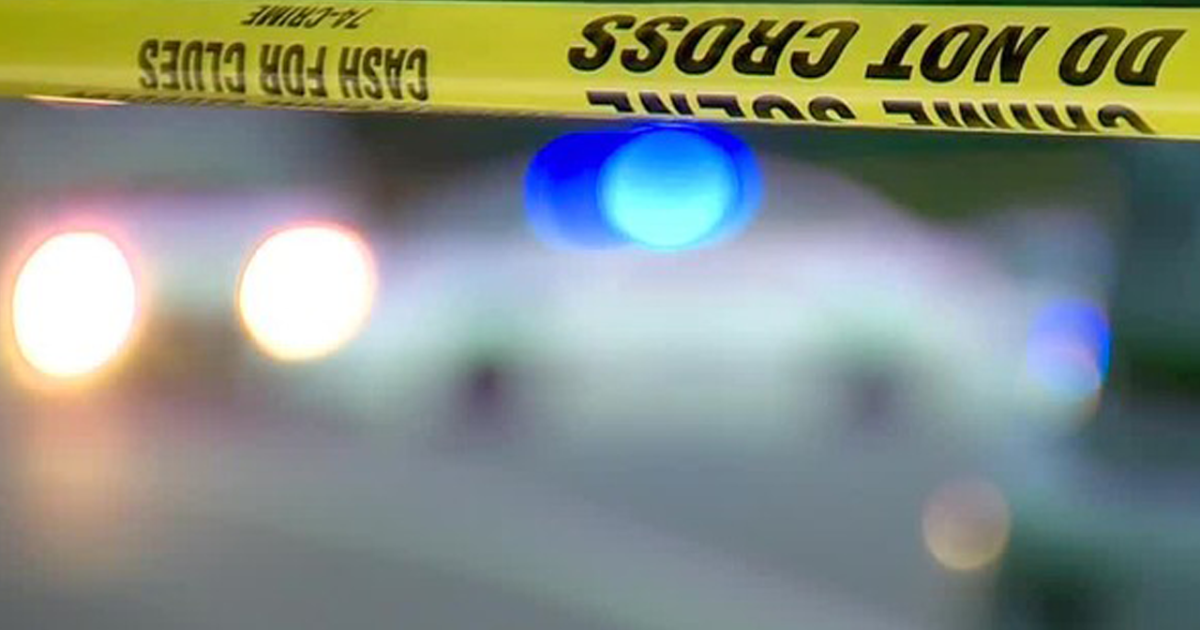 AURORA, Colo. — Police in Aurora are investigating a homicide after a man was found shot to death inside a home Monday.

Upon arrival, officers located an adult male with an apparent gunshot wound inside the residence. The male was pronounced deceased at the scene, according to a Wednesday release from the Aurora Police Department.

At this time, police have made no arrests. They believe this is an isolated incident posing no immediate risk to the general public.

The identity of the deceased was announced in a news release by the Arapahoe County Coroner’s Office. The victim has been identified as 47-year-old Nathan A-Kol Bright.

Anyone with information about this homicide is encouraged to call Metro Denver Crime Stoppers at 720.913.STOP (7867) where tips are anonymous and may be eligible for a reward of up to $2,000.