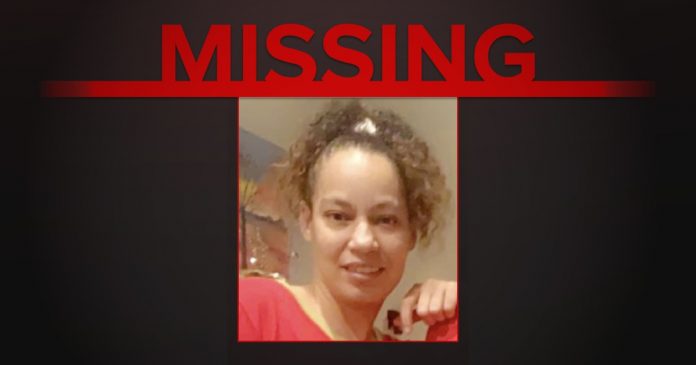 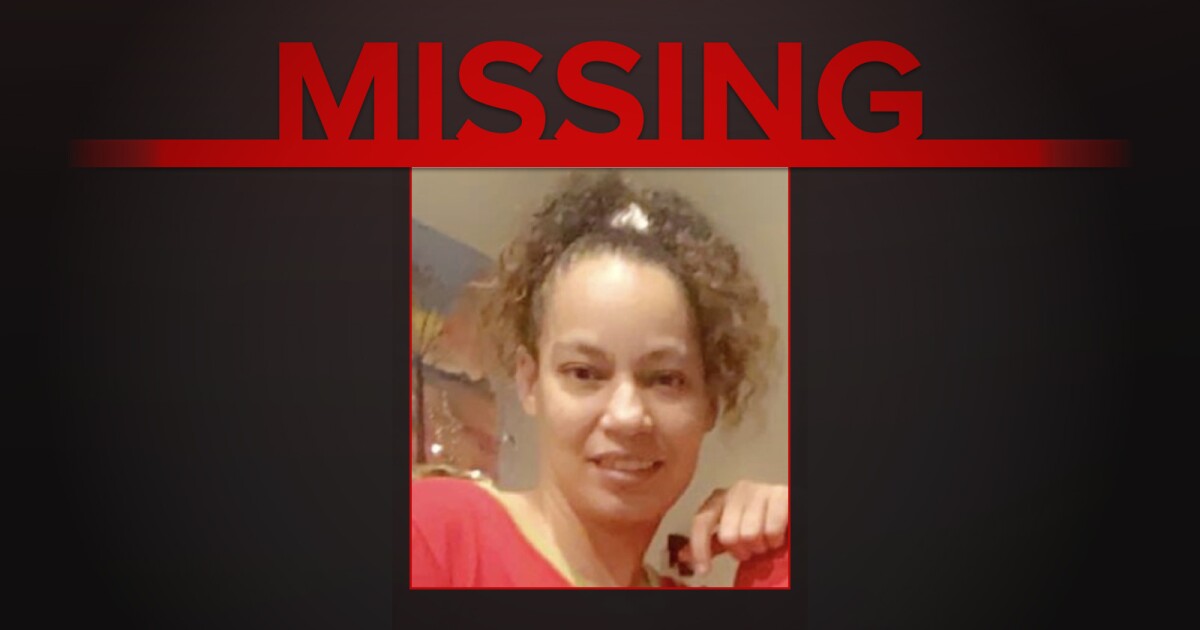 AURORA, Colo. — Police in Aurora are searching for a woman who has a cognitive impairment and has been missing since Sunday.

Aylarese Harrelson, 32, went missing on Jan. 17 around 9 a.m. around E. Bayaud Avenue and S. Quantock Street in Aurora. She was possibly last seen in an Eeyore onesie, police said.

She has a cognitive impairment, police said.

Harrelson is described as a Black woman with brown hair and brown eyes. She stands 5 feet, 4 inches tall and weighs about 130 pounds.