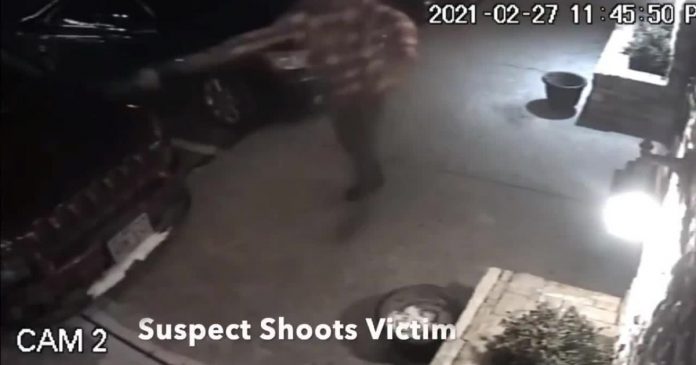 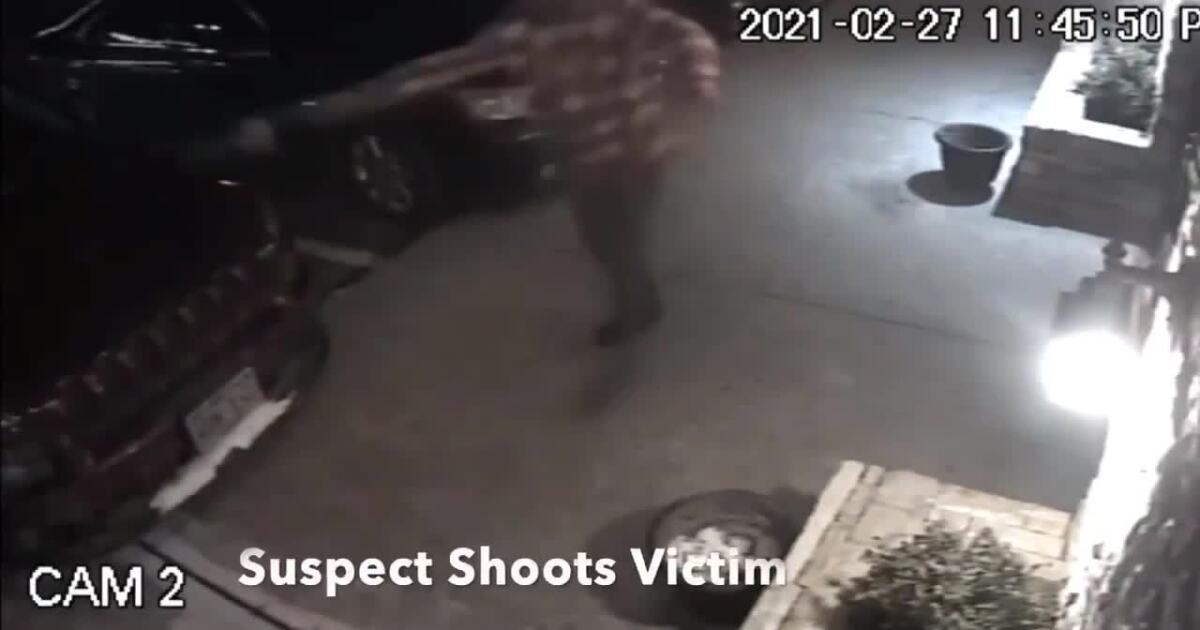 AURORA, Colo. — The Aurora Police Department (APD) is searching for the bar patron accused of shooting a security guard at Challengers Bar in February.

APD released video of the person of interest — a man wearing a plaid shirt and dark hat who can be seen in the video below.

It was one of four separate shootings that took place in the span of 24 hours in Aurora that weekend.

The shooting happened at the bar located at 12161 E. Illiff Ave. on Feb. 27. According to APD, the bar patron shot the security guard after being asked to leave.

The security guard was seriously hurt, but is expected to survive his injuries.

Police are asking anyone with information to call Metro Denver Crime Stoppers at (720) 913-7867.