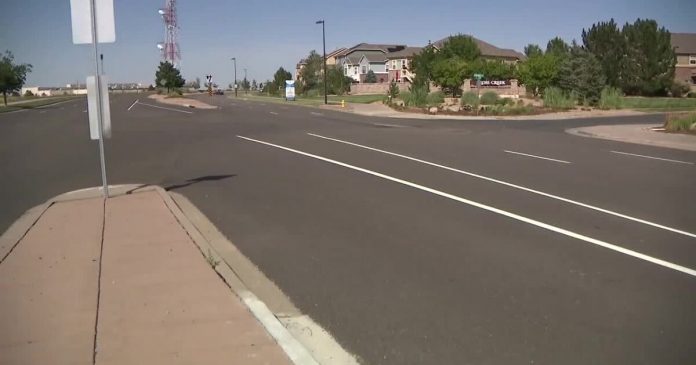 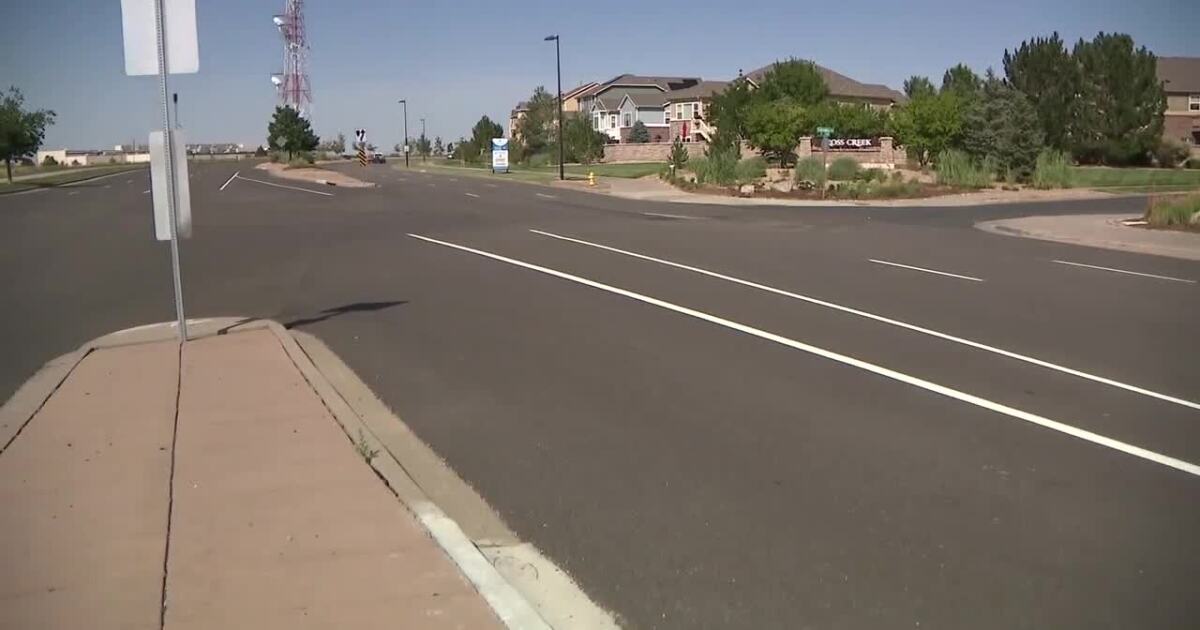 AURORA, Colo. — Residents in one Aurora community say the intersection outside their homes is extremely unsafe. They reached out to Denver7 after yet another crash, this time ending in the death of a woman on a motorcycle.

The intersection is in the Cross Creek community at North Catawba Way and East 6th Parkway, and there are no crosswalk or traffic signals there. Residents say something needs to be done before someone else gets hurt or killed.

It’s an intersection Julia Willson knows all too well.

“Someone coming out of the neighborhood wasn’t using their blinker, assumed they were going straight. They didn’t go straight and turned right into me on 6th Avenue,” she said.

“I didn’t think it would ever happen to me,” she said.

Willson’s not the first person to be involved in a crash here. Statistics from the Aurora Police Department show three crashes happened at the intersection of Catawba and 6th in 2021. They were a mix of serious and minor crashes with no injuries. Two crashes happened there in 2022. One of them was a hit-and-run with minor injuries.

Cross Creek resident and president of the neighborhood association, Jerald Lane says traffic has gotten worse over the years due to high growth east of the community.

“This is a high-volume intersection. I know that the city has done traffic studies, and they say it’s really not,” he said.

Lane took matters into his own hands and submitted a traffic calming application to the City of Aurora.

“I started the application about two years ago. Our response was there’s not enough traffic and speeds aren’t excessive on this road,” said Lane.

The speed limit is posted at 45 miles per hour. Lane says people go faster than that.

Willson has brought her concerns to Lane, and says other people have reached out to the city with no luck.

“We have a pool right across the way, and people are constantly walking or driving to that. There’s not even a crosswalk here,” said Willson

She’s hoping something can be done soon as summer winds down and the school year approaches.

“They have residents of this community begging. A simple stop sign would make a huge difference,” said Willson.

Ryan Luby, deputy director of communications for the City of Aurora, said in a statement, “Regarding the request for signal control at the intersection, the intersection has been evaluated by city staff multiple times over the past three years using methods specified by the Manual on Uniform Traffic Control Devices (MUTCD). Traffic volume data was collected, and a detailed review of crash data was also completed as part of those evaluations. These reviews show that warrants for signalization are now approaching federal and city thresholds and therefore the city is proceeding with the design of a traffic signal at this location. Once design plans are done, this location will be included in the city’s annual construction contract.”