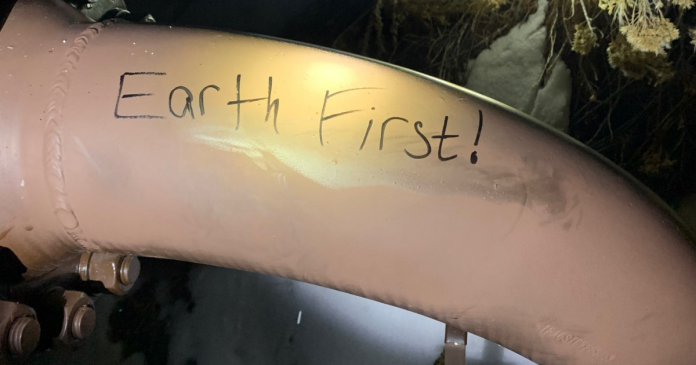 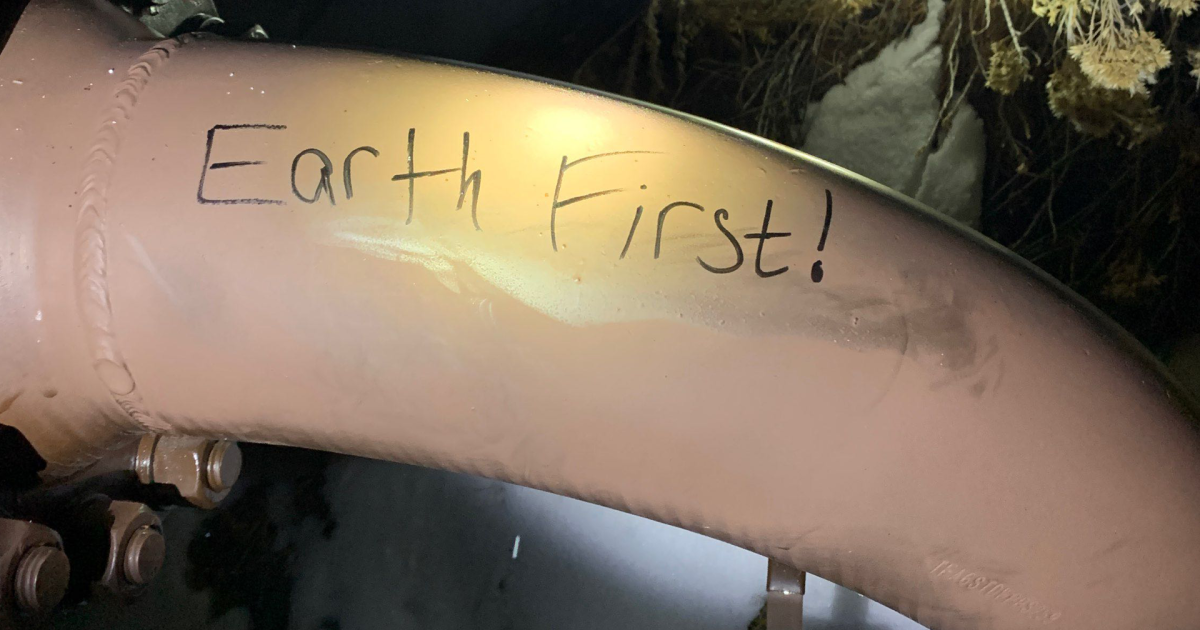 DENVER – Officials in Aspen and Pitkin County are offering a $10,000 reward for information leading to the arrest and conviction of a person or persons who vandalized Aspen’s natural gas system, causing outages for several days late last month.

The investigation into who vandalized three Black Hills Energy natural gas sites on the night of Dec. 26 within both the city and county is ongoing and includes the local police and sheriff’s departments as well as the FBI and Department of Homeland Security.

The vandalism to the sites led Black Hills Energy to shut off gas meters for around 3,500 customers on Sunday, and service was not fully restored for several days.

Police had already cleared one suspicious person and continue to look for leads. Authorities again on Friday said they had recovered physical evidence from all three sites, including the “Earth First!” graffiti scrawled on the equipment.

The authorities ask anyone with information about the vandalism to contact Aspen police at 970-920-5400 or to email the Pitkin County Sheriff’s Office by clicking here. They say anonymous information will be accepted.