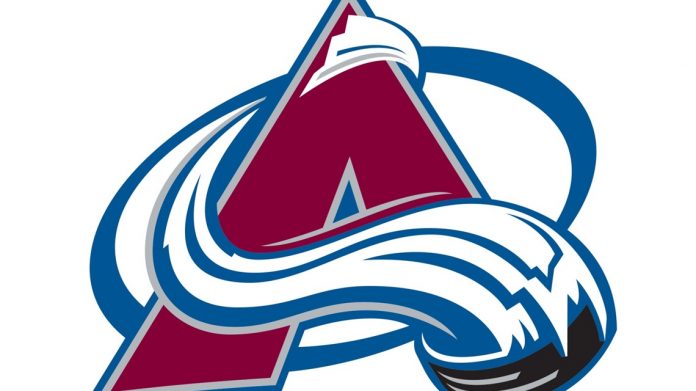 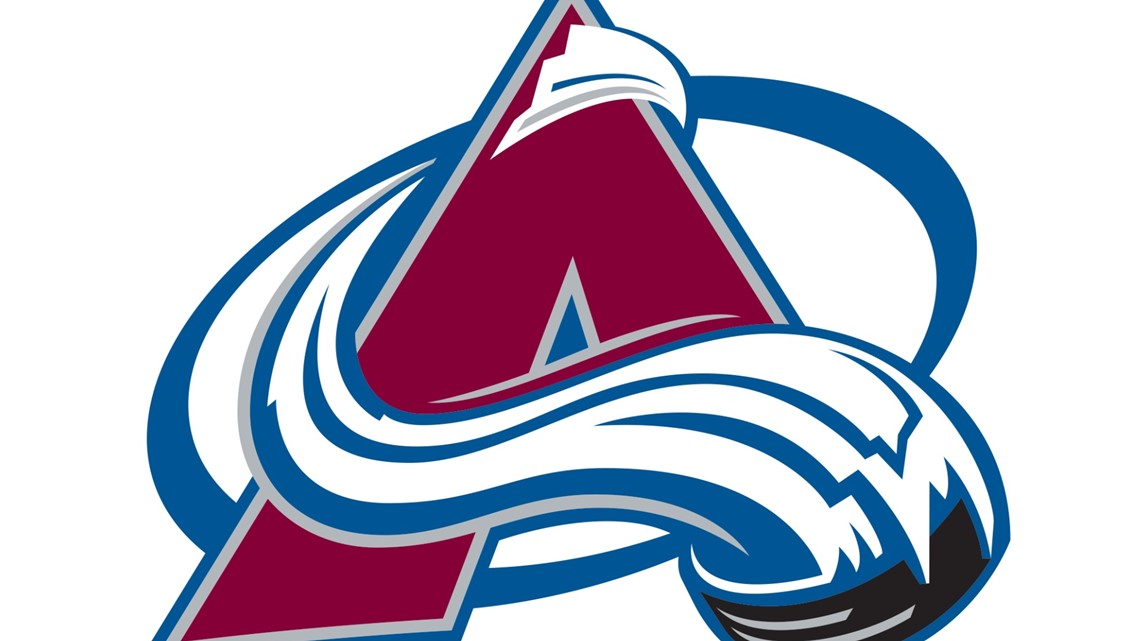 EDMONTON, AB — Connor McDavid had three goals and three assists and Leon Draisaitl had five assists — career highs for points in a game for both players — as the Edmonton Oilers beat the Colorado Avalanche 6-2 on Thursday night.

Ryan Nugent-Hopkins had two goals and Zack Kassian also scored for the Oilers (13-6-2), who have won three of four.

Andre Burakovsky scored two goals for the Avalanche (11-6-2), who had a three-game winning streak snapped.

The Avalanche started the scoring 1:20 into the first period as Burakovsky beat Oilers goalie Mike Smith with a long wrist shot for his sixth of the season.

Edmonton evened it up six minutes into the game when McDavid dropped a pass to Nugent-Hopkins and he beat Colorado goalie Adam Werner for his third goal in the last three games. Draisaitl also got an assist, extending his point streak to 11 games.

The Oilers surged ahead with two goals in 28 seconds, coming 12 minutes into the first. McDavid scored his 12th of the season on the power play and was followed by a goal from Kassian, who had an easy tap-in after a great feed through the crease from Draisaitl.

Edmonton made it 4-1 with four minutes left in the first as McDavid moved through the defense and sent a shot past Werner for his second power-play goal.

McDavid picked up his second hat trick in the last three games with another power-play goal a little more than seven minutes into the second period. Werner was lifted in favor of AHL call-up Antoine Bibeau.

Colorado got one back with under four minutes left in the second when Burakovsky scored off a rebound for his second of the game.

Edmonton scored its fourth power-play goal of the game in the second period, as Nugent-Hopkins picked the top corner for his second of the game.

There was no scoring in the third.

NOTES: Defenseman Kevin Connauton made his Avalanche debut, replacing Mark Barberio. … Oilers defenseman Caleb Jones played his first game of the season after being called up from Bakersfield of the AHL. … Edmonton’s Darnell Nurse played his 300th NHL game.

Avalanche: Play the third game of a five-game trip at Vancouver on Saturday.