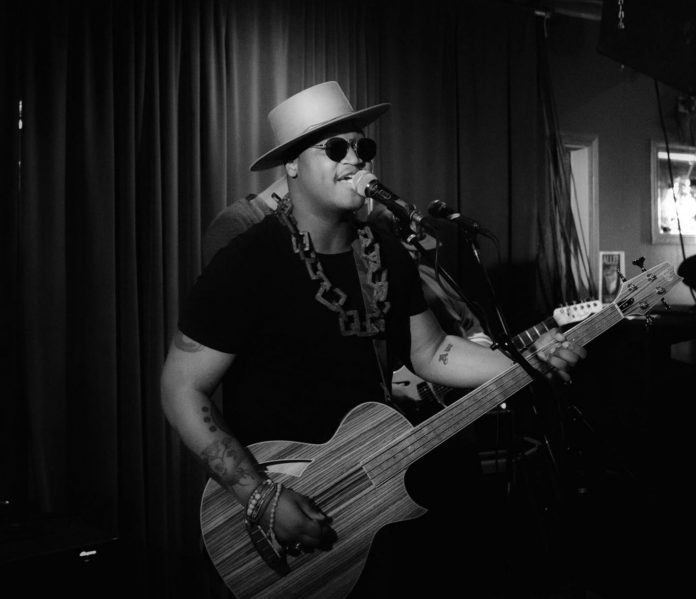 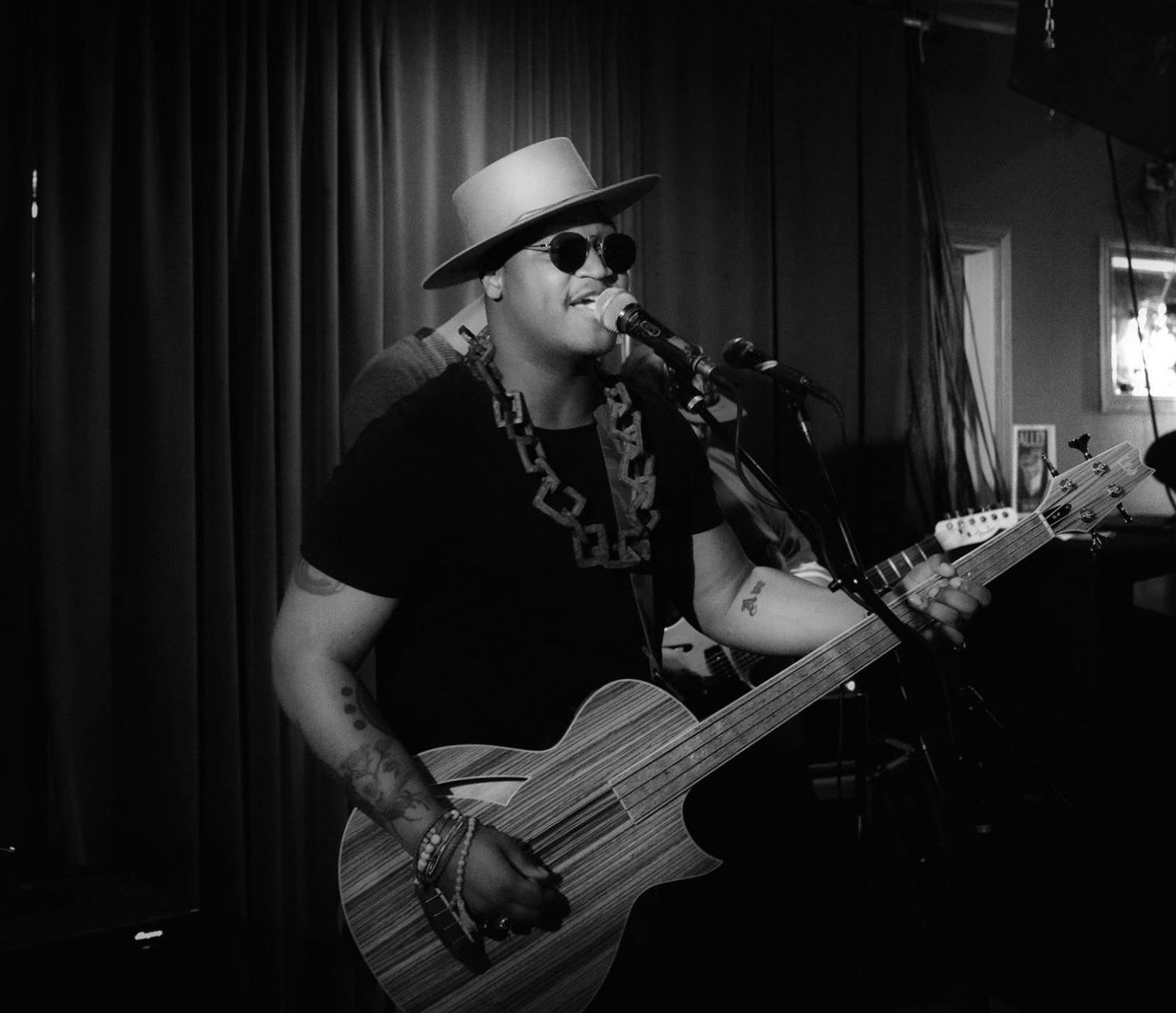 In his latest single released last Friday, Avery Jacob boasts a positive mental state and keeping strong during troubled times, a much-needed reminder as we enter our second year of life, interrupted. We’ve spent nearly a year now keeping our heads up and counting our blessings, but Jacob’s “Storm Coming” gives this theme a killer backdrop.

Jacob is known for pushing the boundaries of genre, taking his lifetime of influences and invoking elements of hip-hop, rock and blues to create a sound that we’ve yet to hear. Utilizing African tribal influences, the music Jacob creates is full-bodied and bursting at the seams, a quality that our music and our moods desperately need right now. The lyrics are all too real, touching on mental health, the struggle to survive, and the need and desire to push through the dark and into the light. Jacob’s words preach with humility that no matter what’s going on, we will not just survive but thrive, turning the known cliche into a beautifully genuine mantra — “this too shall pass, know that.”

Though Jacob’s work is presented as having “minimal instrumentation,” the music of “Storm Coming” is both immense and weighted. The less than three-minute song opens with a simple guitar riff backed by a chorus of clapping, tribal-like wailing and what sounds like thunder. Eventually, a hearty drumbeat joins in to create something simultaneously overwhelming, graceful and distinguished. Being both the song’s evocative lead vocalist and its quick-witted rapper, Jacob plays these roles tremendously, and his ability to flex between the two voices makes his message that much more compelling. The song is short, but feels rather lengthy and is far from sweet. Rather, the combination of music and lyrics is intriguingly dark, and yet the listener wants to get up and groove.

Jacob is certainly not new to the local music scene. Most recently, Jacob worked with and fronted two bands — Avery J & The BA and Stonewall BLVD — bringing a vast array of sights and sounds to the local music scene. He’s opened for hip-hop heavy hitters like KRS-One and Hieroglyphics and has earned airplay on Denver’s KVOQ radio station. He’s found frequently on smaller local bar and venue stages and is unmistakable for his powerful stage presence and impressive wardrobe selection. Until this storm blows over, you can catch Jacob performing via live stream until he and his band can once again hit the ground running.