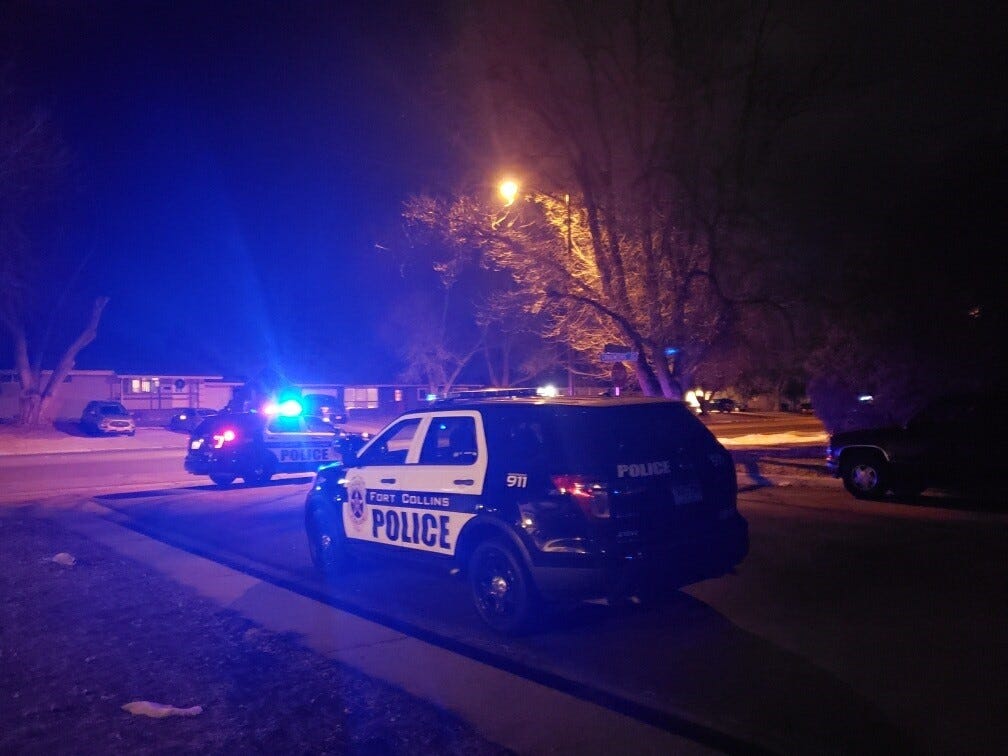 A burglary suspect is in custody after barricading himself inside his home and prompting a SWAT response and emergency alert for residents in the Avery Park area of Fort Collins Sunday.

The incident started Sunday night when police responded to a report of a burglary in progress in the 1000 Block of Glenmoor Drive, according to Fort Collins police. When officers arrived, the suspect fled. He was identified by police and was observed returning to his residence in the 1000 block of Cragmore Drive later Sunday night, Fort Collins Police Services spokesperson Dustin Wier told the Coloradoan via email late Monday morning.

The suspect did not comply to officer commands and barricaded himself inside the residence. Fort Collins Police SWAT team members responded and eventually were able to safely take the suspect into custody, Wier said.

A LETA 911 alert was sent to nearby residents in the Avery Park area west of Colorado State University at 9:21 p.m. Police gave the all clear message at 2:32 a.m. Monday.

Wier did not identify the suspect in his email. As of 12:20 p.m. Monday, an arrest matching the incident was not listed in Larimer County’s online jail records.

This story may be updated if more information becomes available.

Miles Blumhardt looks for stories that impact your life — be it news, outdoors, sports, you name it he wants to report it. Have a story idea, send it his way. Email him at milesblumhardt@coloradoan.com or find him on Twitter at @MilesBlumhardt.