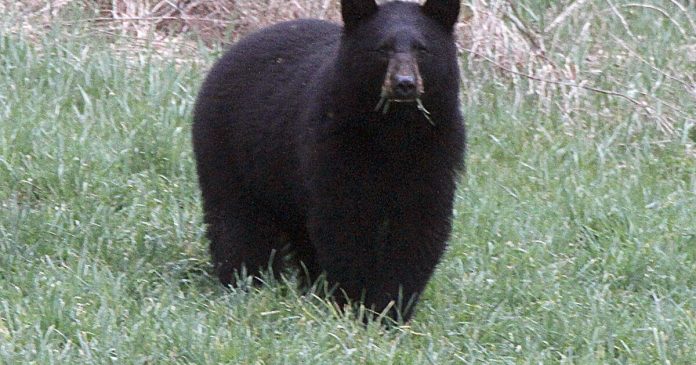 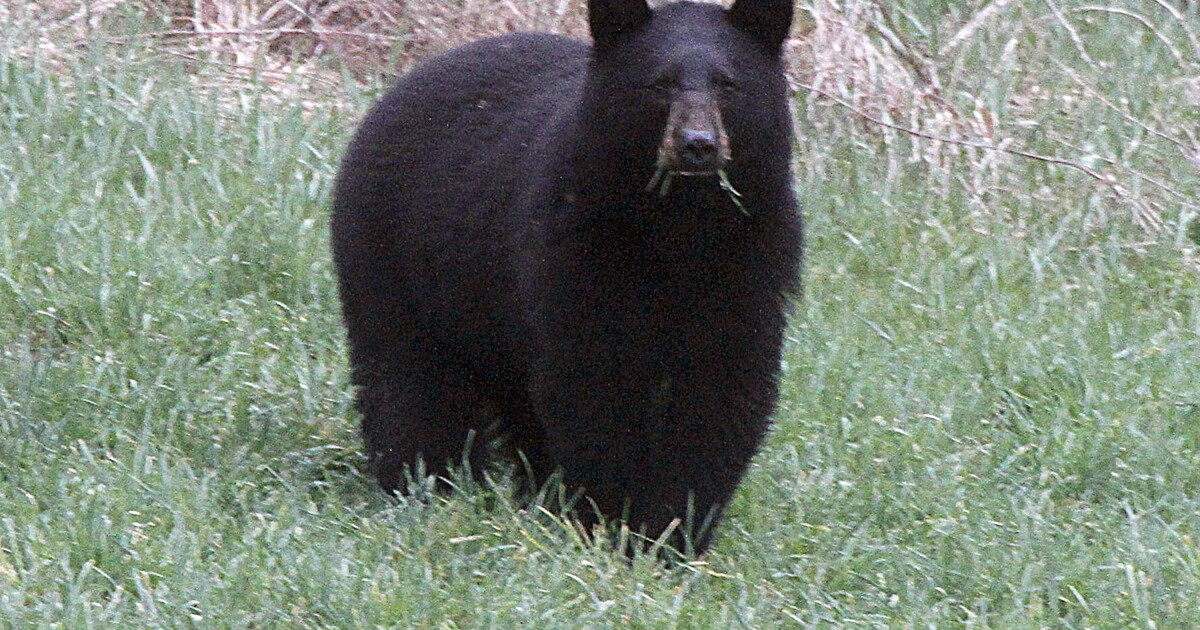 DOUGLAS COUNTY, Colo. – The Douglas County Sheriff’s Office is urging residents in Highlands Ranch to be bear aware after the animal was spotted scavenging for food recently.

The bear is actively scavenging in the area of Puma Run and McArthur Ranch Road in Highlands Ranch, according to the sheriff’s office, who urged residents to store trashcans inside their homes and keep their distance if they encounter the mammal.

“Bears may look cute but can be EXTREMELY DANGEROUS to you and your pets,” an official wrote in a tweet Tuesday afternoon, adding Colorado Parks and Wildlife has been notified.

Bear sightings are a part of life in Colorado, but there are several things you can do to stay safe if you happen to encounter a bear. Here’s what the National Park Service says you can do to protect yourself and your loved ones:

What should I do if I see a bear?

Each bear and each experience is unique; there is no single strategy that will work in all situations and that guarantees safety. Most bear encounters end without injury. Following some basic guidelines may help to lessen the threat of danger. Your safety can depend on your ability to calm the bear.

Keeping your distance and not surprising bears are some of the most important things you can do. Most bears will avoid humans if they hear them coming. Pay attention to your surroundings and make a special effort to be noticeable if you are in an area with known bear activity or a good food source, such as berry bushes.

Once a bear has noticed you and is paying attention to you, additional strategies can help prevent the situation from escalating.

Bear attacks are rare; most bears are only interested in protecting food, cubs, or their space. However, being mentally prepared can help you have the most effective reaction. Every situation is different, but below are guidelines on how brown bear attacks can differ from black bear attacks. Help protect others by reporting all bear incidents to a park ranger immediately. Above all, keep your distance from bears!

If any bear attacks you in your tent, or stalks you and then attacks, do NOT play dead—fight back! This kind of attack is very rare, but can be serious because it often means the bear is looking for food and sees you as prey.

Bear pepper spray can be an important thing to carry when exploring the back country. It is used defensively to stop an aggressive, charging, or attacking bear. Although it’s used in the same manner you would use mace on an attacking person, bear pepper spray and human pepper spray are not the same. Make sure you select an EPA approved product that is specifically designed to stop aggressive bears. It is not a repellent so do not apply to your body or equipment.