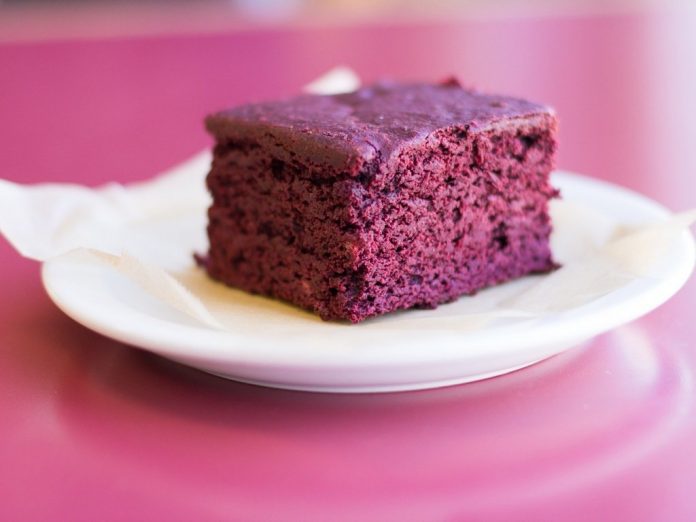 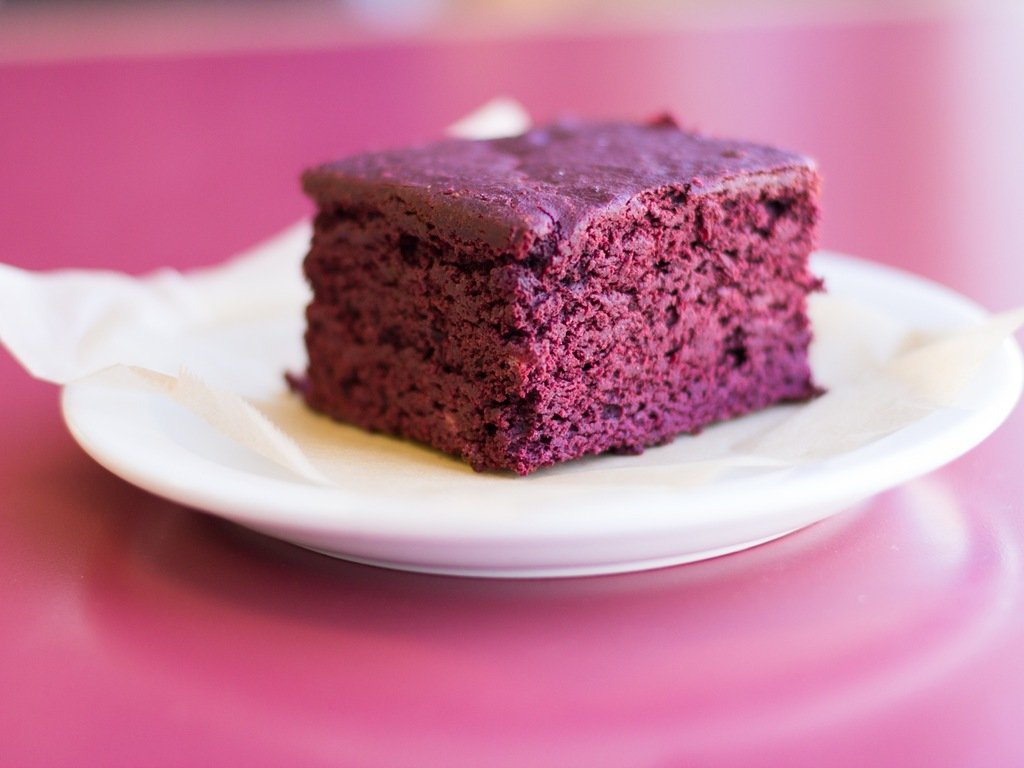 Beet Box Bakery is yet another business casualty of the COVID-19 pandemic. Since 2013, the cafe has served up delicious croissants, brownies, cakes, breads, sandwiches and some of the best doughnuts in Denver — all vegan, and often gluten-free too. Yet it’s nearly impossible to tell that their flakey croissants don’t contain any actual butter, or that the fudge-y basis of their brownies is actually a rich beet puree (hence the name of the cafe). Even more impossible to believe is that Beet Box is closing its doors for good after seven long and fruitful years.

“We have decided to permanently close the bakery,” the cafe announced on Wednesday, November 18 via Facebook. On Saturday morning, the line outside the cafe stretched down 22nd Avenue to Ogden Street, then wrapped around the corner and continued for another block. One woman at the head of the line sat in a folding camping chair.

“I drove down from Boulder this morning,” said Jennifer Kubalak, who waited in line for four hours. Kubalak has been a vegan for five years and loved Beet Box for their delicious cinnamon rolls. “I just can’t believe it’s closing,” she said.

“We consider ourselves lucky to accomplish most of what we set out to do, but the time has come to move on,” Ednie and Craig wrote on Facebook. “We want to thank our employees, past and present, and especially those who have made it happen, week after week, through these tumultuous last months. We would never have been able to realize this dream without all of you. It’s been an honor to contribute to a great and growing movement and to serve our community. Thank you to all of our customers and everyone who helped make Beet Box a special place.”

A GoFundMe has been set up to support the employees as they look for new jobs, and the business is taking donations on their website as well. As for Ednie and Craig? Let’s hope they make a recipe book because the thought of never experiencing the joy of biting into a delicious Beet Box doughnut again is unbearable.