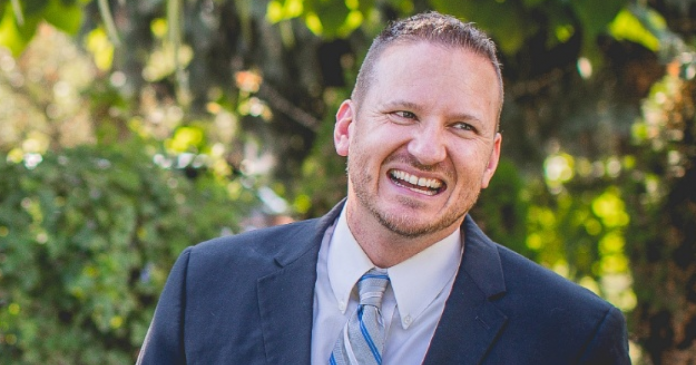 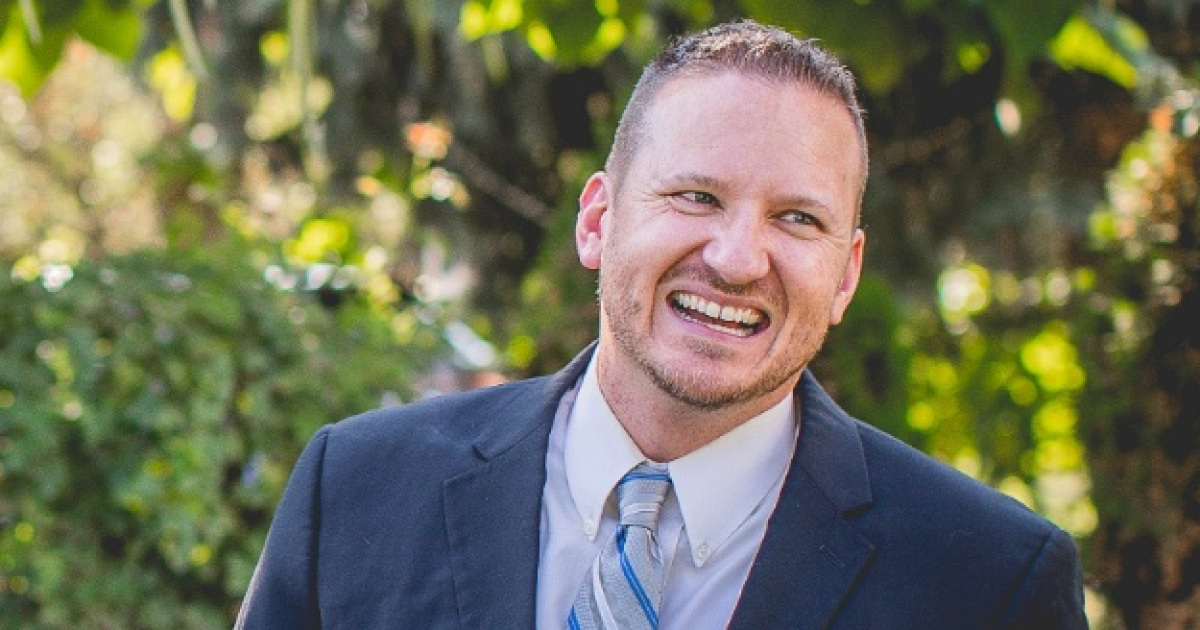 AURORA, Colo. — A 41-year-old husband and father of three was killed, along with his two dogs, in a hit-and-run crash on southbound Reservoir Road in Aurora early Friday morning.

Jason Lyman works overnights at Boeing and often walks his dogs, Buster and Daki, early in the morning.

Aurora police say the driver of a Toyota Sequoia swerved onto the sidewalk around 2:30 a.m. Sunday, fatally striking Lyman, Buster and Daki. The driver ditched the SUV and fled.

“You need to come in and do the right thing. You left his family alone without a breadwinner and, without a doubt, a wife and three beautiful children who will now not be able to ever see their dad again,” Owens said.

Owens said he has an unbelievable rage towards the hit-and-run driver.

‘You left his family alone’: Best friend sends strong message to driver who killed father of 3 in hit-and-run crash

The Toyota Sequoia was not reported stolen, and police are working to find the registered owner.

Lyman was the only income earner for his family. A GoFundMe has been set up to help his wife and three children. To donate, click here.

Anyone with information on the crash, including dash camera video or the identity of the driver, is asked to contact Metro Denver Crime Stoppers at 720-913-7867.