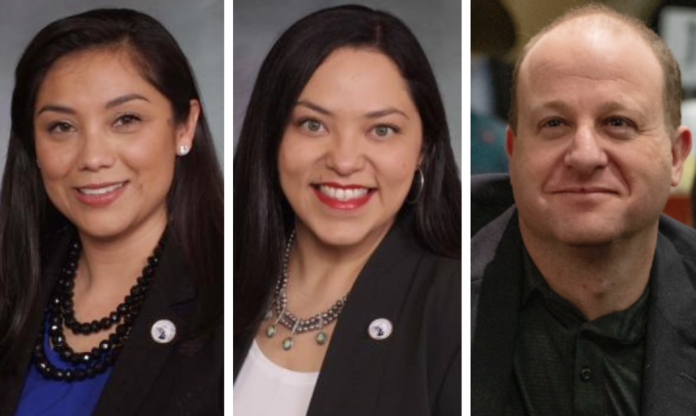 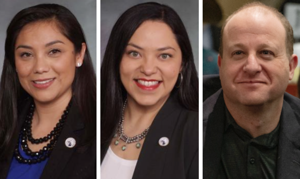 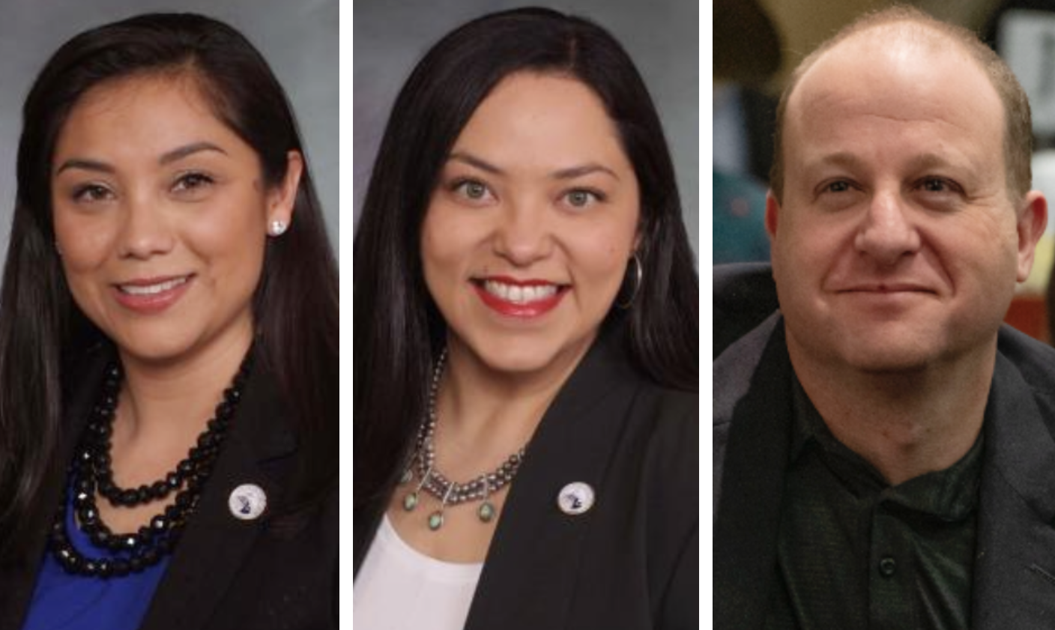 Democrats have sought to ensure that state resources aren’t used to do the federal government’s job, as outlined in the law.

The two Denver Democrats’ proposed legislation would shelter personally identifying information residents are required to submit to the state.

The legislative session resumes on Tuesday.

CIRC said the immigrant community trusted state government when the state created its noncitizen driver’s license program in 2013, and noted that Gov. Jared Polis has made substantive changes to the state’s data privacy approach already.

About 150,000 Coloradans obtained a driver’s license or ID card because of that trust, CIRC said, and now it appears that trust is being “weaponized” against them through unsanctioned cooperation between the DMV and ICE.

“Trust between the community and our state has been broken,” Gonzales said in a statement. “It’s been destroyed by ICE’s wrongdoings. And it’s up to us, in the state of Colorado, within our state government, to restore that trust through this bill. So I’m so grateful that we’ve been able to work, throughout the past year, with the agencies, the community, and the governor, to pass a guidance on behalf of the governor.”

“And the government, the state of Colorado, should be working to regain the trust of members of our community that are far too often left behind. … This bill will provide protections for Coloradans so that trust will be rebuilt in our communities.”