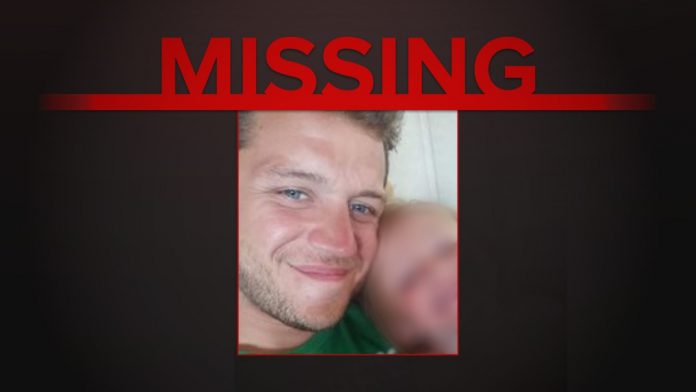 DELTA COUNTY, Colo. — The Delta County sheriff confirmed that officials found a body in the area where a 28-year-old man had gone missing on Nov. 25.

The body was found in a rural area of Delta County between Hotchkiss and Crawford, Sheriff Mark Taylor said. The cause and manner of death is under investigation.

The description of the deceased person matches Nicholas “Nick” Joshua Aldridge, 28, Taylor said. An autopsy was completed on Tuesday and the sheriff’s office is awaiting a positive identification. He said they hope to get the identification by the end of the week.

Taylor said if the body is Aldridge, he hopes it can bring the family some closure.

Aldridge has been missing from that area since Nov. 25, the day before Thanksgiving. He was last seen around 3 p.m. by his ex-girlfriend and mother to their daughter, according to the sheriff’s office.

His car, a yellow Ford Escape, was found on Crawford Road between Fobare Road and Little Road, between Hotchkiss and Crawford on Thanksgiving Day. His cell phone was inside the car. The sheriff’s office said they believe it was abandoned.