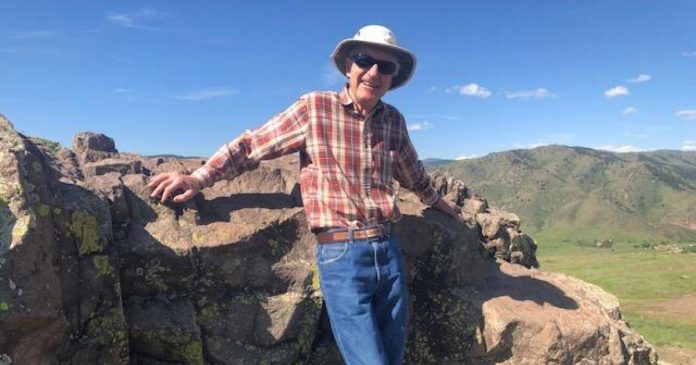 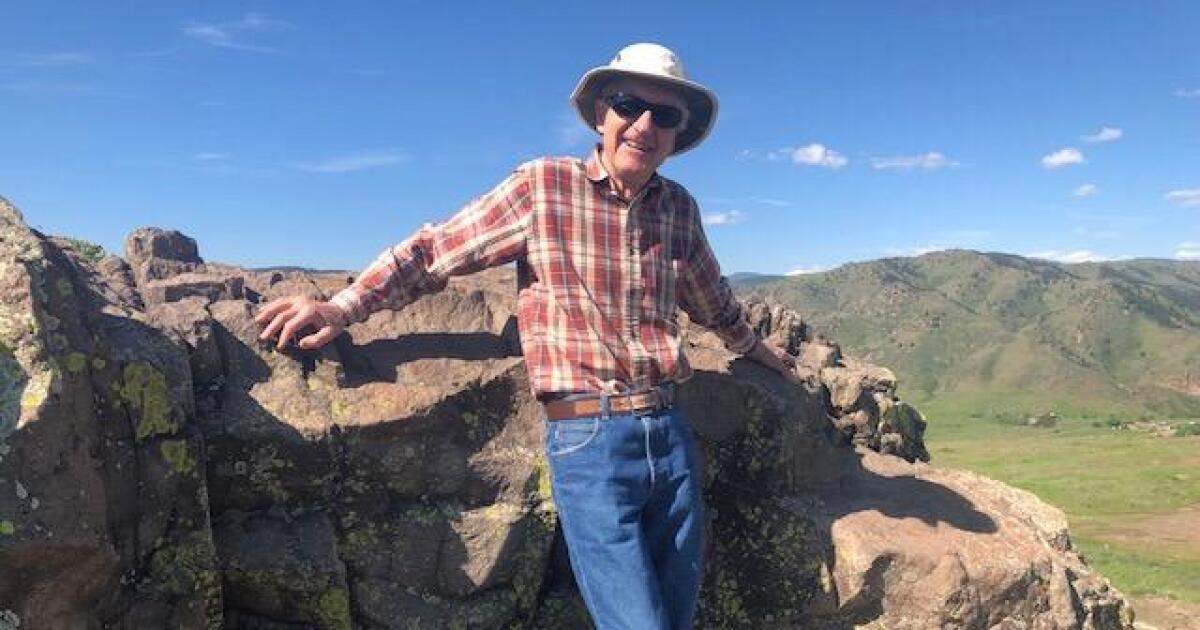 SUMMIT COUNTY, Colo. – The body of a missing hiker who went missing near Silverthorne earlier this week was recovered late Thursday, according to the Summit County Rescue Group.

Ken May, 71, an experienced hiker, planned to hike to Willow and Salmon lakes with a detour to the summit of Mount Silverthorne Wednesday. He was expected to return later in the evening, but never came back.

May, who was equipped with a SPOT tracking device that sent automatic GPS position updates, was last known to be descending from the summit of Mount Silverthorne at 1:20 p.m. with his last coordinates received about 5:30 p.m., placing him on the ridge line descending from the mountain towards Salmon Lake. His device then stopped sending signals, according to Summit County Rescue Group (SCRG) spokesman Charles Pitman.

Wednesday evening, SCRG sent teams to the area, but couldn’t find May after an all-night search. They began searching again Thursday morning.

At around 4 p.m. Thursday, a field team found May’s body in very technical terrain below the ridge between Mount Silverthorne and the East Thorne.

“Due to the extreme nature of the terrain and the need for rescuer safety, it was determined that the body recovery should be attempted the following day,” Pitman said.

On Friday morning at around 7 a.m., a total of 20 rescuers in two large field teams left the Willowbrook trailhead; two hours later, four additional SCRG rescuers were added to the operation between Mount Silverthorne and East Thorne by Flight For Life.

Two of those rescuers rappelled approximately 500 feet into a couloir on the Salmon Lake side to reach May, at which point they raised him back up to the ridge. Because the terrain on the Salmon Lake side was so technical, it was decided to lower May on the Willow Lakes side, which was a scree field rather than a boulder field, according to Pitman, who added the lowering totaled 1,500 vertical feet over half-a-mile and took approximately four hours.

At around 9 p.m. Thursday, rescuers were able to move May to Saint Anthony Summit Medical Center. More information about May will be released by the Summit County Coroner’s Office, Pitman said.