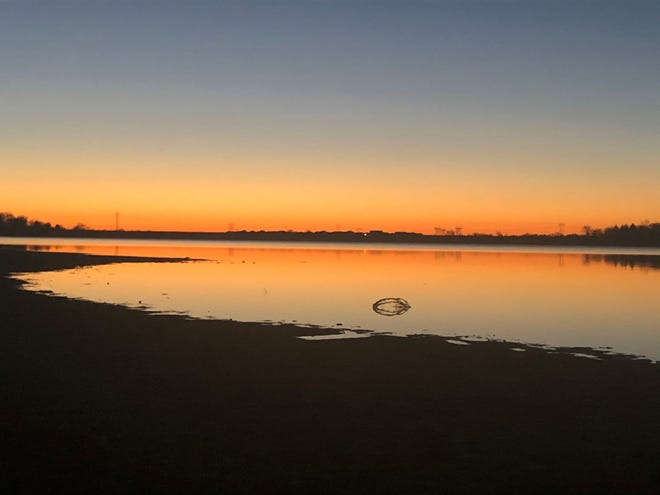 Coloradans will have continued access to Boedecker Reservoir in Loveland thanks to a 10-year lease renewal between Colorado Parks and Wildlife and Consolidated Home Supply Ditch and Reservoir Co.

CPW will continue to manage the reservoir as a state wildlife area, including public access to a boat ramp, primitive restrooms, warm-water angling, winter ice fishing and wakeless boating.

In a news release, CPW Area Wildlife Manager Jason Duetsch called the lease renewal “a win for lovers of public access to local waters.” CPW aquatic biologist Ben Swigle added that the reservoir will be a quality destination for anglers targeting white bass and crappie in 2021.

“Both species thrive in Boedecker in large part because of natural reproduction,” he said. “White bass can be targeted in open water while crappie tend to associate with submerged vegetation.”

CPW leased about 30% of the land it managed as of fall 2018, previous Coloradoan reporting found. The agency previously lost at least one lease in the area, Loveland’s Lonetree Reservoir, when the Berthoud-Heritage Metropolitan District outbid CPW. That reservoir is now closed to the public, according to reports on TripAdvisor.