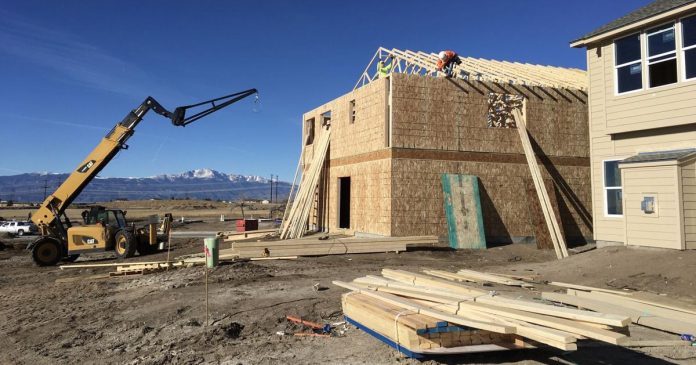 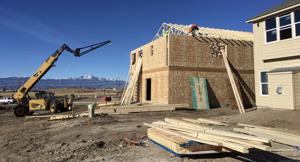 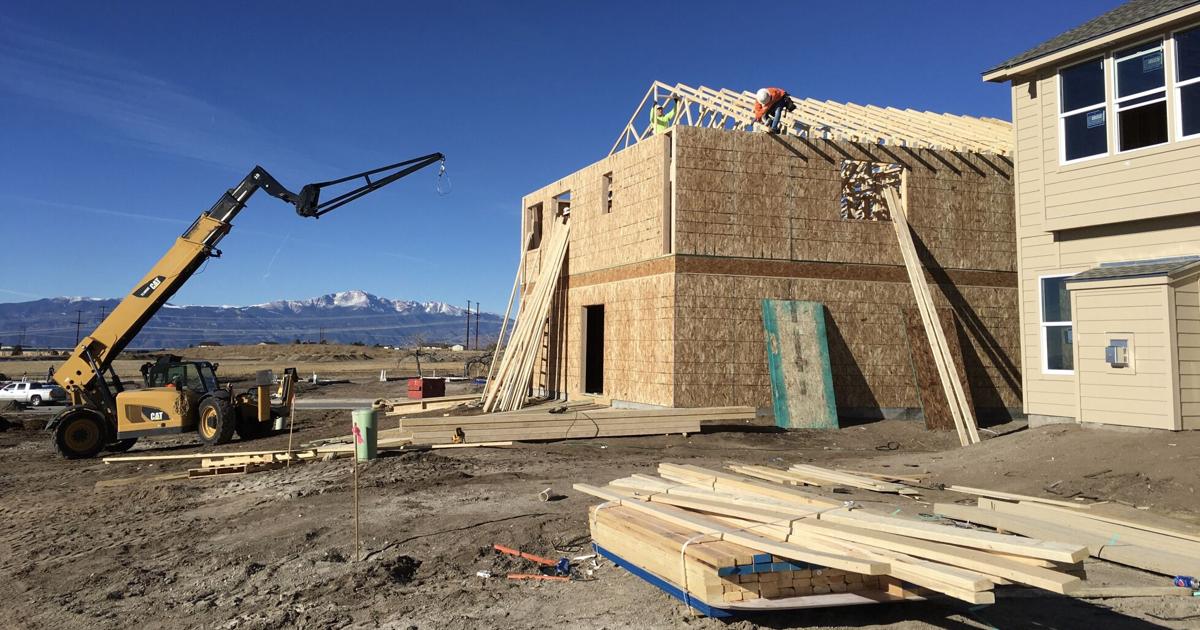 October collections from the city’s 2% sales tax, which reflect sales made in September, totaled $20.8 million, according to a report released Wednesday by the Colorado Springs Finance Department. October’s total was the second highest the city has ever collected after July’s record $21.7 million total, with nearly half of the gain coming from building materials, hotels and miscellaneous retail sales, which include online transactions.

Sales tax revenue has been up from the same month a year earlier every month since July 2020, with much of the gains coming from building materials and online sales. Sales tax collections so far this year are up 27.4% from the same period last year to $162.7 million.

Sales tax is a major revenue source for the city, making up more than half of the city’s general fund budget for public safety, parks, roads and other basic services. The 2% tax is levied on purchases of cars, appliances, clothing, building materials and other items. The city also collected $11.5 million in October from special taxes for public safety, road repair and trails, parks and open space.

Colorado Springs sales tax surge slows, but not by much

Other highlights from the October Finance Department report include:

• Every retail sector of the 14 tracked by the Finance Department rose by double-digit percentages from October 2020 except auto repairs and leases, which increased 6.7%, and medical marijuana dispensaries, which declined 31.6%.

• Revenue from a separate tax on hotel rooms and rental cars in October surged 61.6% from a year ago to $910,421, the fifth highest ever. Collections from the tax so far this year are nearly double the total from the same period last year and up 11.4% from the same period in 2019.