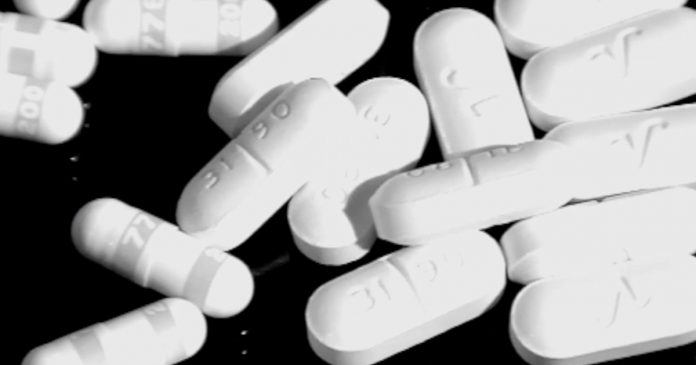 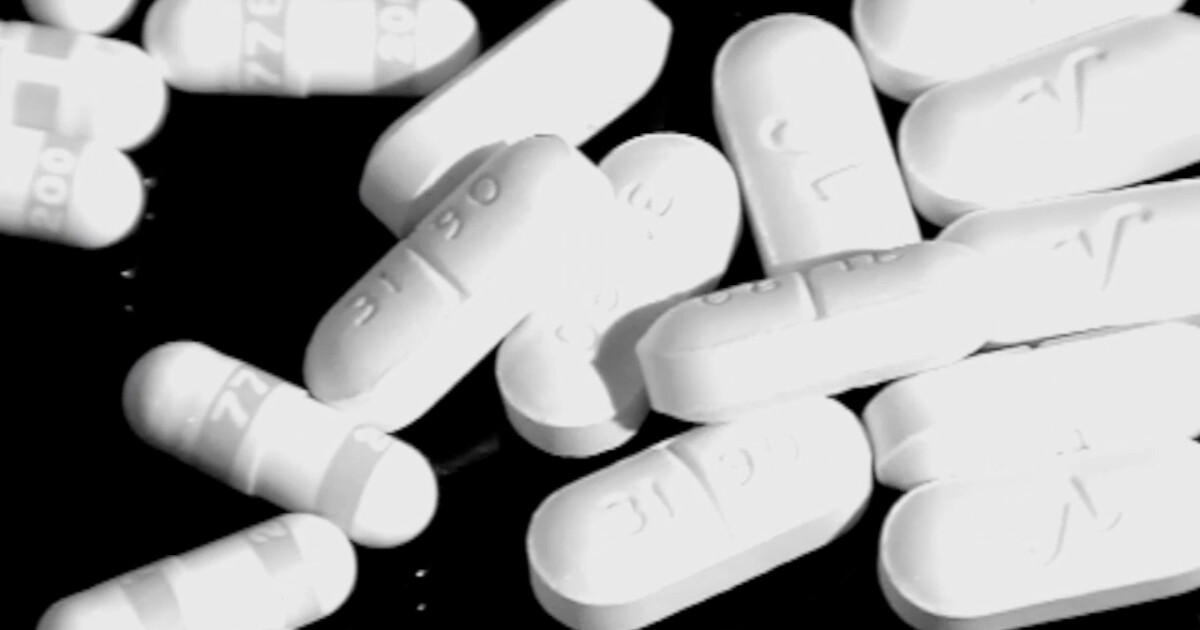 BOULDER, Colo. — Boulder County Health officials are warning about another batch of bad drugs making their way onto the streets of Colorado.

In a news release issued Saturday, the health department said street drugs, laced with fentanyl, are circulating in the community and are leading to an increase in overdoses.

“Last night, we got a call from the mother of a young man who had overdosed, and he had just been with young folks, people who were partying with Xanax,” said Trina Faatz, of the Boulder County Substance Use Advisory Group.

“I had a friend who suffered a (drug related) seizure,” said Hailey McCabe.

The CU student said she reacted swiftly, based on the training she received as a lifeguard.

Signs of overdose include:

Faatz said people who use drugs should test them.

“Take a very small amount to start,” she said, “and never use recreational drugs alone.

Faatz added that anyone using recreational drugs should have someone near them who has Narcan nasal spray, to treat an overdose in an emergency situation.

One 17-year old said he carries Narcan with him.

“My mom gave it to me recently just to be safe,” he said, “cause she heard about what’s going on in Boulder.”

Faatz said fentanyl is 50 to 100 times stronger than opioids, and that fentanyl-laced drugs can kill you.

Madeline Globe purchased a pill on the street, went to sleep and never woke up.

Faatz said the other really important thing for people to realize, especially youth, is that if you call 911 to report an emergency drug or alcohol overdose, even to a law enforcement officer, to the 911 system, or to a medical provider, it protects you from criminal prosecution.

“It’s much better for a young person to not have to live with the guilt of leaving a friend behind, but to call 911 and they can always bring up the fact that they understand the law that protects them, which is the Good Samaritan law,” she said.