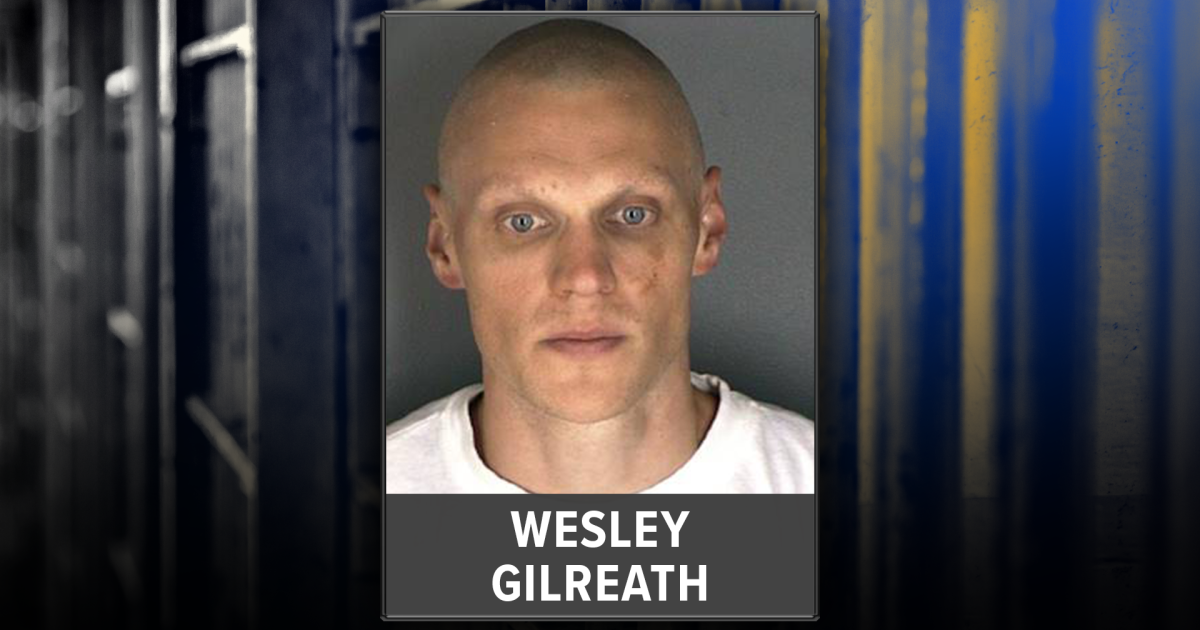 Wesley David Gilreath, 29, was remanded into custody after his guilty plea and is scheduled to be sentenced on June 2.

Gilreath previously told FBI agents he “wanted the white race to win at life” and had information about Oklahoma City bomber Timothy McVeigh and the New Zealand mosque shooting on his phone, in addition to thousands of images and videos containing child pornography, when the phone was found by RTD workers on a bus in Boulder last May 31.

Those workers turned the phone over to Boulder police, who then handed it over to the FBI last year. According to the U.S. Attorney’s Office, the phone had more than 12,000 images and 200 videos containing child pornography and also used his phone to try to find more.

Agents arrested Gilreath last July 31 and searched his home the next day. They discovered a thumb drive containing nearly 25,000 images and videos that showed child pornography, and another thumb drive with an additional 6,000 photos and videos, the U.S. Attorney’s Office said. The videos and photos also depicted toddlers and infants.

In addition to the “hunting guides,” Gilreath had also been researching the locations of mosques and synagogues, according to an affidavit.

He was ordered to be held in custody after his detention hearing because of those threats.

Gilreath had tried to buy a gun in May but his background check flagged his 2016 commitment to a mental institution and his gun purchase was denied, the search warrant affidavit said.

He told FBI agents the he did not label himself a “white supremacist,” but he “wanted the white race to win at life” by having money and property “while not allowing others to take those resources.”

“The child pornography images and videos the defendant possessed were utterly offensive,” U.S. Attorney Jason Dunn said in a statement. “Thanks to the FBI, Boulder Police Department and RTD, we are able to get a serial child pornographer off our streets, protecting our children.”