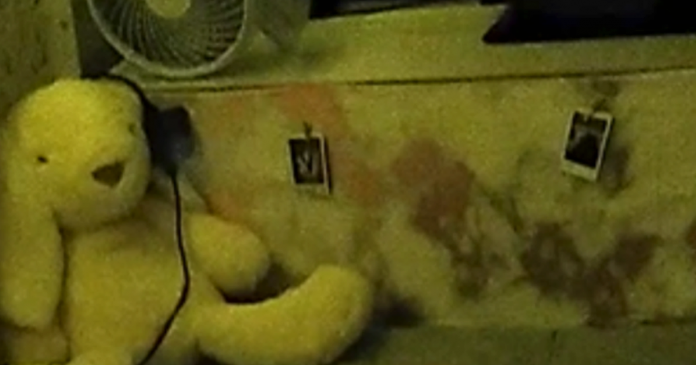 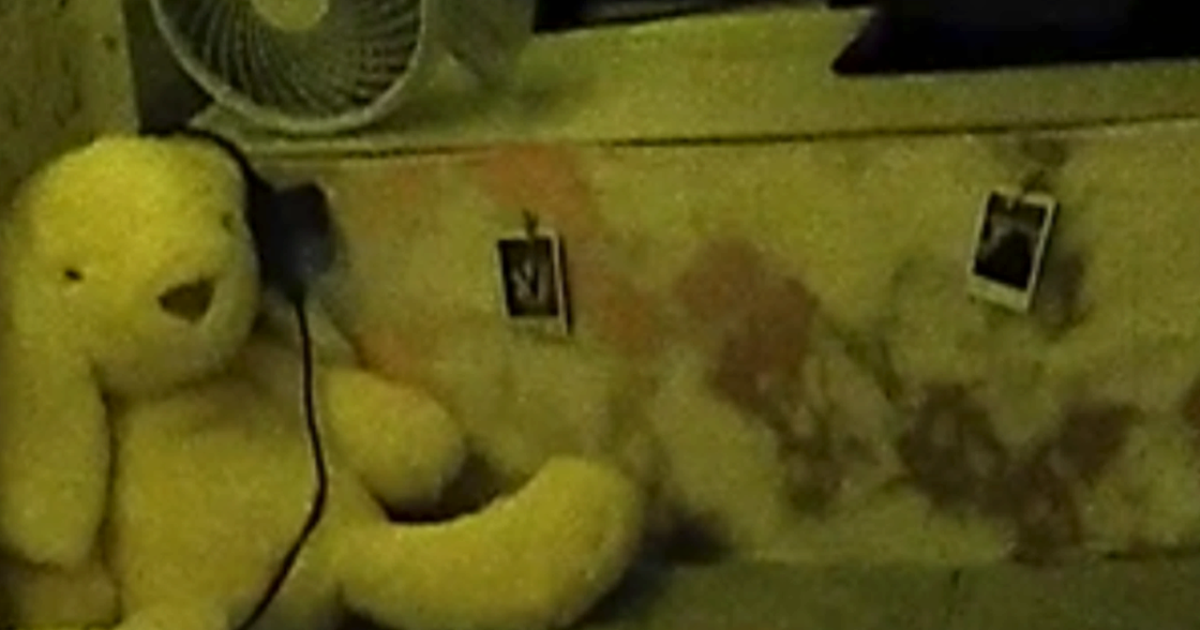 BOULDER, Colo. — The Boulder Police Department is seeking victims of a peeping Tom who may have been operating in the city between April 19 and Sept. 30 of this year.

On Tuesday, police released carefully cropped images taken from a suspect’s phone in hopes the victim’s will recognize the interior of the rooms and come forward to help with the potential criminal prosecution of the suspect.

The suspect, whose name has not been released, was arrested last week on peeping Tom charges in another jurisdiction. After a warrant was granted, investigators discovered multiple images and videos of the victims engaged in intimate activities on the suspect’s phone.

Police believe many of the videos were taken in Boulder in the area of University Hill. The videos do not contain enough information to provide investigators with an exact address of the alleged crimes, police said.

The images are posted at boulderpdapp.com/photoreview. The images do not show any of the victims, just the interior of the rooms.

If you believe you may have been a victim, contact Boulder police at 303-441-3067 or starkse@bouldercolorado.gov.