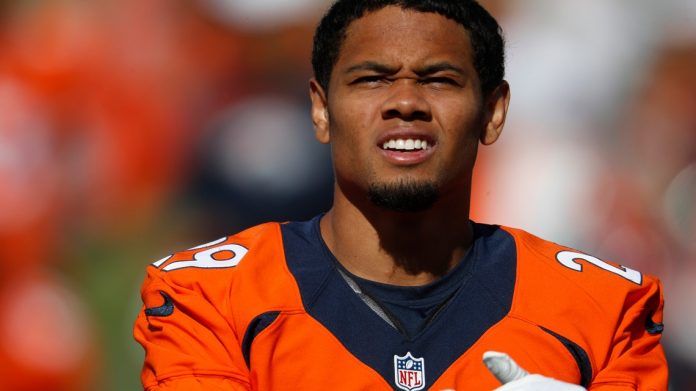 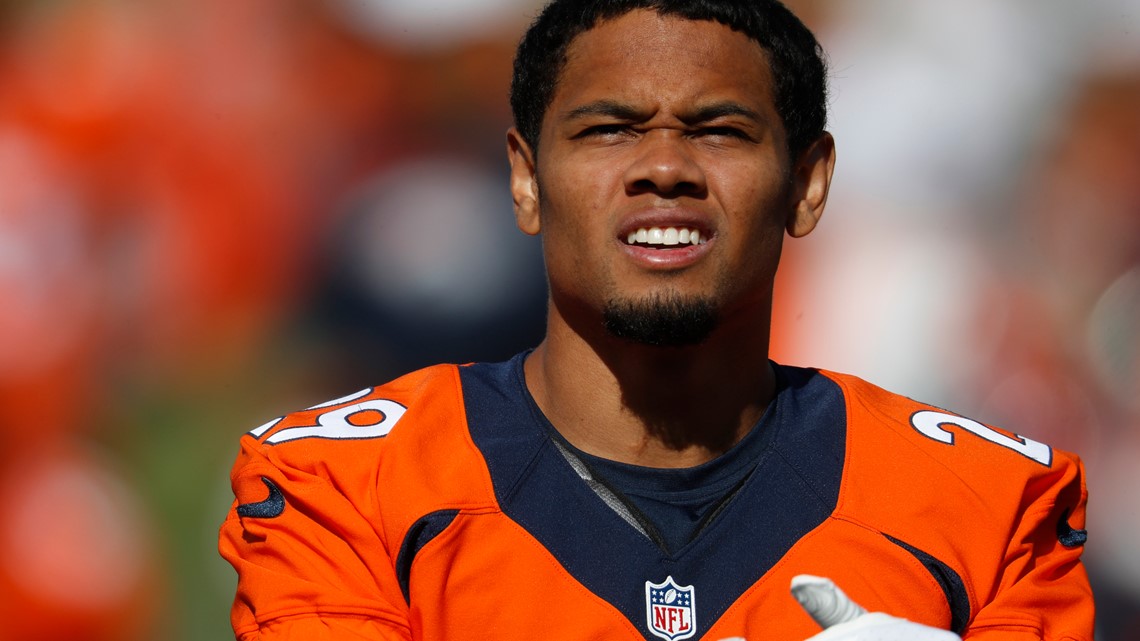 ENGLEWOOD, Colo. — After exhausting nearly every treatment known to podiatric medicine, the Broncos and cornerback Bryce Callahan have discussed the possibility of another surgery on his troublesome left foot, sources tell 9NEWS.

A decision on whether to proceed with surgery has not been finalized, but it appears the Broncos have finally surrendered hope of Callahan returning this season.

“It’s looking more and more like he’ll go to IR at some point unless we have a change here,’’ said Broncos head coach Vic Fangio.

The Broncos could use Callahan’s roster spot as they need to move receiver Tim Patrick from injured reserve to their 53-man roster by 2 p.m. Saturday.

Callahan suffered a fractured fifth metatarsal in his left foot while playing in the Chicago Bears’ 13th game last season. Although he needed surgery that forced him to miss the Bears’ final three regular-season games and their first-round playoff loss, the Broncos were confident enough in Callahan’s recovery to sign him from free agency to a three-year, $21 million contract that fully guaranteed his $6.5 million salary for 2019.

And Callahan was coming along nicely until he aggravated his foot condition during the Broncos’ stadium practice on July 27. Callahan never fully practiced again. He did not appear in a preseason or a regular-season game — and he won’t.

Callahan underwent a stem cell shot procedure in late September, then returned to practice Tuesday. When there was too much foot soreness to practice the next day, Callahan’s 2019 was all but finished before it ever began.

During the media viewing portion – which is roughly the first 30 minutes of the 1 hour, 45 minute practice – Hamilton was going through receiver drills at full speed.

His 11 catches for 106 yards through the first nine games have been disappointing, especially after he had 25 receptions for 182 yards in the final four games of his 2018 rookie year.

If Hamilton can’t go against the Vikings, Patrick could go from injured reserve to No. 2 receiver alongside top target Courtland Sutton.

Brandon Allen will be the Broncos’ starting quarterback Sunday at Minnesota and Brett Rypien will be his backup. But rookie Drew Lock is getting “eight to 10” reps in practice, according to Fangio.

“Which doesn’t sound like a lot, but the offense is only getting about 38-39 snaps total,’’ Fangio added. “When you look at it that way, it’s pretty significant.”

Broncos’ pass rusher Von Miller was asked what he thought about Lock.

Then Miller presented a deep dive look into his unique player evaluation process.

“The other day he ran out and did like a little boot leg and he kind of threw it,’’ Miller said. “It was an incomplete pass, but I’ve seen a lot of good ones play and that was probably the best incomplete pass that I’ve seen thrown. He has a little flip up. He’s just a star in the making. You saw it with Tony Romo and Aaron Rodgers and all these guys and then they just blow up. I see the same stuff for Drew.”

“All he has to do is just keep doing what he’s doing, and good karma and the type of guy he is — it’s all going to come back to him.”

Fangio said it was “50-50 or less” that right tackle Ja’Wuan James and tight end Jeff Heuerman would play Sunday against the Vikings.

Will Parks, who plays both safety and nickelback, will return to play with a cast protecting his left thumb Sunday against Minnesota. Parks will probably have to play with the cast again next week against Buffalo, before shedding it for the game December 1 against the Chargers.

“I’ve had guys play with it before with the whole thing and that never worked out good,’’ Fangio said. “His is more just the thumb … so we’re hopeful that it won’t affect him too much. But to say it won’t affect him at all would be a false statement.”