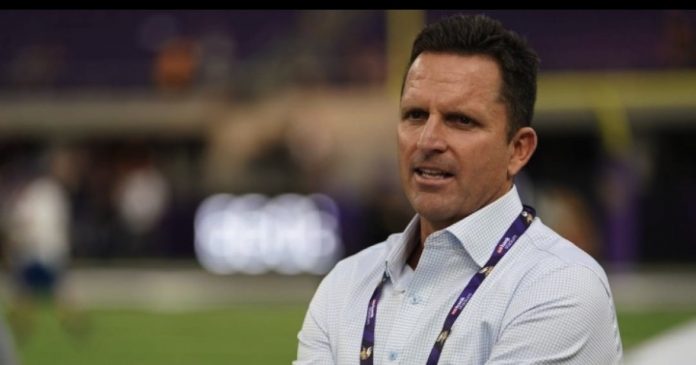 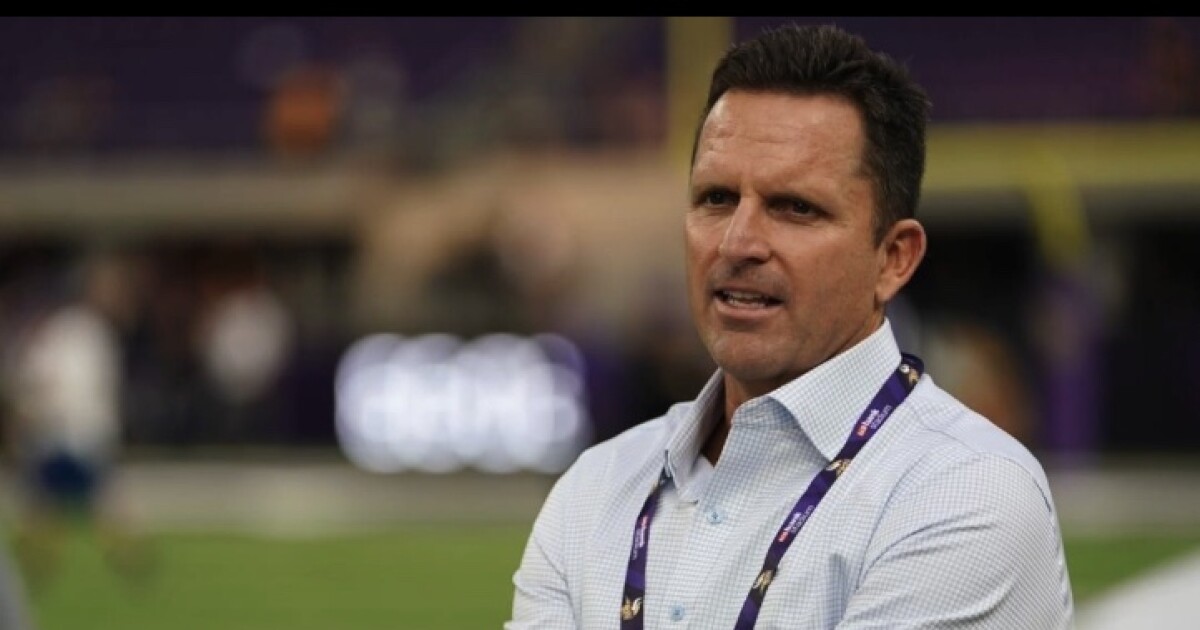 DENVER — Experience won out in the end Wednesday.

The Broncos are finalizing a six-year deal with George Paton to become their next general manager, multiple sources told Denver7.

The appeal of Paton can be traced to the draft. Over the past 10 seasons, the Vikings have landed 13 Pro Bowlers, tied for most in the NFL during his time. The list of standouts includes linebacker Anthony Barr, tight end Kyle Rudolph, running back Dalvin Cook and All-Pro receiver Justin Jefferson. This is a team that has remained competitive through a draft and development model.

Paton arrives with a longterm, handsome contract — that was part of the pitch given that president of football operations John Elway and CEO Joe Ellis are expected to exit in March of 2022, and the uncertainty surrounding the ownership situation. The length of the deal gives Paton security, provides him protection and also lured him away from Detroit where he was a top candidate.

Paton has been promised independence and authority, allowed to use his “fresh set of eyes” to help the Broncos rebound after missing the playoffs for five consecutive seasons, tied for the second longest active drought in the NFL. In talking to multiple industry sources, they describe Paton as super organized, a tireless worker and someone who will not be a “puppet.”

There are several key issues Paton must address. While Elway will remain involved in big decisions, he has promised not to meddle in daily operations. Paton must determine whether to keep outside linebacker Von Miller, the most accomplished defensive player in franchise history and a future Hall of Famer. Miller is due an $18 million salary after missing last season with a dislocated left ankle tendon. The Broncos must exercise the club option by March 17, which guarantees Miller $7 million. Will Paton ask him to take a pay cut to bring him back?

The most prominent unrestricted free agents begins with safety Justin Simmons and defensive end Shelby Harris. Simmons made the Pro Bowl after playing last season on the franchise tag. He bet on himself, and wants a longterm deal not another year on the tag, which is projected to be lower because of the dip in the salary cap following a season with no or limited fans. Harris has found a home in Denver and would like to return, but admitted “it’s a business.”

And while the Broncos feature resources and attractive young offensive players, the specter of the quarterback hangs over the team. Will Paton commit to Drew Lock as the starter after he finished with nine touchdowns and four interceptions over his final four games? It requires belief Lock will improve significantly as he finished last in the NFL in completion percentage (57.3), tied for the league lead in interceptions (15) and posted a 4-9 record.

During Paton’s time with the Vikings, they leaned on veteran quarterbacks, making that a possibility that he will bring in someone to compete with Lock. Sam Bradford, Case Keenum, and Kirk Cousins started in recent seasons. Working with current Broncos offensive coordinator Pat Shurmur, Keenum led the Vikings to the NFC Championship game two years ago.

Paton cemented his status as a slight frontrunner for the Broncos general manager’s job on Tuesday. He arrived mid-morning for an in-person interview and tour of the UCHealth Training Center. The Saints’ Terry Fontenot received a second interview via Zoom on Tuesday, prevented from traveling due to COVID-19 protocols with New Orleans remaining in the playoffs. Paton returned to Minnesota and, drawn to a new life in Denver, agreed to the deal.

Paton has served as an assistant GM for the Vikings for 14 years, leaving him ready for the next step. He has been patient in looking for the right fit. He pulled out of the Browns GM search last year after his in-person interview, uncomfortable that the owner would not meddle. He was also a finalist in San Francisco when John Lynch paired with Kyle Shanahan.

The Broncos were competing with the Lions for Paton. Minnesota GM Rick Spielman provided a glowing recommendation to his brother Chris, a former Pro Bowler, who is now a special assistant to the Lions president. Paton’s nephew Rob is a college scout for the Broncos.

Paton, who played defensive back at UCLA from 1988-91, has remained loyal to Rick Spielman, but is ready to run his own team. For more than a decade has distinguished himself as a strong personnel man, who has worked under the radar and has never sought media publicity.

He will be in the spotlight in the Denver as the Broncos seek to snap their five-year playoff drought, tied for the second longest active streak in the NFL.