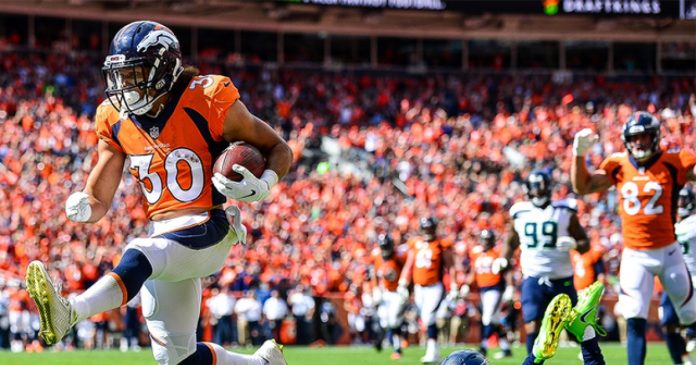 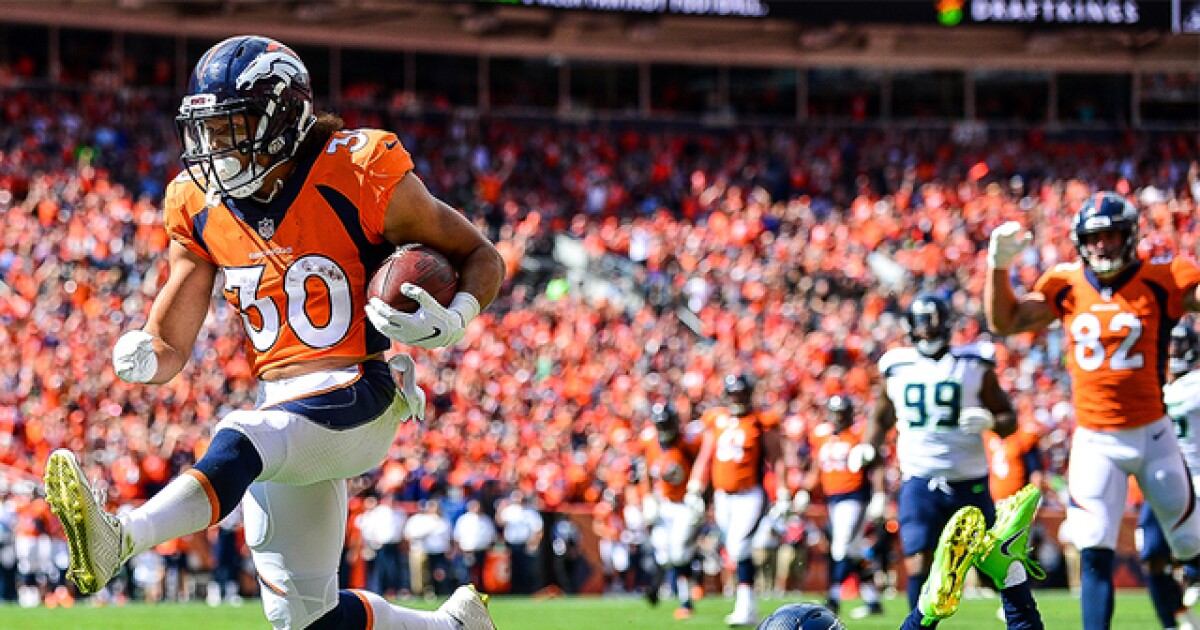 DENVER — Phillip Lindsay made history with the Broncos. Now, he’s looking to make a name for himself elsewhere.

Following the signing of free agent Mike Boone, the Broncos and Lindsay’s agent engaged in productive discussions Thursday morning, creating a smoother exit for the former CU star. General Manager George Paton rescinded the original round tender offer to Lindsay, making him a free agent without any concerns about whether the Broncos would match an offer.

It ends a three-year run by a running back who captured the imagination of fans and inspired teammates with his relentless energy and effort.

“I’m very appreciative for my time with the Denver Broncos. As a Colorado kid, I was able to fulfill my dream of playing for my home team,” Lindsay tweeted. “I want to thank my teammates, coaches, staff and everyone involved in the Broncos organization who made this possible for me. I especially want to thank the fans for all of your love, loyalty, and support during my time. I am very grateful that we have been able to have positive conversations with the Broncos and have mutually come to an agreement that works for both of us and allows me to do what’s best for my family. Thank you Broncos country, you will always hold a special place in my heart.”

Lindsay became the first undrafted offensive rookie to make the Pro Bowl when he rushed for 1,037 yards and nine touchdowns. He followed with 1,011 yards and seven touchdowns. He is the only undrafted player to rush for 1,000 yards in his first two seasons.

Last spring everything changed for Lindsay. Former general manager John Elway indicated that he would look into a contract extension for the 5-foot-8, 190-pound back. However, talks never materialized and the Broncos opted to sign free agent Melvin Gordon to a two-year, $16 million contract with $13.5 million guaranteed.

The idea was that Gordon and Lindsay could complement each other. That never came to fruition. Lindsay starred at New England in Gordon’s absence, and Gordon averaged 4.98 yards per carry over the final eight games as Lindsay dealt with a concussion, foot and knee injuries. Lindsay finished with 502 yards on the ground with one touchdown. The two simply did not fit well together because Lindsay became a ghost in the passing game.

Lindsay admitted that was difficult — there was a sense he didn’t catch the ball well enough, yet he wasn’t targeted to show them he could. In his first two seasons, Lindsay posted 70 receptions. Last year, he finished with seven on 14 targets. As a result, when he was in the game it became a tell to the defenses that the Broncos were running the ball. With Boone getting $2.6 million guaranteed as a reserve running back and special teams gunner, it made no sense to keep tender on Lindsay at $2.1 million.

Paton moved forward by doing the right thing, talking with agent Mike McCartney and Lindsay on Thursday morning. It led to an amicable split as Lindsay can now chase his dream with no strings attached. He leaves a vapor trail of great plays in his wake — the screen pass score against the Seahawks, the TD burst last season against the Chargers, his flurry of runs at Cincinnati and his cattle toss into the end zone at Green Bay.

“One of my favorite guys on the team, man. Truly worked his tail off to get to where he’s at today and he deserves to be paid by somebody,” Broncos left guard Dalton Risner told Denver7. “I admire his story and his willingness to always weather the storm. God bless that guy.”