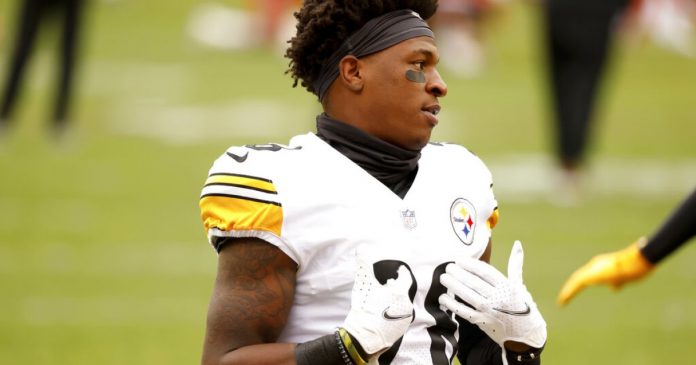 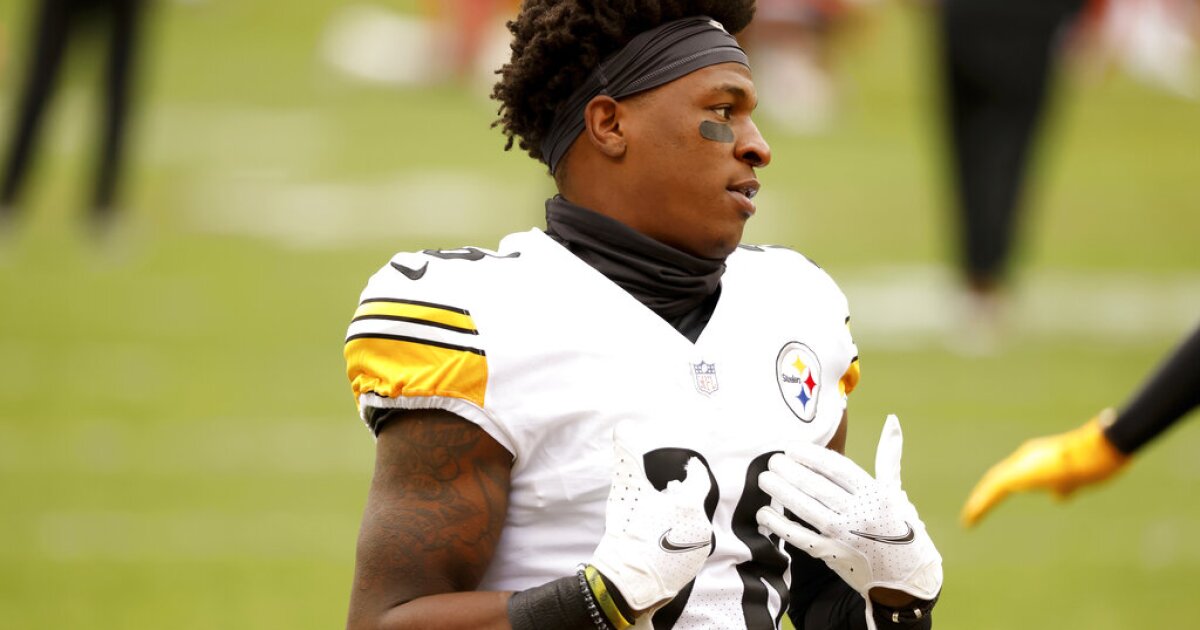 DENVER — The NFL remains a pressure and cover league. With every rule tilted toward the offense, cornerbacks remain more valuable than ever.

Ojemudia showed promise but led the team in missed tackles, leading to a midseason benching. Bassey was ascending before tearing his ACL at Kansas City late in the season.

Veteran Bryce Callahan represented the best in the room and was steaming toward a Pro Bowl berth before re-injuring his foot, halting his season at 10 games. He has never played 16 games in his career and has only played 10 in two years in Denver.

When looking at the Broncos’ needs this offseason, cornerback ranks at the top of the list. Denver needs one starter, if not two. General Manager George Paton appears ready to trend younger as he reshapes the roster, and it would surprise no one if he takes a corner in the first round of the draft.

A veteran Band-Aid might be necessary, depending how the market falls. There will be plenty of options, though I don’t expect the Broncos to set the market in the first wave of signings with a William Jackson III or Shaquil Griffin.

Hilton brings versatility who can play effectively in zone and man coverage. He also has shown a penchant for making a difference with well-timed blitzes. Hilton has been one of the league’s most underrated corners over the last few years.

Here’s the issue if the Broncos pursue him: it keeps Callahan outside where he played last season. Callahan profiles better in the slot, though he’s capable of moving around.

Hilton, 27, is strictly a slot corner — and a good one. He’s also affordable, projected by Spotrac to land a three-year, $25-million deal.

Awuzie is well-known in these parts after a stellar college career at CU. He has experienced ups and downs in his career, but he’s a reliable, middle-of-the-pack corner. Talking to former corners who have played in Fangio’s defense, two told me Awuzie would fit best among the free agents because of his ability to read and react in zone coverage.

Awuzie has age working on his side, turning 26 in May. However, he has only produced four interceptions in 49 games, including 42 starts. He appears a decent possibility, price willing, with Spotrac predicting a four-year, $34-million deal.

Hill, 29, is the type of corner a team likes if he doesn’t have to be the star. Put him on a No. 2 receiver, and he makes plays and comes up with big stops. Hill has played inside and outside, and he should be able to transition to Fangio’s defense after playing under Brandon Staley last season.

The other reason he should be on the radar is that he could command around two years, $12.5 million on a contract. That cannot be discounted as Paton tries to make every dollar count in his first at-bat in free agency.

There are plethora of other cornerbacks available, among them Washington’s Ronald Darby, who had a solid season, but has dealt with injuries and a lack of picks. There’s also the Chargers’ Michael Davis, who makes plays, but gives up his share of big ones as well.