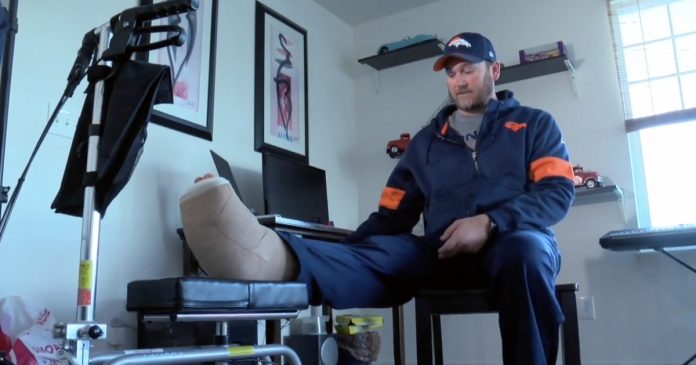 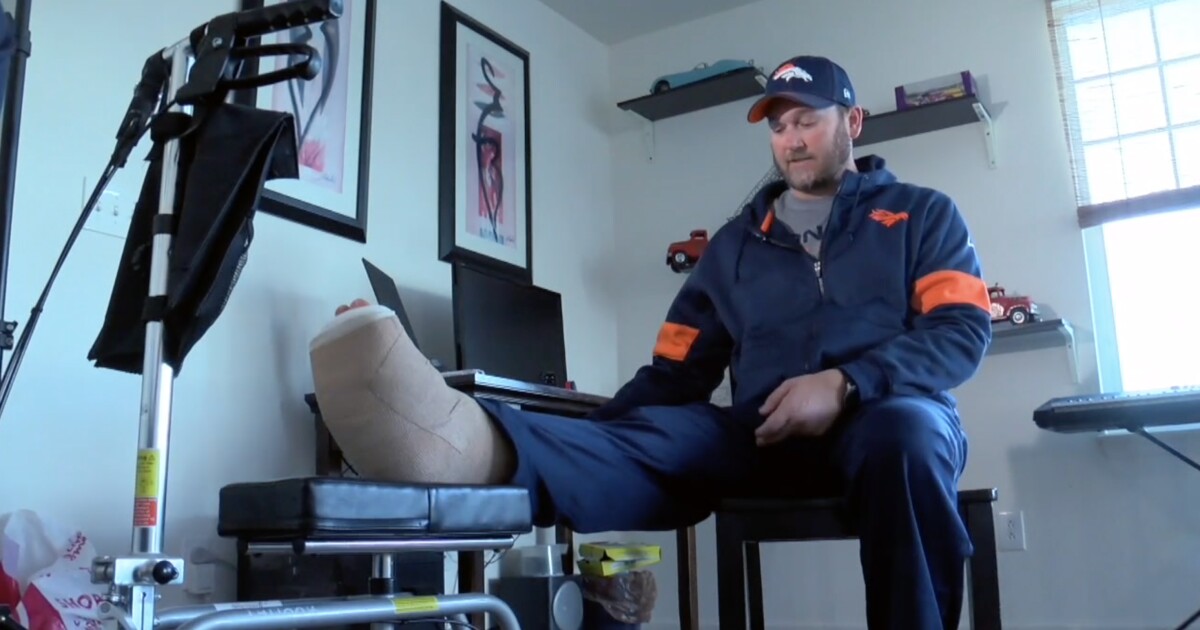 DENVER — As a field security guard at every Broncos home game, Chris Clark is living his dream.

“This is my seventh season doing it, and I’ve been a ginormous Broncos fan my entire life, as long as I can remember,” Clark said.

He’s part of an army of security guards who, along with an eight-foot-tall wall, keep the peace on the turf.

“I’d say 99.99 percent of the time, all of our people do an amazing job and nobody even tries to get through,” Clark said. “They’ll get caught real quick.”

On Sunday, that 0.1 percent got through.

A 12-year-old boy at his first Broncos game got onto the field and took off running. Clark was the first to get his hands on the teen.

The 12-year-old who ran onto the field was cited for misdemeanor trespassing and sent home with his father.

Clark said he hasn’t heard from the family and doesn’t expect to.

“There hasn’t been any outreach from them. I don’t expect it. I don’t ask it. I could care less,” Clark said. “I’m worried about the next 10 weeks and how I’m supposed to support my family.”

Denver7 reached out to the boy’s family and the boy’s mother said they have nothing more to say about the incident.