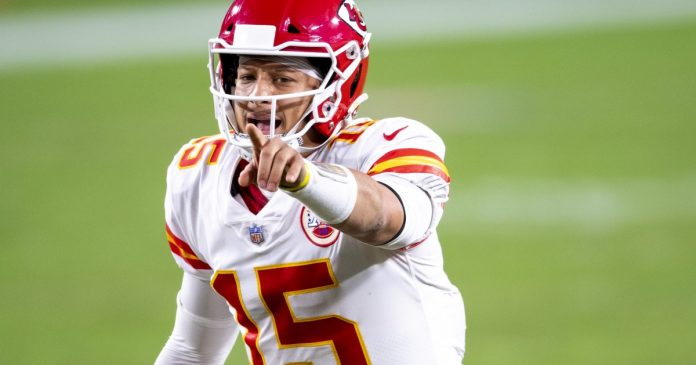 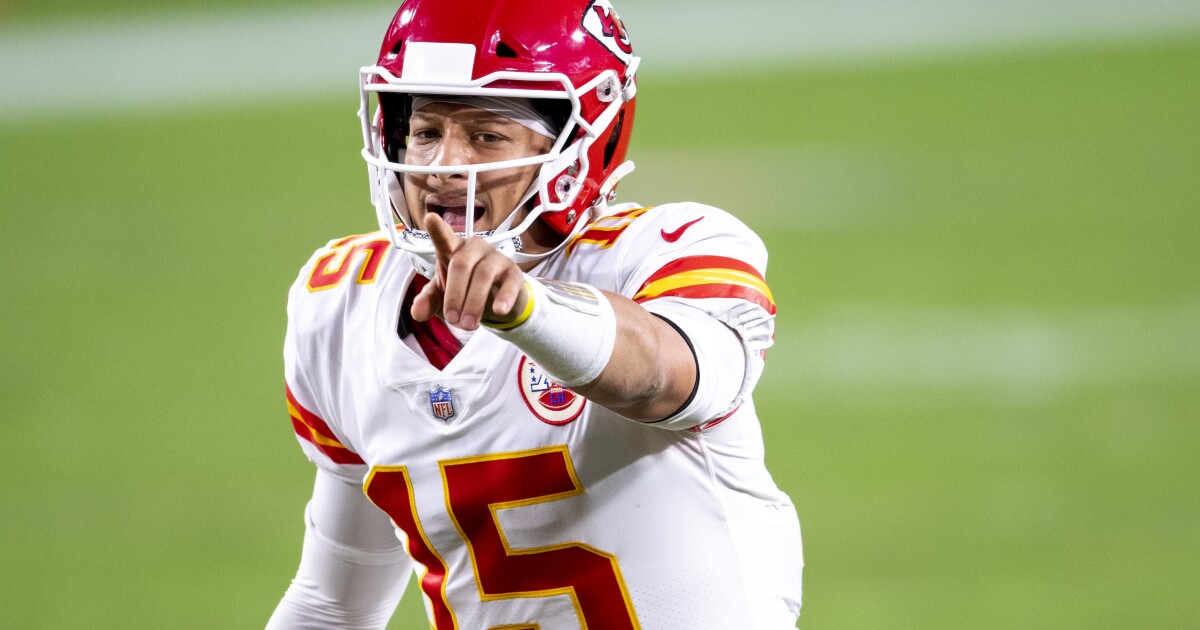 DENVER — Now, for something completely different. Did you know that the Pro Football Hall of Fame requested Kendall Hinton’s wristband and playcall sheet in Canton? Pretty Cool.

Unfortunately, it will likely be the best thing to happen to the Broncos this weekend. Perhaps you have heard they play the Chiefs on Sunday night. The Broncos own a 10-game losing streak against Kansas City, one shy of their longest skid in this rivalry set in 1969. “Age of Aquaris” topped the pop charts.

Worse, the games haven’t been particularly close with Denver outscored by two touchdowns on average. The Broncos are 3-18 in December in Kansas City. This is a mismatch. I think we can all agree. Yet, I will suspend reality for a moment and deliver the Denver7 keys to an upset:

Take it away
The Broncos must find a way to create short fields for their offense and keep the ball out of Patrick Mahomes’ hands. They must win the turnover battle. They lost it 4-1 earlier this season and were throttled 43-16. Problem is Denver ranks 25th in takeaways with 11. The number starts at three Sunday night to pull off the shocker. The challenge is real: Patrick Mahomes remains on pace for 44 touchdowns and three picks this season and he hasn’t thrown an interception against anyone but Las Vegas.

Protect the rock
The Broncos turned the ball over four times against Kansas City on Oct. 25. That included a pick six from Drew Lock. The Chiefs don’t need any help. Make them earn every yard, every point. It might not matter, but it could keep the game competitive in the second half.

Sunday fun run
The Chiefs are 19-1 in their last 20 games. They average 32 points. Limiting their possessions is critical. Beating them without scoring 30 is nearly impossible. It requires clock hogging. The Broncos need to unleash a vicious running game. Kansas City is vulnerable, allowing 127 yards per week. Phillip Lindsay might be limited with a knee issue, but a heavy dose of the former CU star, Melvin Gordon and Royce Freeman is the most obvious path to success.

Chunky, chunky
The Chiefs struggle to produce a consistent pass rush. They will use the blitz to generate pressure. In those moments, Lock cannot misfire on quick strikes to Jerry Jeudy, Tim Patrick or K.J. Hamler. The Broncos have started six quarterbacks in Vic Fangio’s first 26 games: Joe Flacco, Brandon Allen, Drew Lock, Brett Rypien, Jeff Driskel and Phillip Lindsay. That eloquently explains his 11-16 record. Lock needs to play better. If the Broncos can run, there will be two or three opportunities in the middle of the field. Again, upsets require near perfection. When they show up, the Broncos have to capitalize.

Cone zone
Tyreek Hill leads the NFL with 1,021 yards receiving. Cornerback Bryce Callahan helped limit Hill to six catches for 55 yards in October. Callahan is sidelined for three weeks with a foot injury. There is no one on the roster capable of matching up with Hill. To protect rookie Michael Ojemudia, they must play matchup zone. It will lead to gash plays, but there’s no chance of winning this game if they don’t tilt the coverage plans around containing Hill.

High and tight
Even if the Broncos slow Hill, who is faster than fiber optics, tight end Travis Kelce is a problem. If he gets isolated in coverage with linebacker Josey Jewell, it favors the Chiefs in frightening ways. Can Justin Simmons jump a route on Kelce for a pick? It will be needed and so will aggressiveness and creativity. The Chiefs offensive line boasts a few new faces because of injuries. They yield few sacks because of Mahomes’ magical ability to back up 12 yards and throw dimes. However, the Broncos must create pressure and clog running lanes with frequent blitzes by linebacker Alexander Johnson.

Special delivery
Special teams boss Tom McMahon stated the obvious. The Broncos must win special teams to win the game. That means no blown coverages on punts and kicks. Let the kickoffs go through the end zone. The punt returner, which could be DaeSean Hamilton, has to hold onto the ball. Again, the Broncos have to play their best game of the season to stand a chance — and I don’t see that happening on the road.