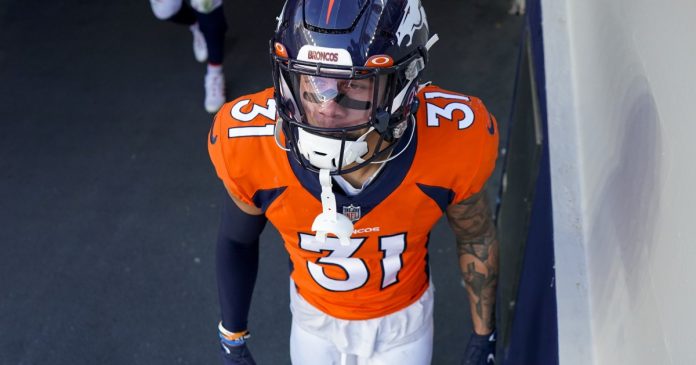 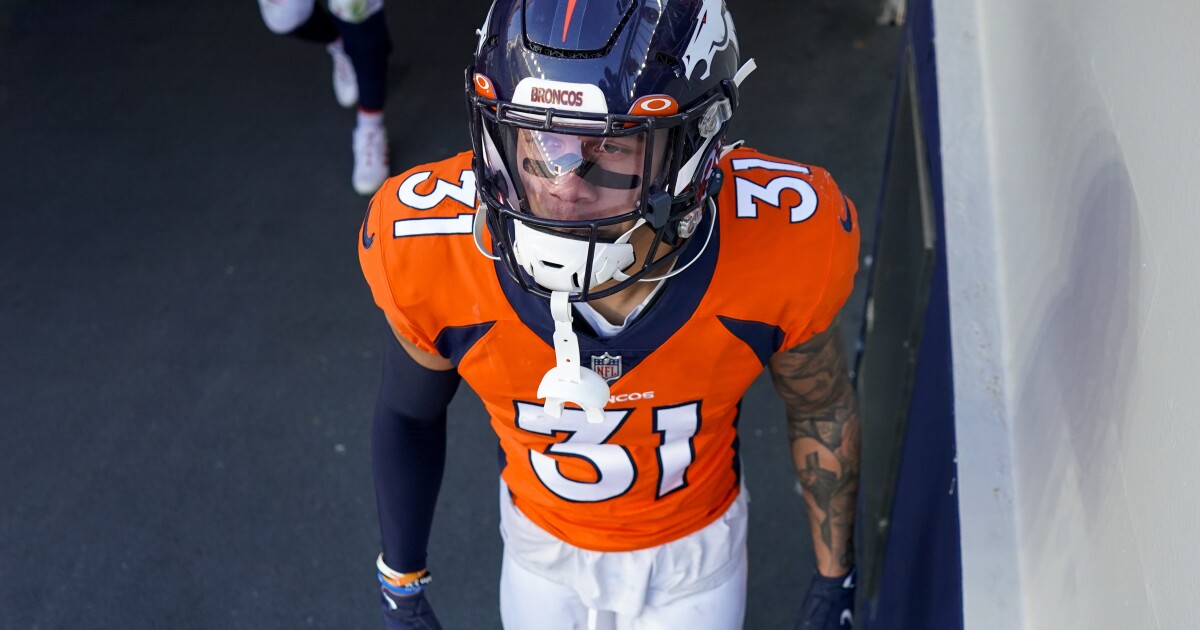 DENVER — The Broncos want to sign Justin Simmons to a longterm deal. Simmons wants to stay in Denver.

The sides simply need more time to work out a contract that could make Simmons one of the highest paid safeties in NFL history.

As a result, the Broncos will place the franchise tag on Simmons on Friday for the second consecutive season, according to a source, buying time to hammer out a deal by the July 15 deadline. Simmons becomes the first safety tagged in back-to-back seasons since Jacksonville’s Donovin Darius from 2003-to-2005.

Broncos new general manager George Paton made it clear Thursday that he wants Simmons as a cornerstone player. Simmons fits the philosophy Paton espouses of draft and development players forming a team’s foundation. Simmons checks all the boxes as second-team All-Pro n 2019 and Pro Bowler in 2020. Simmons, a former third round pick, has not missed a snap in three seasons, and is a leader in the locker room and the community. And he is also an elite center fielder in a pass-happy league.

“Justin is one of our core guys. Our goal since I got here was to sign him to a longterm deal. So we have had good discussions with his agent,” Paton said. “I don’t know if we will get a deal done or not, but that’s the goal.”

“It seems like Denver wants me back, and I want to be there,” he said.

What has changed? Last season, the Broncos were not convinced Simmons deserved top money, and former GM John Elway was not interested in setting the market at his position. However, with Simmons backing up his All-Pro season with six takeaways — the Broncos only had 16 as a team — Denver is driven to keep him in the fold for several years. It might take $15 million plus a season to pull it off, but the sides are much closer since the second franchise tag is at $13.7 million.