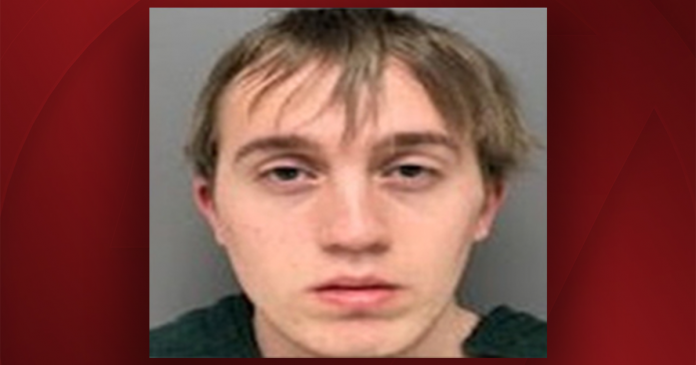 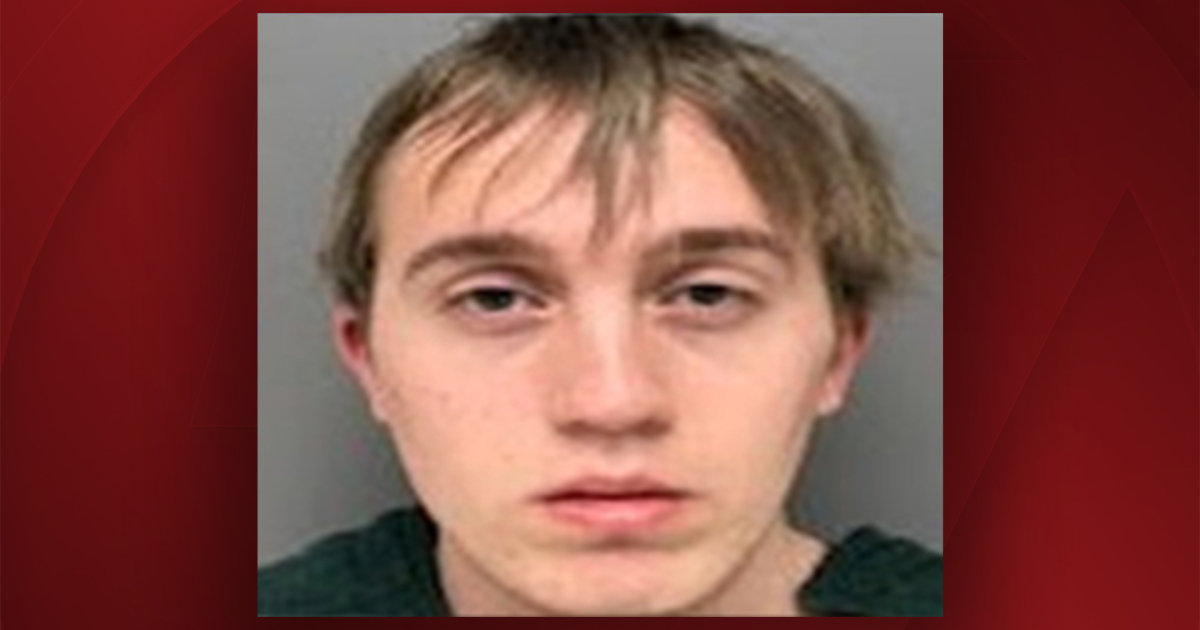 BROOMFIELD, Colo. — A Broomfield man accused of killing his four-year-old nephew with an ax pleaded not guilty by reason of insanity on Friday and was ordered to the Colorado Mental Health Institute for evaluation.

Doll’s plea on Friday came after a preliminary hearing in a Broomfield court. The case is scheduled to be reviewed again on July 30.

Doll was initially ruled incompetent to stand trial and was committed to the Colorado Mental Health Institute in Pueblo. After a competency hearing in January, Broomfield County District Judge Don Quick ruled in February that Doll has been restored to competency, according to a news release from the 17th Judicial District Attorney’s Office.

Records show the 4-year-old victim was spending the day with Doll and Doll’s parents in April of 2017 when Doll’s mother found the boy in the basement with a bloody ax next to his body.