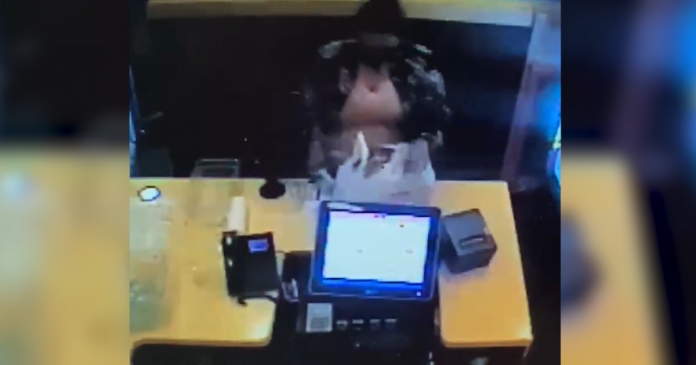 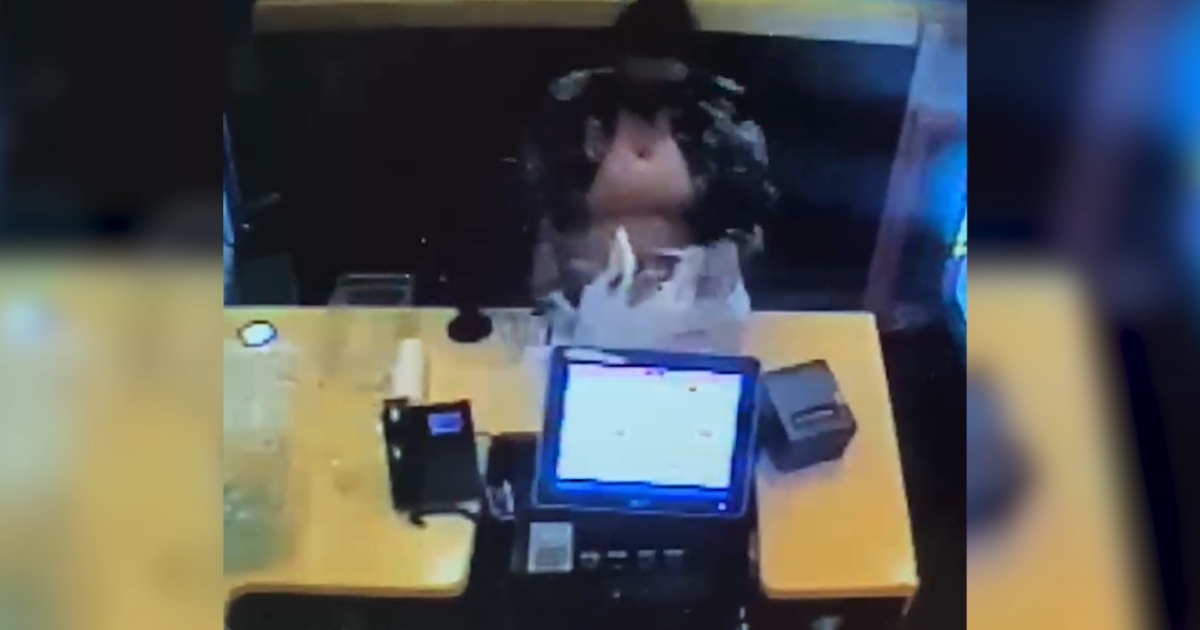 DENVER — A 17-year-old restaurant worker is now saving up for a new car after she says a customer stole hers.

The theft happened at the Buffalo Wild Wings location at 7607 E. 36th Ave. in Denver on Friday afternoon.

Surveillance video from a camera above the register captured the customer, who was picking up a to-go order, placing the employee’s keys inside the bag and walking away.

Sarah Aldulaimi says she wasn’t aware this had happened until her shift was over and she was getting ready to leave.

“You’re grabbing food from Buffalo Wild Wings and you’re like, ‘Oh, let me steal a car while I’m at it.’ That’s just … you have to be at a certain type of low to be able to do that,” she said.

Aldulaimi’s family believes the 2008 orange Jeep Compass may be in the Pueblo area after receiving a tip on social media.

She reported the theft to Denver Police, but she hasn’t heard much from them. A spokesperson says the investigation is ongoing.

“They said they were going to send a cop out, a detective out, and they’d give us a call back, but they never did,” Aldulaimi said.

A shameless Buffalo Wild Wings customer is accused of stealing car keys belonging to an employee from behind the register — & the employee’s car!

This happened Friday afternoon at the 7607 E. 36th Ave. location in Denver.

In addition to working to save for a new car, she’s also working to get a new job as she’s submitted her resignation notice.

“The customer service is pretty draining. It is a fast-food restaurant,” she said. “And then my car getting stolen right out of the parking lot, I was like, you know, ‘That’s it, I’m done.'”

If you recognize the woman in the surveillance video or if you’ve seen someone fitting the woman’s description driving the SUV around, give Denver Police a call.