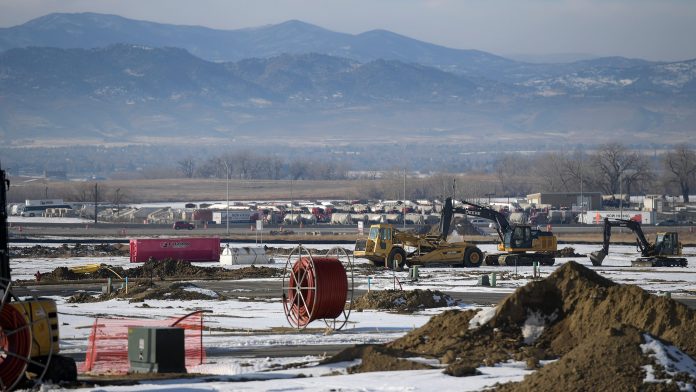 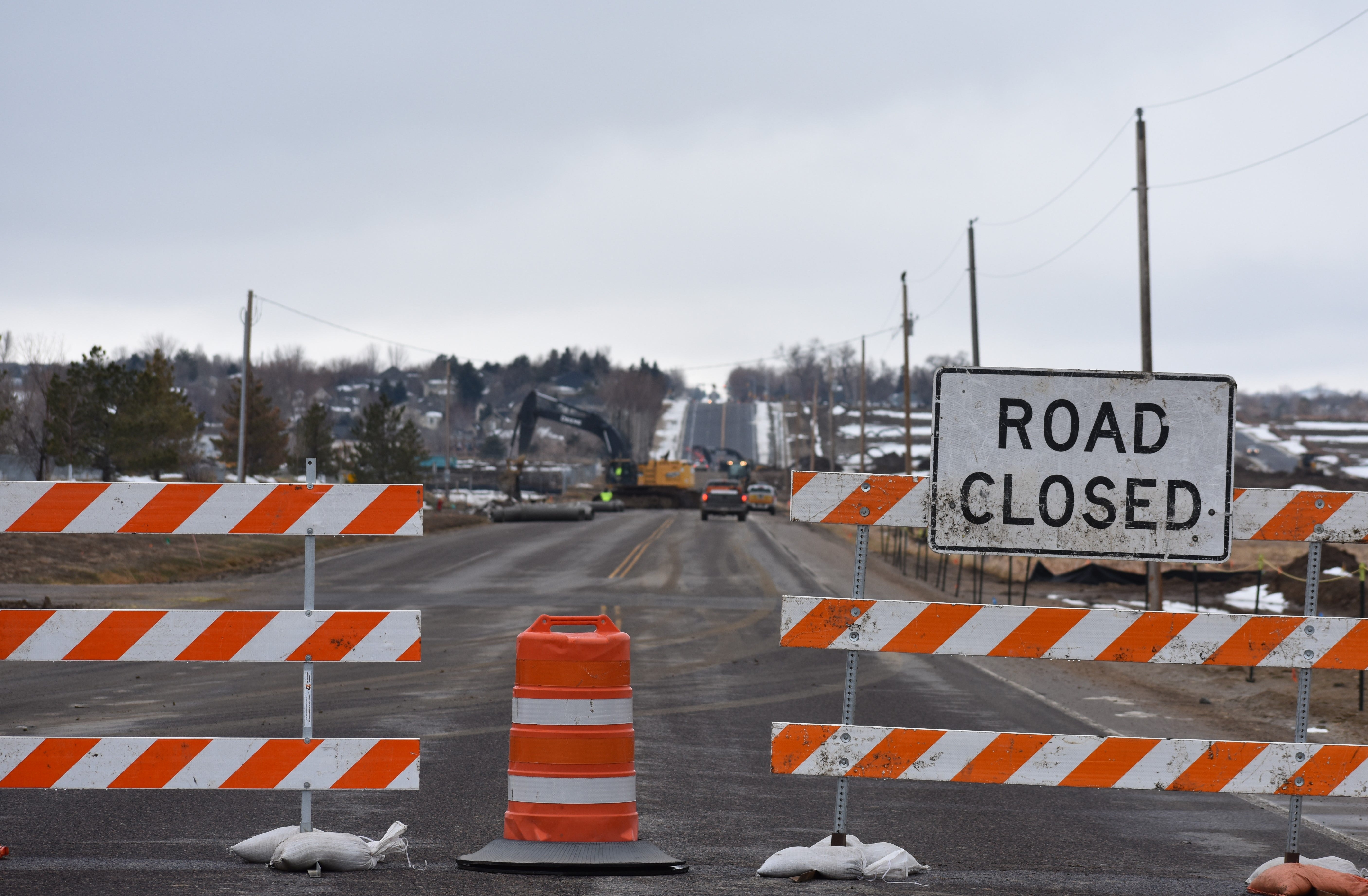 Larimer County Road 5 has increasingly been used as an escape route for commuters and local residents seeking to avoid Interstate 25 as it experiences a massive widening project and increased crashes.

That escape route closed Monday for an expected two months.

The closure was prompted by the widening of Larimer County Road 5 north of Colorado Highway 392 in west Windsor to accommodate increased traffic created by the second of two new housing developments along the county road.

The Fossil Creek Meadows development under construction includes 260 single-family lots on 100 acres with another 130 acres for sale that could be developed with up to 400 multifamily units and commercial retail space, according to earlier Coloradoan reporting.

County Road 5 is closed to through traffic on the north side at Kechter Road and on the south side at Colorado 392. Northbound and southbound traffic will detour west on either Kechter Road or Colorado 392 to the I-25 frontage road.

County Road 5 was closed part of this winter to accommodate improvements adjacent to the 100-acre Windsor Villages at Ptarmigan near its intersection with Colorado 392. Those improvements included widening the road and adding roundabouts at Oakmont Lane into Ptarmigan and County Road 32.

That development includes 114 single-family lots, 180-plus multifamily lots and open space, with the remaining 50 acres designed for commercial retail, according to earlier Coloradoan reporting.

Poudre River bridge: Raising of the bridge is taking shape

When completed, County Road 5 will become a four-lane road along the 1.25 miles of the two developments.

The developments’ additional traffic also in part prompted the town of Windsor to  spend $1.75 million to add turn lanes to its portion of the Colorado 392 and Country Road 5 intersection.

Drivers also will run into construction this spring on a busy stretch of road near Windsor Lake.

Traffic impacts are expected to be minimal but will last into early June. Drivers are asked to use alternate routes when possible.

The first phase of the project involves concrete replacement of curbs, gutters, sidewalk and stormwater pans along Colorado 257 between Colorado 392 and Ash Street.

The second phase will improve cyclist and pedestrian safety by installing a crossing at the intersection of Birch Street and Colorado 257.

The third phase is scheduled for late May into early June. The Colorado Department of Transportation will conduct an asphalt overlay to smooth the road between Colorado 392 and just south of Birch Street.