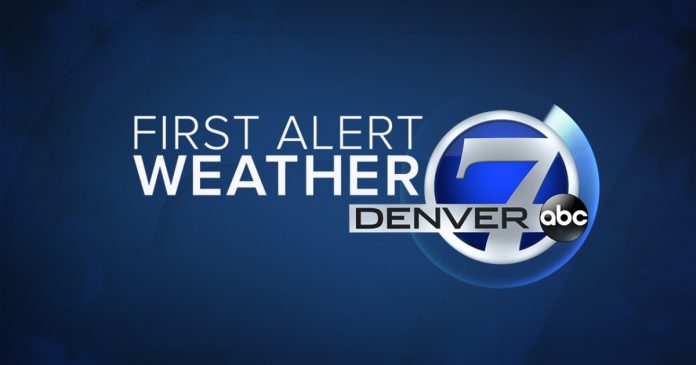 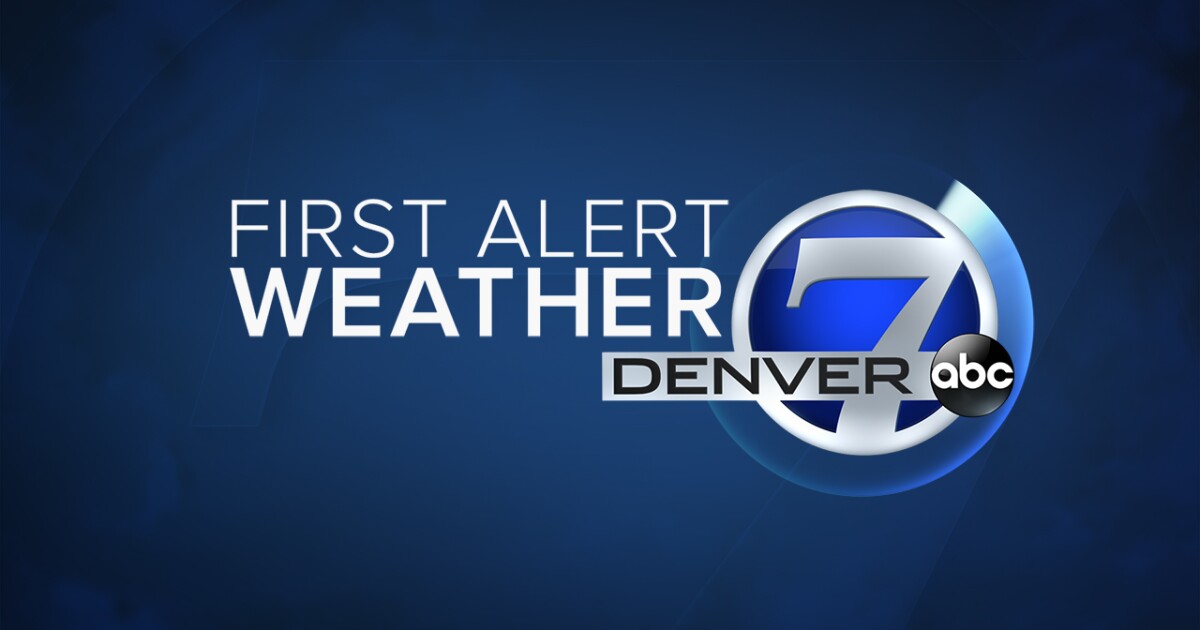 DENVER — The winds died down overnight and temperatures have dipped into the 30s and 40s in the Denver area. Lows in the mountains will be in the 20s under a mostly clear sky.

Highs will reach the low to mid 70s today with mostly sunny skies, but lighter winds — a delightful day! In the mountains, expect sunshine to give way to increasing high clouds. Highs will be in the upper 50s to middle 60s.

Hot and dry weather can be expected Thursday and Friday! In fact, temperatures will soar to near record levels Thursday in Denver and both days across eastern Colorado. In Denver, the record for Thursday is 90 degrees, set in 1992 and for Friday, the record is 87 degrees, also set in 1992. Although close, it appears Denver will fall short of those marks.

Much of southeastern Colorado will reach the low 90s Thursday and Friday, likely breaking some temperature records in those areas. Fire danger will also increase over much of eastern Colorado due to the hot, dry weather.

Over the weekend, moisture will increase across the central Rockies and there will be some afternoon thunderstorms likely on Saturday with a few severe storms possible. Sunday will be partly cloudy with scattered afternoon showers and thunderstorms. Both days will be cooler with highs in the lower 70s.

Cooler weather can be expected early next week with highs back in the 60s.