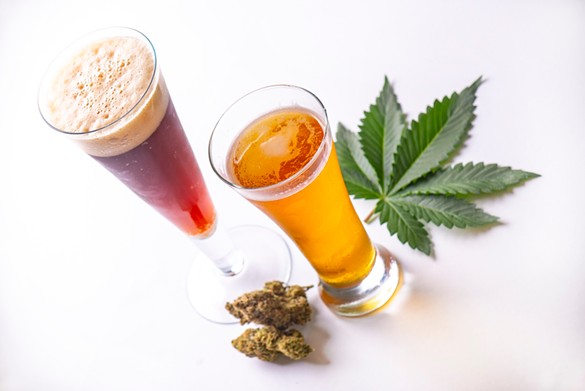 The program — a partnership between the Colorado Department of Public Health and Environment (CDPHE), public benefit corporation Earthly Labs, craft brewery Denver Beer Co., and Denver-based dispensary chain The Clinic — captures excess carbon dioxide produced during beer fermentation so that it can be used later to stimulate plant growth during cannabis cultivation.

“This pilot program is a perfect example of the state’s willingness to embrace creative solutions and call on businesses to innovate to help build a healthier, cleaner, more sustainable Colorado,” said Jill Hunsaker Ryan, executive director of CDPHE, who was quoted in a statement announcing the program’s launch.

According to the statement, the technology could also allow brewers to reuse some of the carbon dioxide produced during fermentation for carbonation, instead of releasing it into the atmosphere.