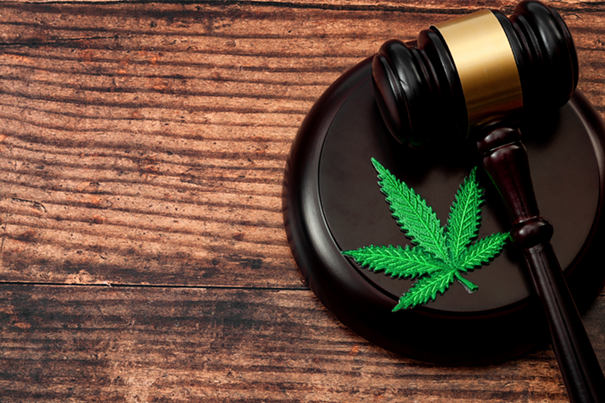 In a work session on Monday, July 27, Colorado Springs City Council heard arguments for and against putting a measure on November’s ballot that would ask voters whether to allow a limited number of retail marijuana licenses in Colorado Springs.

Retail advocates have been trying for years to bring a measure to voters. Though some believed they had public support and the five Council votes necessary to refer, the proposal died on the Council floor after nearly three hours of discussion. Together for Colorado Springs (in which the Indy’s owner, John Weiss, is involved) has advanced the proposal, asserting that legalizing retail marijuana in Colorado Springs could bring in millions of dollars of tax revenue and create up to 1,000 jobs.

Mayor John Suthers has expressed opposition to the measure, and claims that most excess revenue raised by retail marijuana would have to be refunded to the public under the Taxpayer’s Bill of Rights.

Suthers and many other opponents of the measure shared fears that legalizing retail marijuana could harm Colorado Springs’ chances of retaining the national Space Command headquarters.

Meanwhile, a representative of the Colorado Springs Cannabis Association said their group mostly took issue with one aspect of the proposal; the association noted the measure would limit new retail marijuana licenses to 24, which, if approved, would “destroy the existing medical marijuana business model, and put in grave risk over 80 percent of our current businesses and employees,” according to a letter sent to Council on July 23.

Though Council chose not to refer this proposal to the upcoming ballot, there are other avenues open to retail advocates, namely collecting signatures for a petition that would not be subject to Council approval. It is not clear if such a petition is yet in the works.

Near the conclusion of the discussion, Council President Richard Skorman said: “We should really pat ourselves on the back for being a place where these kinds of issues are talked about honestly, and from all sides. I hope there’s no hard feelings today.”

Cannabis brand and magazine High Times recently announced changes to its annual Cannabis Cup, introducing the inaugural People’s Choice Edition. The winners of this annual cannabis-judging competition, usually held in November in Amsterdam,  will now be decided by Colorado-based judges in the safety of their own homes, and High Times is looking for volunteers.

Visit cannabiscup.com/register to RSVP for one of the judging slots. Colorado consumers who secure a slot will sample 28 strains in a 1-ounce box, and choose from those strains the world’s best Cannabis. According a press release, categories include: Flower (Sativa, Hybrid or Indica), Pre-Rolls, Concentrates, Vape Pens, Topicals/Tinctures/Capsules and Edibles. High Times is partnering with Colorado cannabis operator The Green Solution to source more than 75 pounds of cannabis flower and other products for judging.