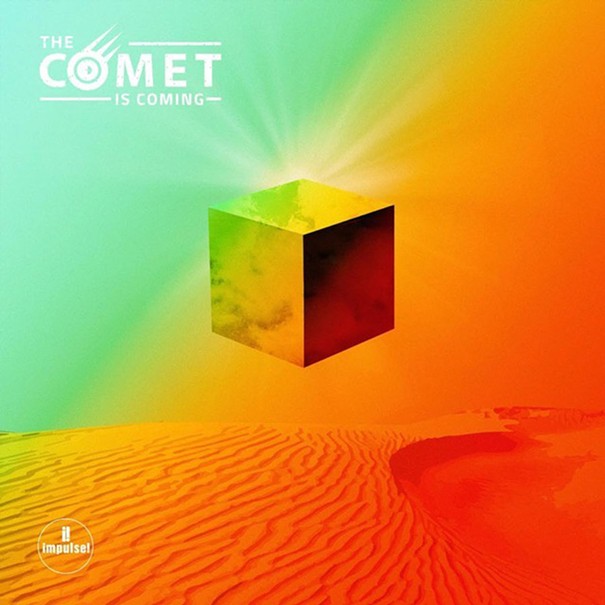 Leave it to Matt Berninger and the pranksters in his band, The National, to offer the best Record Store Day Black Friday item — the three-cassette Live at the Greek Theatre, Berkeley (4AD). Even if cassette decks are a rarity, this makes more sense than the omnipresent and silly 3-inch vinyl records priced at $10.99, and the Crosley turntables that play them.

The National used the old Mike Millard analog recording method to get prime fidelity from a 2018 concert that borrowed heavily from Sleep Well Beast and 2019’s I Am Easy to Find. Other live albums for Black Friday were more conventional, such as a two-LP set of a Tony Joe White concert from 1971.

EPs stood out amidst the reissues, particularly a 12-inch clear vinyl version of Lizzo’s Coconut Oil (Atlantic). The Hold Steady, who returned with a new album in 2019, offered four more cuts from the same studio sessions on Four On Ten (Frenchkiss), and all indications are that songwriter Craig Finn saved the best for last.

One free-jazz offering that lingered between EP and LP was The Afterlife (Impulse!) from The Comet Is Coming, the British wild jazz ensemble. The band claims it’s an afterthought to 2019’s album Trust in the Lifeforce of the Deep Mystery, but for an afterthought, this is pretty complex.