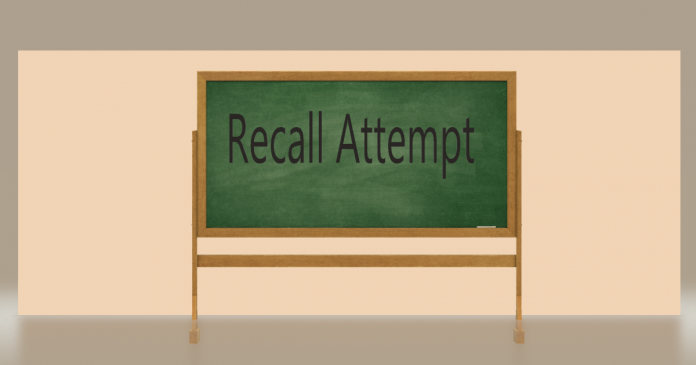 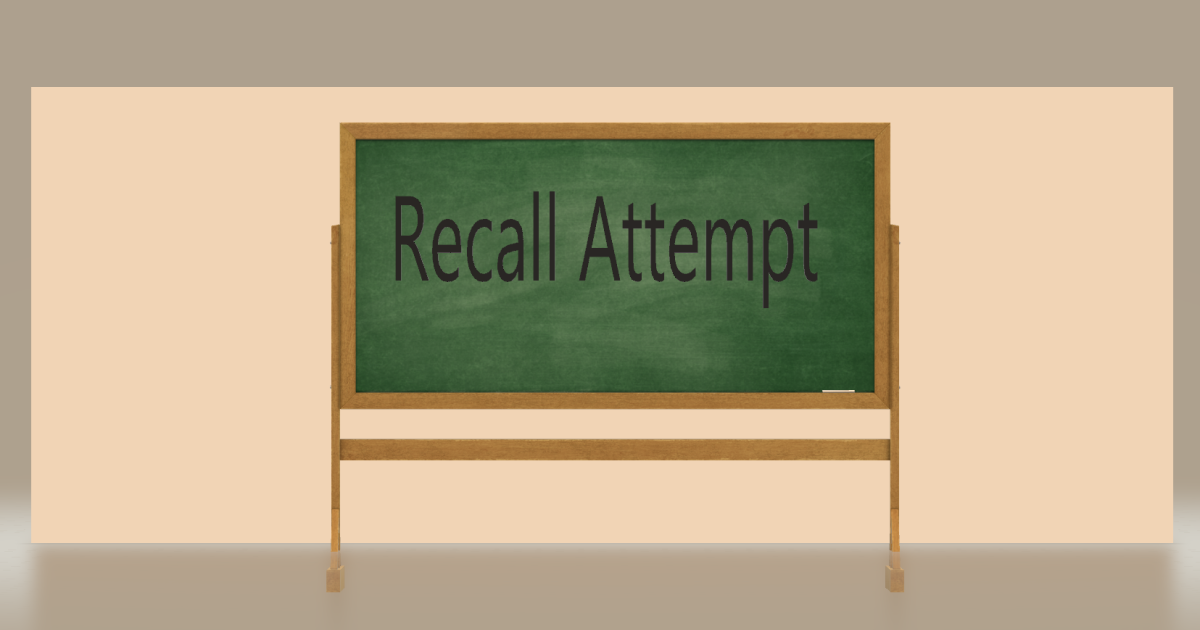 CASTLE ROCK, Colo. — A Castle Rock businessman is spending $100,000 of his own money in an effort to recall four members of the Douglas County School Board.

Ormond said he began attending school board meetings because board members kept switching back and forth between hybrid learning and full remote. During public comment periods, Ormond expressed concerns about statistics, “not just around COVID, but around suicidal thoughts, mental health and child abuse.”

“First, get these kids back in school as quickly as possible,” Ormond said.

There’s enough research to show it can be done safely, according to Ormond.

Ormond also wants a new school board to hire the new superintendent.

“I don’t trust this board to make great decisions,” Ormond said.

But some parents have a different take.

“I don’t agree with that. I think we should engage in conversations,” Nara Altmann said.

Altmann said board members are trying their best to balance between parents who favor the hybrid model, as she does, and those who prefer full-time remote learning, or full-time in-person learning.

Other parents and students have also weighed in both during protests and at school board meetings.

“We’re tired of this,” Jamie Wooleridge said earlier this month. “Enough is enough.”

But Ethan Reed said not so fast. He told the school board on Tuesday a new variant of the virus is taking hold in Colorado.

“We all have a responsibility in reducing the threat of this virus, which is why I would like to urge you to keep us remote until it is safe for us to return,” Reed said.

Ormond said he will submit language for a recall petition to the County Clerk next week.

Ormond said a number of people have expressed interest in running for a board position, and he’s seeking others who feel the same way.

He said if enough signatures are collected, the election would likely be held in April, and the new board would meet the first week of May.