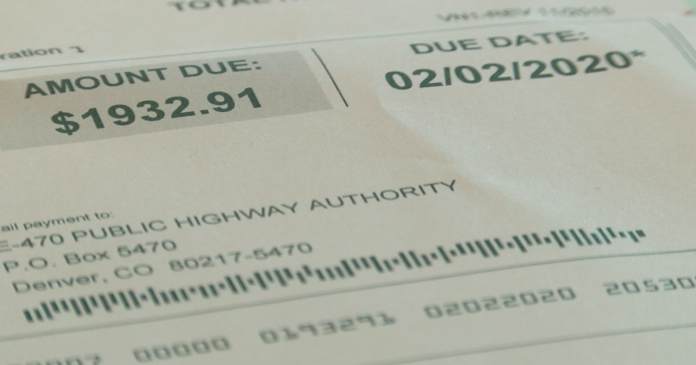 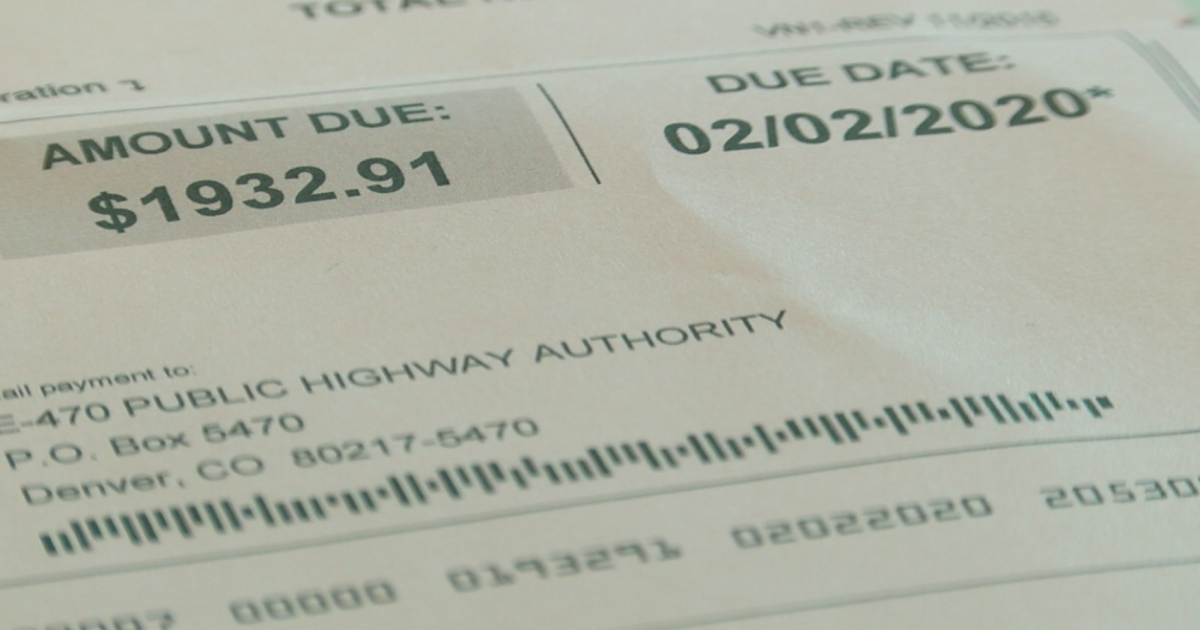 CASTLE ROCK, Colo. — Less than a year ago, Joshua Chambers and Tayler Owens moved into their first home in Castle Rock.

After buying their wedding bands on Monday, they saw a torn up and taped envelope in the mail.

Chambers said he couldn’t believe his eyes when he saw the charge.

“And you read all the other pages, and they’re talking about sending you hearing notices, and things like that. You’re just like, what could possibly have gone so wrong?” he said.

The couple admits to frequently driving on E-470, and receiving bills to pay tolls at their new home.

Owens said that they had charges going back to four years ago.

“Apparently, we haven’t been receiving certain tolls for four years, which seems like a lot of time for eventually someone to tell us this,” Owens said.

Denver7 reached out to the E-470 Authority, and they say because of an address mistake, all charges and fines will be erased, and the couple will only be charged for the tolls.

Giving the couple a chance to continue planning their special day.