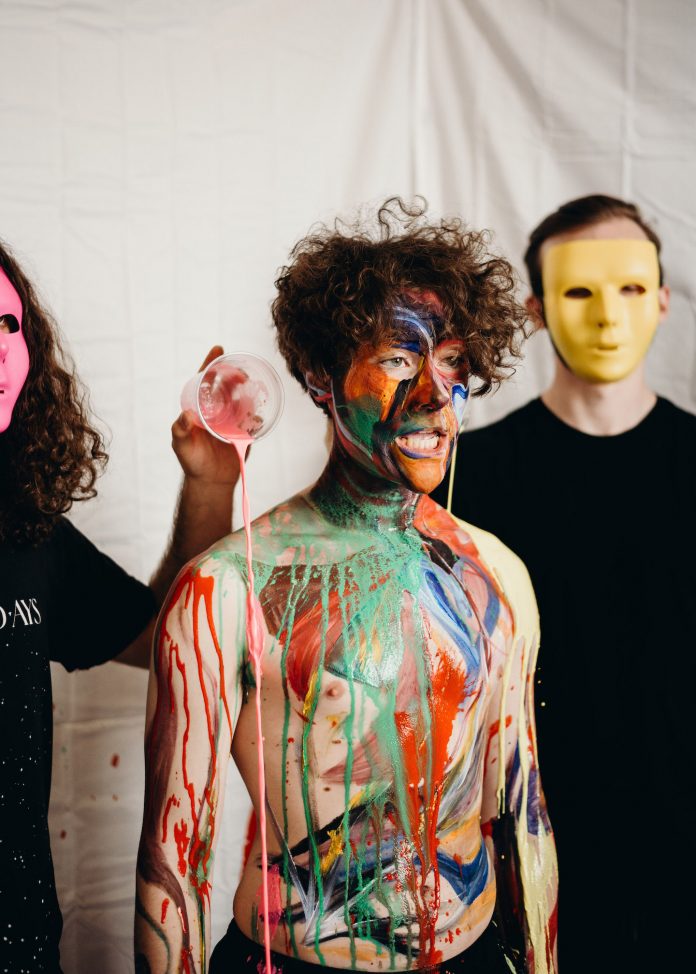 Cherry Blossom used 2020 the way a lot of us used the year that will forever live in infamy — as a test, of sorts, to figure out what in our lives works and what doesn’t. The local indie rock band, fronted by founding member Sam Shapiro and comprised of Hayden Bosch (drums) and Aidan Hutchings (bass), started off as a synth-pop group made of University of Denver (DU) students. The name “Cherry Blossom” fit the synth bill, too, with the idea coming to Shaprio while he was at the Cherry Blossom Festival in Washington. D.C. Fast forward to the summer of 2020, Cherry Blossom recorded their first EP, Unconditional Love, a young pop piece with the energy of a band coming fresh out of the gate.

But then they decided to go a different direction. 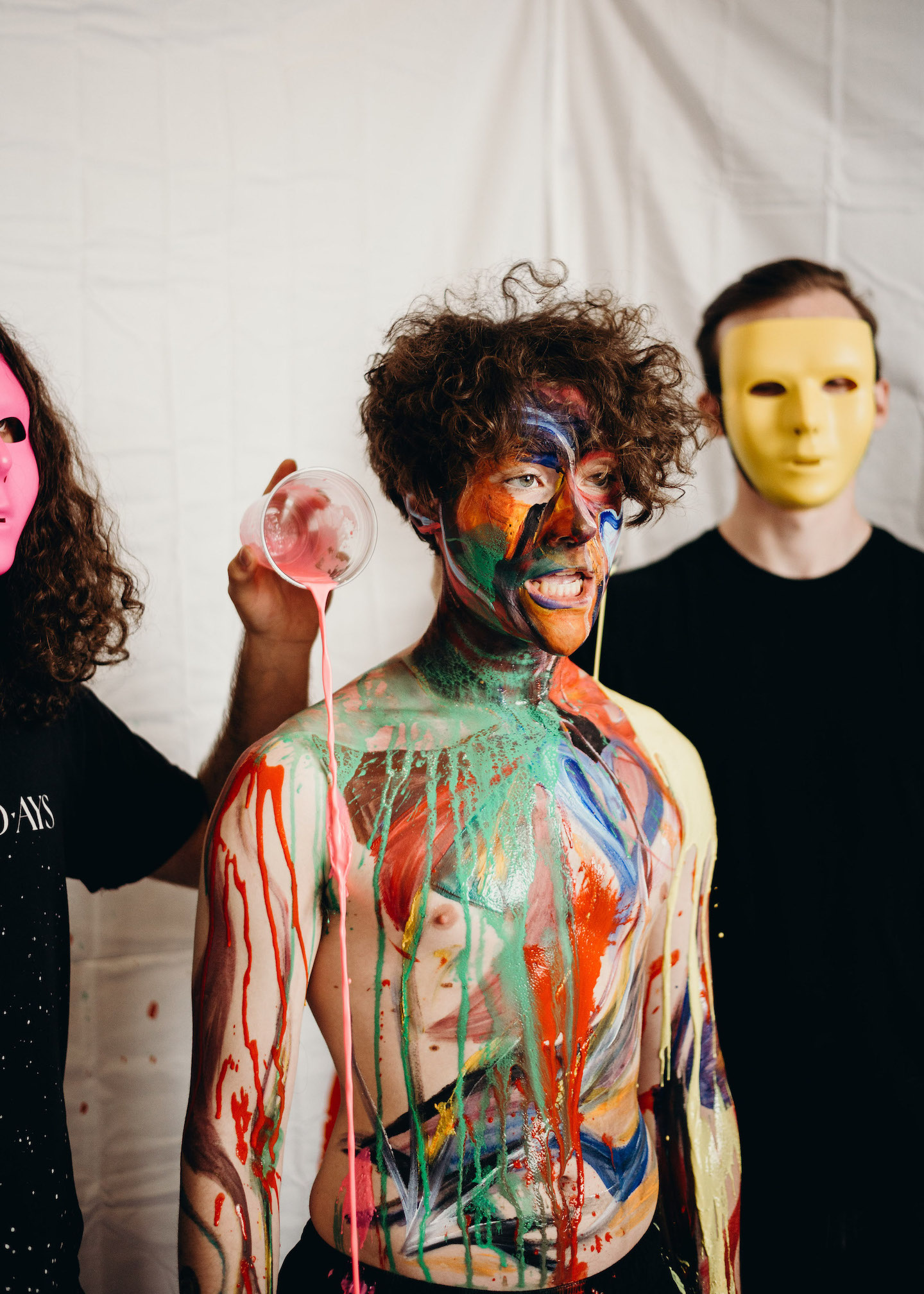 In November, the group released the single “Contagious.” It was grunge, has alternative notes, and is reflective of the group’s evolving taste in music, which now aligns more closely with rock from the ’70s and ’90s than modern-day pop. After listening to both of Cherry Blossom’s sounds, the audience voted.

“The immediate response to that was, ‘Do more of this,’ ” Shapiro said of the audience’s reaction to ‘Contagious.’ “‘You guys do this heavy thing really well. Stick to that.’ “

In January 2021, Cherry Blossom released a music video for “Contagious,” which was filmed in Shapiro’s living room by his film major roommate. They laid down sheets, tarps and leaned into the theme used in the 2011 Gotye video, “Somebody That I Used To Know.” But this time, the theme was a little more “chaotic,” Shapiro said.

“Contagious” is catchy, crisp and has the momentum of songs like the White Stripe’s “Fell In Love With a Girl.” It is definitively separate from the tunes on Unconditional Love, and with only a year to reflect on the catalog, “Contagious” represents what we might see for Cherry Blossom’s future.

“We’ve been in the studio non-stop lately,” Shapiro said. The acoustic rock track, “Desert Song,” is the freshest fruit of Cherry Blossom’s labor, and a melodic treat. As for the rest of 2021, we can expect more singles, possibly an album, and collaborations with other Denver musicians.

“Now that we’ve solidified our line-up, we’re trying to be a little more professional,” Shapiro said. Cherry Blossom was born on a whim — Shapiro was approached by a friend, who asked if he would be able to open for his band at an upcoming gig. Shapiro agreed immediately and thought fast, pulling together the group’s initial composition.

“This was a project that was started a year ago, at this point. We didn’t know what we were doing.”

You wouldn’t guess it by listening to them, but Cherry Blossom is a young band comprised of equally young men who are still in college and only played their first paid gig just last year, however, there is versatility and reach to their sound that many more seasoned musicians can’t match. We have nothing but high expectations for Cherry Blossom.

All photography by Erika Peterson