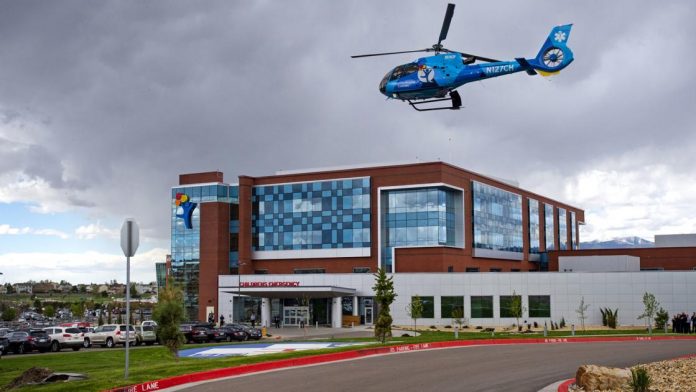 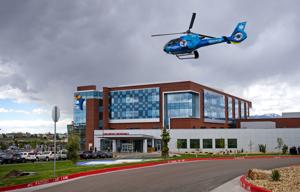 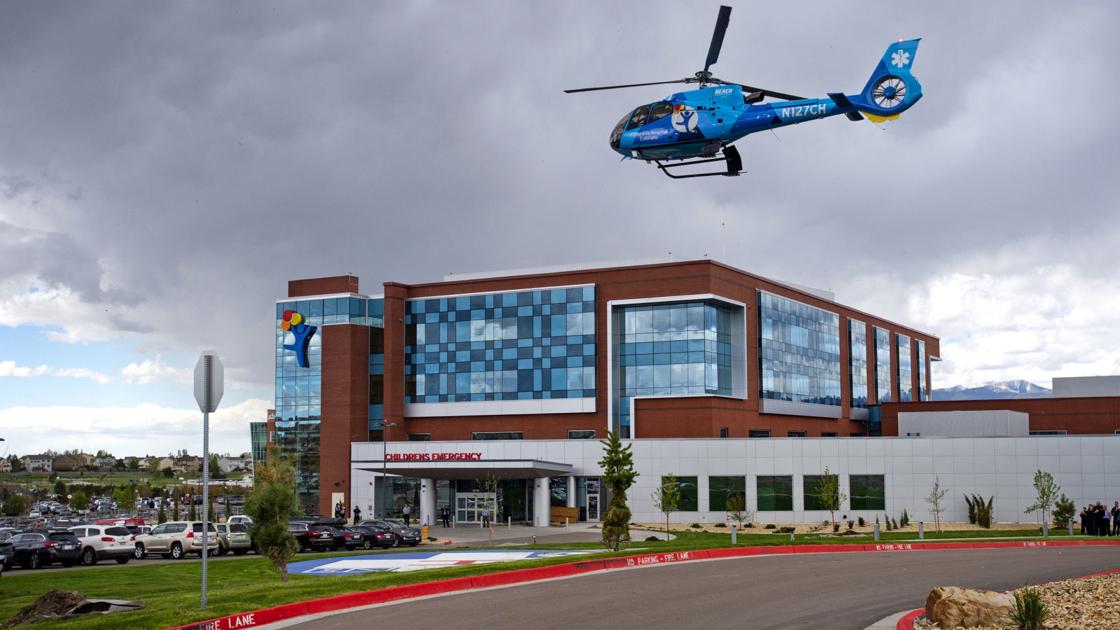 “Fortunately, we here at Children’s Hospital Colorado have been able to meet the recent (COVID-19) surge, but we’re in a difficult moment in time,” Sean O’Leary, the hospital’s director of pediatric research, told reporters at a press conference Wednesday. “Respiratory viruses that we normally see during the winter are at very high levels right now, and those combined with children with COVID-19 have led to a pretty full hospital.”

COVID-19 infection rates among Colorado children have been higher than any other age group during the recent surge, which began in August and has persisted into October. O’Leary said the infection rates in September were higher for children than at any previous point during the pandemic, which is in its 19th month.

There are still comparably few pediatric hospitalizations: Gov. Jared Polis told reporters Wednesday that out of the more than 900 confirmed COVID-19 patients statewide, 19 are under the age of 18. The bulk of deaths, in Colorado and nationwide, are among older people.

Still, O’Leary pushed back on the idea that COVID-19 is “benign” for children.

“With well over 500 pediatric deaths as I speak, COVID-19 fits squarely in the top-10 causes of childhood deaths in the United States,” he said. Children’s has treated more than 1,000 COVID-19 pediatric patients, he added, and has dealt with several deaths.

Though COVID-19 has attracted the most attention, it is not just the current pandemic that’s driving volume increases, pediatric hospital officials say.

As of late last week, 83% of Children’s intensive care beds were filled. RSV — a common respiratory disease that’s particularly dangerous for children — typically peaks in the winter. But transmission has hit unprecedented highs already, starting in August. Rhinovirus has also begun to spread. The extent that COVID-19 is impacting pediatric patient volumes, officials have said, is because of several factors: the increased transmissibility of the delta variant; children returning to school; and the fact that the youngest Coloradans can still not be vaccinated.

“This is historic. This doesn’t happen,” Mike DiStefano, the chief medical officer at Children’s Colorado Springs campus, told The Gazette last week. “I’ve been doing this for 15, 18-plus years, and this is not when we see our respiratory surge. It’s really, highly unusual.”

He added that the various respiratory illnesses — including COVID-19 and RSV — are “all equal at this point,” in terms of causes of hospitalization and hospital visits by children. “Not one is more extreme than the other; they’re all high.” Despite DiStefano and O’Leary’s concerns about increased volume, Children’s is still accepting transfers from other states, DiStefano said, and has not reached capacity.

Children’s officials told the Gazette in August that the system’s overall patient volume was 20% higher than typical for that point in the year. ICU patients from all sources — not just COVID-19 — were 60% higher than typical, while emergency departments had seen their volumes jump by as much as 50%.

Children’s is not alone in experiencing a spike in its patient load. Rocky Mountain Hospital for Children, though also not at capacity, is “certainly very full, depending on the day,” said spokeswoman Stephanie Sullivan.

“It’s really a combination of a variety of medical, surgical and respiratory cases, but not predominantly COVID,” she wrote in an email Wednesday.

Exacerbating the problem, O’Leary said, are staffing constraints. That issue is not isolated to pediatric hospitals: As of Tuesday, 35% of Colorado’s hospitals reported imminent staffing shortages. O’Leary said Children’s plans its staffing for surges in peak winter months. With respiratory illnesses rising and nurses in particular leaving, Children’s is “facing difficulties,” he said.

Last year was unique, officials have said, in that RSV and influenza cases among children were markedly lower than in previous years. That’s likely because children were not in school during the end of the first semester last year, and universal mitigation measures like masking further helped blunt spread.

But with children back in school, and influenza season rapidly approaching, officials have expressed concern about rates this year — and stepped up calls for children to receive their flu inoculations.

“I think the concern is, if we continue to trend, how we’re trending and we add in flu, it could get pretty difficult for our community,” DiStefano said.