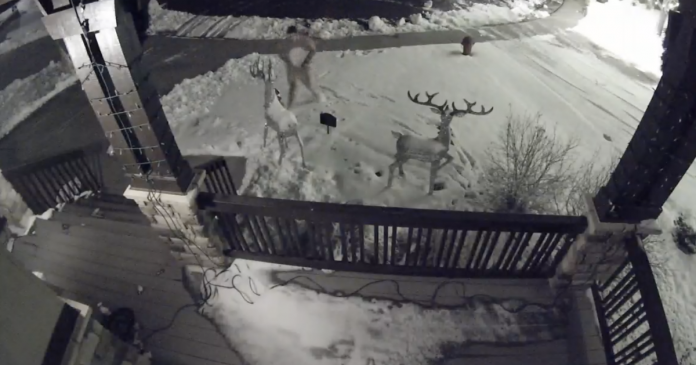 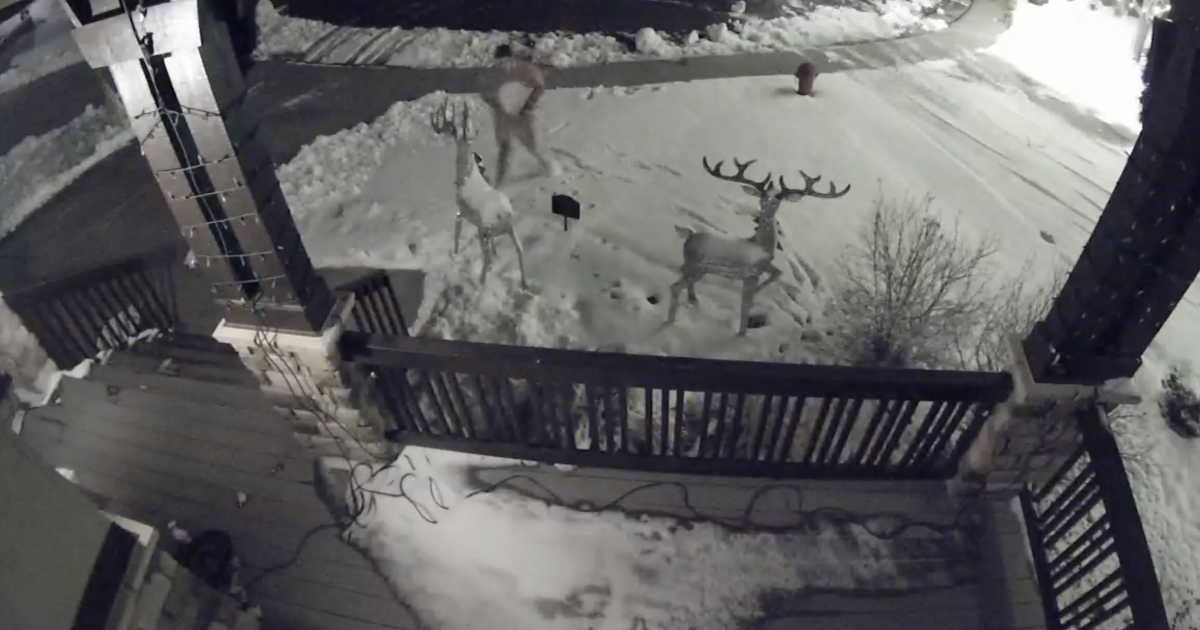 CASTLE PINES, Colo. — The meaning of Christmas is different for everyone, but for one Castle Pines neighborhood, a big part of it is the decorations.

“Ourselves and the neighbor across the street, we kind of light up this whole corner when our decorations are lit up at night. Not only the kids love it, the adults love it as well,” said Albert Hoffman, who has lived in the neighborhood for years.

But the actions of a few hurt several in this part of town. Albert Hoffman’s decorations were vandalized in the middle of the night.

His neighbor down the street, Holly Kawakami, caught their decorations getting destroyed on camera.

“Grabbed our deer, pulled it out of the ground and threw it down on the yard and jumped on it,” Kawakami said.

“Just the senselessness of it. I mean, you ruined Christmas for us, made an already hard year more difficult,” Kawakami said.

It’s even more difficult to comprehend for her young daughter.

“She got really sad and she said, ‘mommy, why would somebody do that?’ And I said, ‘honey, I don’t know. That’s why I tell you to be nice because you can hurt people’s hearts when you do things like this,'” Kawakami said.

The Douglas County Sheriff’s Office said at least five homes were targeted, including the home of a Denver7 employee. In total, there was about $400 in damage.