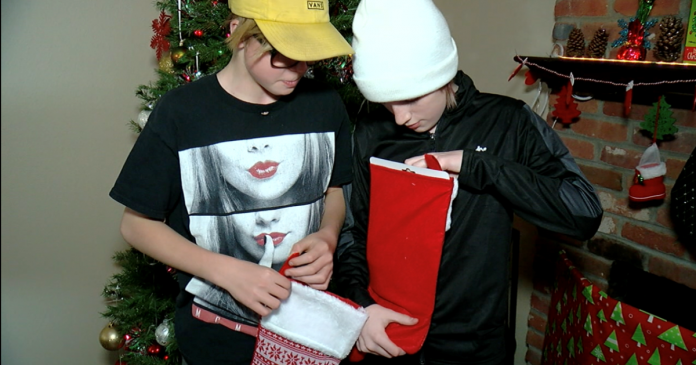 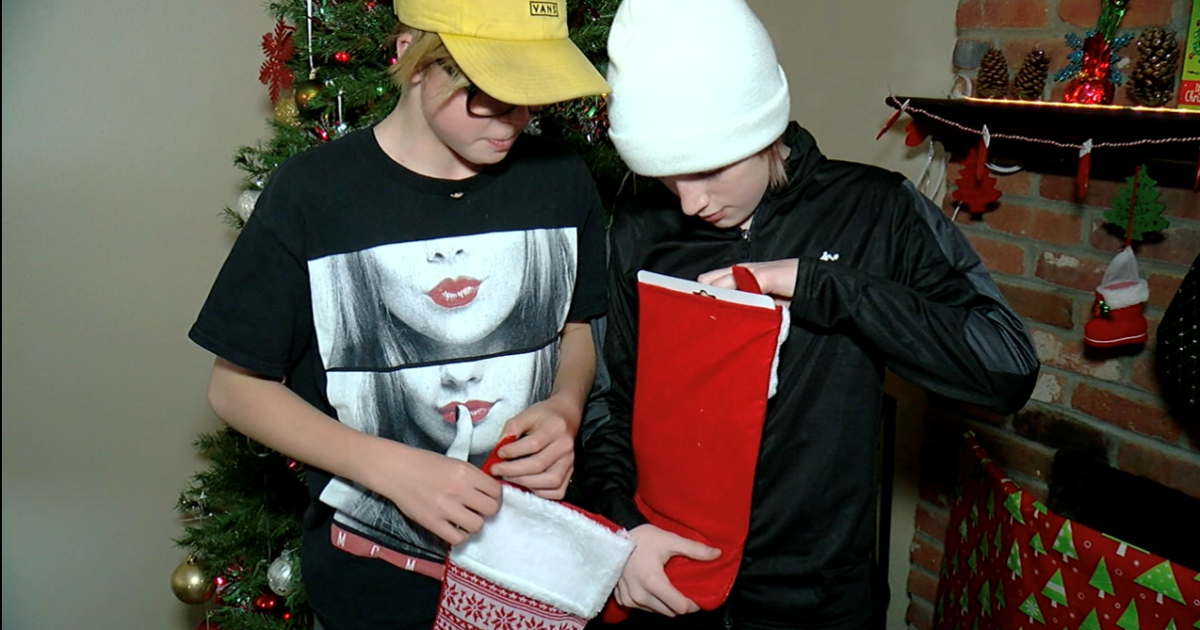 LITTLETON, Colo. — Christmas was nearly ruined for a Littleton family until their community stepped in to help.

Steve Dunmire said he wondered how his family would celebrate Christmas due to mounting medical bills from a bite from a venomous brown recluse spider.

He said he was bitten the day before Thanksgiving while he was asleep. After a week, the bite wound got worse and he spent the next week in the hospital being treated for a methicillin-resistant Staphylococcus aureus (MRSA) infection and a possible bacterial infection in his heart.

Dunmire said doubt creeped in about celebrating Christmas as he was lying in the hospital bed unable to work with medical bills mounting and no decorations to put his family in the festive mood.

Arianna Sailas, the girlfriend of Dunmire’s oldest stepson Winter, said she started searching for a tree on Facebook.

“Knowing they didn’t have one yet — I wanted to set one up for them or help them set one up,” Sailas said.

The family was having little luck finding a tree until Dunmire posted to a Littleton Facebook page.

“All of a sudden we started getting comments,” Dunmire said. “Somebody donated a tree and I was able to go pick that up right away.”

But the acts of good will didn’t stop there. The family received donations of lights, bulbs, stockings filled with treats and gift cards.

That tree look so good, it’s now a point of pride in Dunmire home. Dunmire’s kids said it’s one of the nicest trees they’ve ever had.

And just like that Christmas was saved for the grateful family.

“This is what people need to see is the kindness and the generosity and the good-hearted people that are really out there,” Dunmire said.