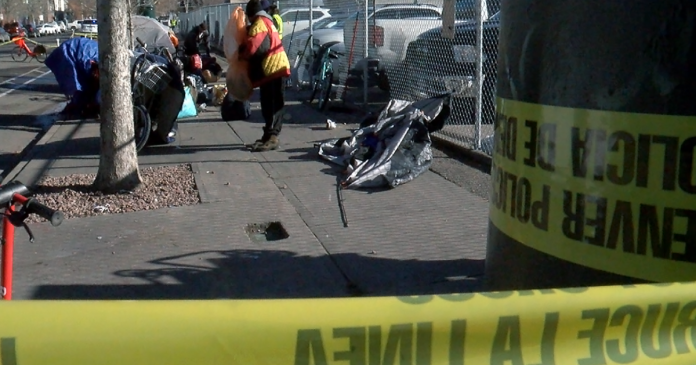 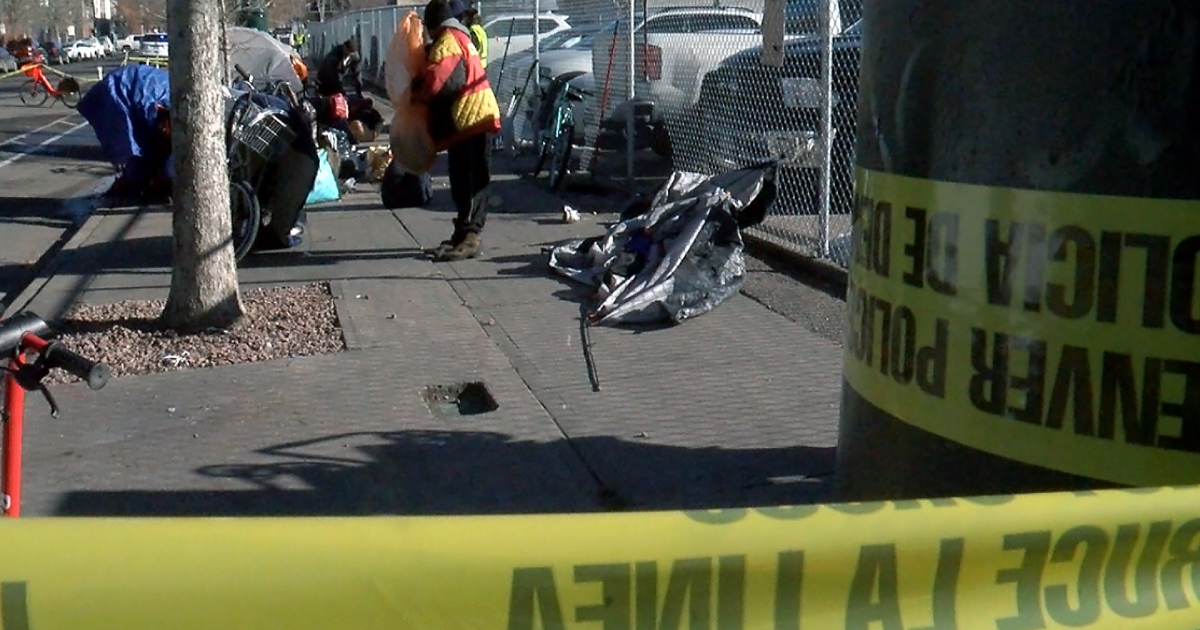 The sweeps occurred around noon at encampments in the 2200 block of Stout Street and the 600 block of 24th Street. Officials said the actions were taken because of the deteriorating public health and safety conditions in those locations. Denver7 seen at least 30 used needle packages at the 24th Street site.

A week before Tuesday’s sweeps, the city posted notices near both areas advising those living in the camps that the large-scale cleanup would occur Tuesday, and they would need to take their belongings and move.

Since 2016, the city has conducted sweeps in multiple areas around the city. City officials said that the camps block the right-of-way and pose a public health issue in some cases.

During the two sweeps Tuesday, outreach teams were made available to connect people to necessary resources and services, the public works department said in a release.

Belongings that were left behind will be stored with the city free of charge for 60 days.

Denver is currently appealing a lower court decision from last month that ruled the city’s urban camping ban unconstitutional. The judge determined that the ban enacted in 2012 constitutes cruel and unusual punishment against the homeless.