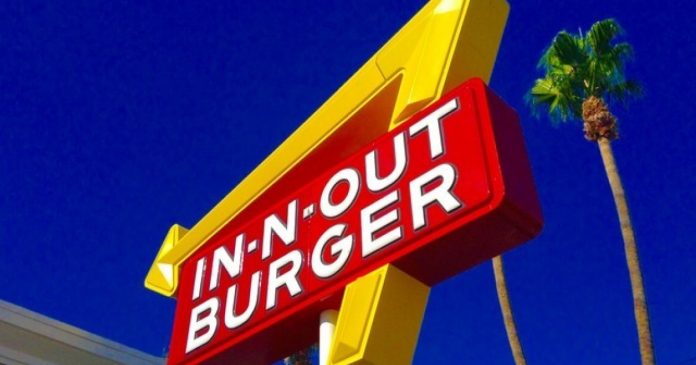 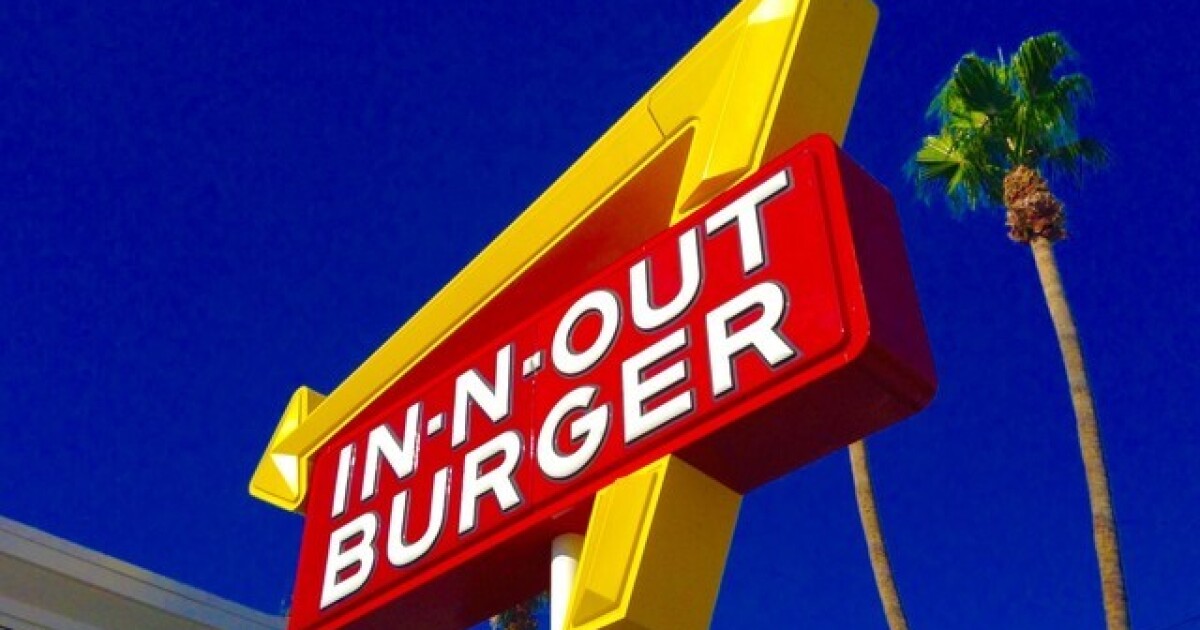 The City of Aurora announced early Monday morning that they are opening an In-N-Out Burger at the Town Center at Aurora at the site of the former TGI Fridays. This is at the southeast corner of S. Abilene Street and E. Alameda Avenue.

It would be a 3,879-square-foot drive-thru restaurant sitting on 1.5 acres of land, according to city documents. It will include both indoor and outdoor seating areas that can accommodate up to 112 guests.

The drive-through will be able to fit 23 cars with enough parking for 59 vehicles, according to the documents.

The restaurant will operate seven days a week from 10 a.m. until 1 a.m. from Sunday through Thursday. It will close at 1:30 a.m. on Fridays and Saturdays.

The city hasn’t announced when this location will open. We are working to learn more about this new development.

The famous burger chain, which is based out of Los Angeles, has already announced plans to open in Colorado Springs and Lone Tree . The latter is expected to open in 2020.