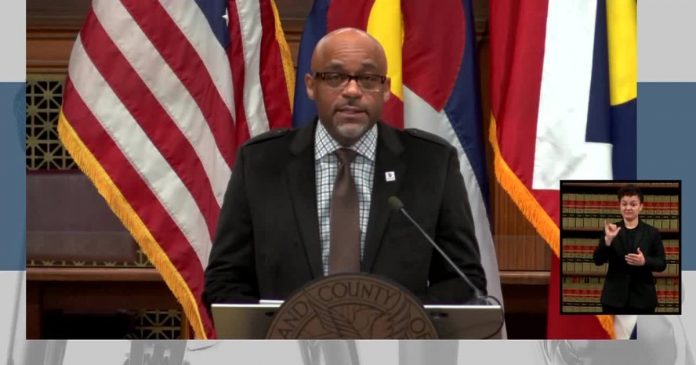 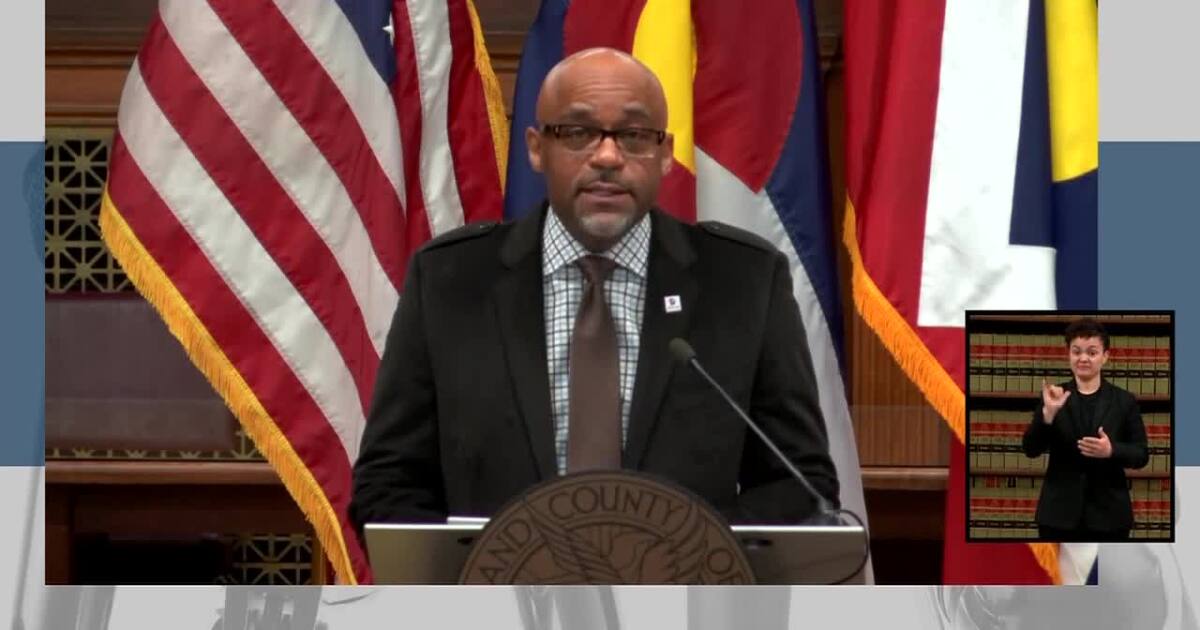 DENVER — For several days, the City of Denver has been preparing for this weekend’s snowstorm and as it grows closer, departments are urging drivers to stay off the roads and check on neighbors.

In a press conference Friday, Denver Mayor Michael B. Hancock said the projections are continuing to show that the Denver area will receive between 1.5 and 3 feet of snow over the weekend. While it’s not uncommon to see a large March snowstorm, he said it’s still important to look out for yourself and your neighbors as everybody hunkers down.

Denver Mayor Hancock, city officials provide update on how Denver is preparing for this weekend’s snowstorm

Multiple times, he urged Denverites to stay inside and avoid driving as much as possible.

“We’ll be ready to address whatever comes with this storm,” he said.

DOTI Executive Director Eulois Cleckley said snowplow crews have been on the streets since midnight in case a band of snow came through Friday. He said 70 plows will address main streets and 36 4×4 pickups will work on the smaller, residential roads this weekend.

Cleckley said the trucks do not plow the street down to the pavement, so drivers should still exercise caution in their streets as the packed snow and icy may still be hazardous.

Drivers should expect poor driving conditions through at least late Sunday, and possibly into Monday morning. This means the snowplows will stay on the roads for several days.

Cleckley reminded drivers to stay home if possible, give plows room on the road and to avoid parking on the street if you can.

However, as of today, they have already set up evacuation centers for stranded motorists in partnership with the Red Cross and Denver Parks and Rec. The office also partnered with Denver Public Schools for backup transportation, Mueller said.

Aside from road conditions, the city is focused on getting as many unhoused people into shelter on Friday before the storm comes in earnest Saturday.

Department of Housing Stability Executive Director Britta Fisher said the city has a shelter network that is currently accommodating about 2,200 people per night, which is 900 more people than one year ago. The system has 200 more beds still available, Fisher said.

Men and transgender people can go to the standby shelter at St. Charles Recreation Center, which will open Friday evening through Wednesday. One hundred cots are set up there.

The department is on standby to help women and transgender people find accommodations, and will use motel rooms if needed, Fisher said.

Both Fisher and Hancock said it’s important for unhoused individuals to get into shelters Friday ahead of the storm, and outreach workers are helping to expedite the process. Hancock said four people died in the February cold snap — where temperatures barely warmed beyond 0 degrees for a weekend — and the city is using a lot of manpower to prevent that from happening again.

Once the storm passes, residents will have quite a bit of shoveling to do, Hancock said. He asked those who are able to shovel the sidewalks for their neighbors, especially if they’re elderly or disabled.

By the morning commute on Monday, roads may still be snowy or icy.