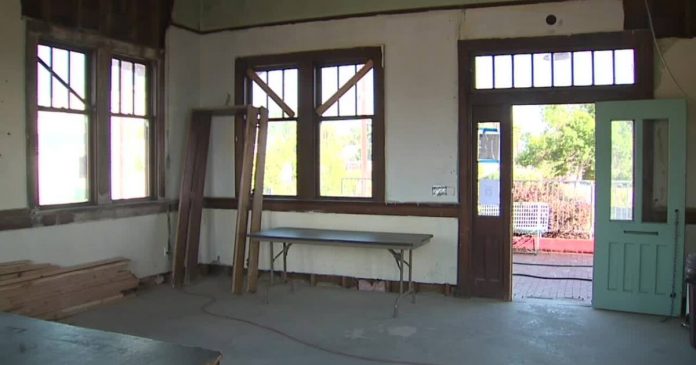 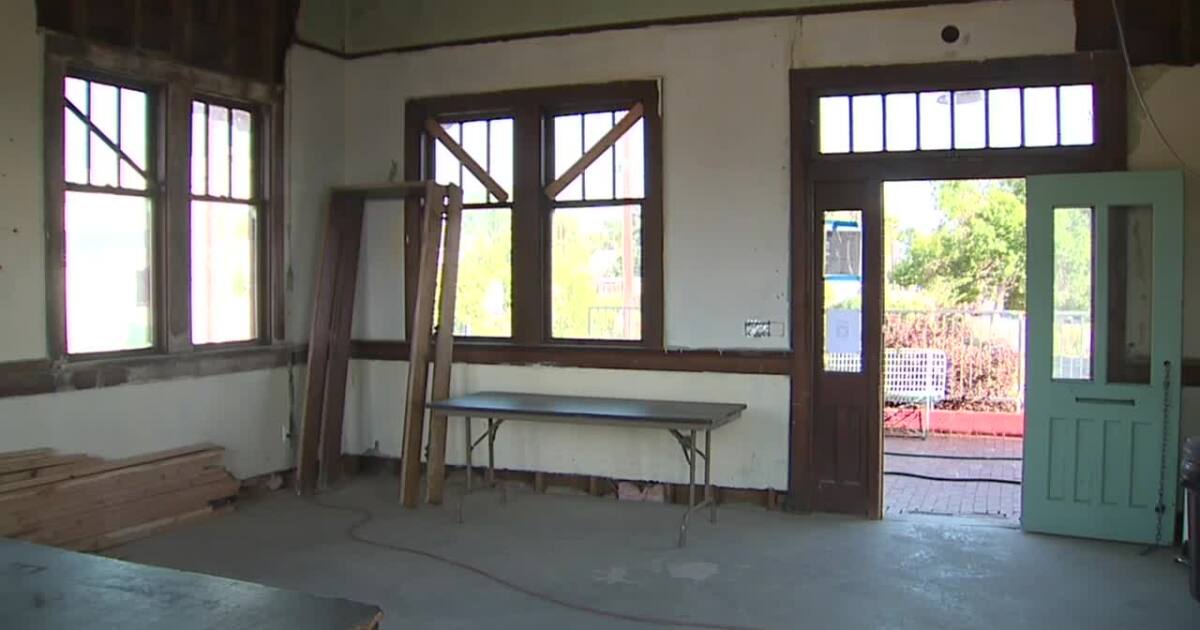 ENGLEWOOD, Colo. — The City of Englewood filed a lawsuit against a Denver couple and their nonprofit Monday, claiming they failed to do the job they promised — restore the city’s historic depot on Galapago Street and turn it into a community museum and gathering place.

The city signed a contract with Tom Parson and his wife, Patti, in 2013 for $30,000. In the nine years since, Englewood Mayor Othoniel Sierra claims there have been numerous obligations that have yet to be met, including making ADA accessibility upgrades and connecting electrical, water and sewer and gas lines. Parson told Denver7 he has met those obligations.

The mayor said the city has asked the couple time and time again for a timeline outlining when the project would be complete.

“It’s just, it’s been nine years,” said Sierra. “We wanted to see a whiteboard, haven’t seen it. Obviously, every council has the ability to basically make a decision on uncertain matters, and this council just felt that nine years was enough. And so, yeah, basically just the timeline of not knowing when this was going to be completed, and we just thought we have to take action.”

The city planned for the Parsons to turn the inside of the depot into a letterpress operation and museum by utilizing their own resources and seeking historic restoration grants to help pay for the project, which Parson said he’s been doing.

“All total at this point, we’ve already spent $300,000 on the project — $175,000 is our personal money,” he said. “I’ve given my money and printing equipment and my time for years to make this happen. I’ve given back to Englewood. Englewood has a treasure here, not only in this building but in the program we’re doing.”

Parson said he and his wife are in the process of working with a lawyer of their own and plan on fighting this lawsuit.