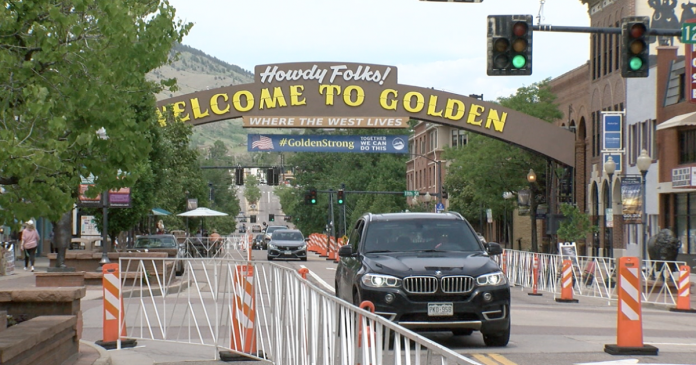 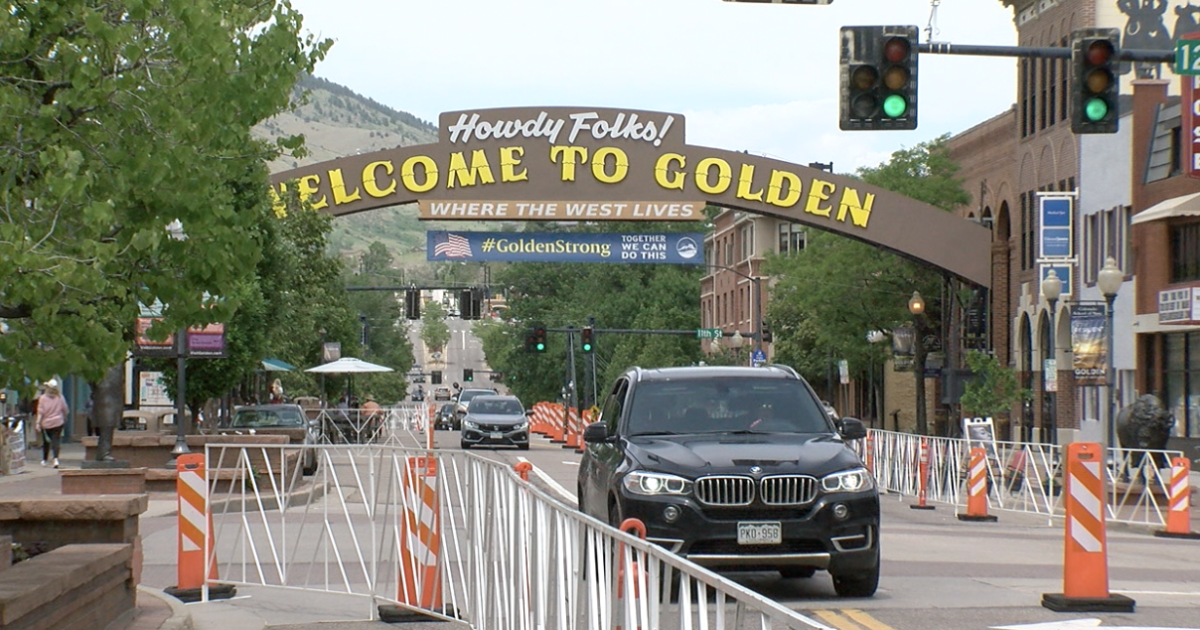 GOLDEN, Colo. — It has been nearly three months since the normally busy streets of Golden went silent along with the downtown business district.

But the sounds that make this historic city alive are finally returning. Woody’s Pizza is an institution here. One that is open for dining again.

“Doing dine-in really put a change of pace for sure. A nice change of pace because it gets us back to a little bit of normalcy,” Woody’s owner, Jon Borttles, said.

Summer tourism for downtown businesses won’t be the same this year, there’s no question about it as most of the town’s biggest events are canceled. To compensate, the city put barricades up over the weekend — hoping to give bars and restaurants an expanded chance for survival.

“It’s funny because that’s kind of what Downtown Golden looks like normally when we have Buffalo Bill Days,” Bortles said.

They are blocking off areas for outdoor seating and beginning this Friday, will block off two blocks of downtown for vehicle traffic on the weekends.

“Downtown Golden doesn’t have the most space. It’s more of an historic setting. So a lot of the businesses don’t have the room,” Golden City Manager Jason Swolinski said.

“We really just couldn’t wait until Governor Polis decided it was time so we got creative,” Stillman said.

To comply with state orders, they teamed with a catering company so they could open their doors to the public.

“This is a community bar. And it’s just… we have people who have been coming here since the 60s, truly, and for us to be close for three months… our connections to the community are gone, so it’s so nice to back,” Stillman said.

The hope is that the new summer setup will bring people in.

“People aren’t traveling as far but for the people of Golden and neighboring cities to come out here is a big deal,” Stillman added.

“It means a lot to try and do the best they can. There is no perfect solution for this so any options they provide is really goes along way,” Bortles said.

The restaurants and bars are still waiting on permit approval, but when it comes to rebounding, these barricades are offering expanded hope.

“It’ll help us limp by and help us keep the lights on,” Bortles said.

And hope people come by and say howdy.