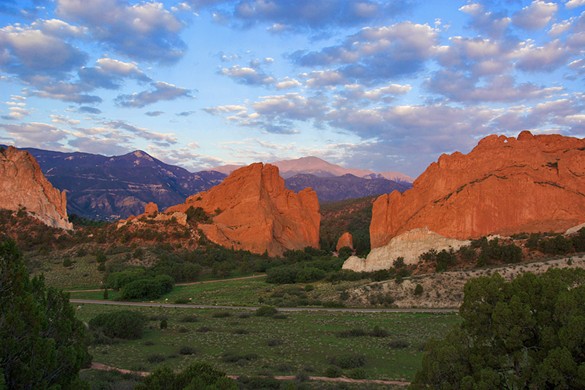 For the Lodgers and Automobile Rental Tax (LART) fund, the city’s financial office is projecting a revenue shortfall of $4.7 million, according to projections stated at a teleconference meeting of the LART Advisory Committee.

The LART Advisory Committee makes recommendations on where to allocate projected revenue from the tax; recommendations are added to the city budget and approved by City Council.

The city’s 2020 budget, approved by City Council last year, allocated $8.19 million from LART, or about 2.4 percent of the entire city budget, to tourism promotion, visitor attractions and economic development.

But the lack of revenue anticipated due to the COVID-19 pandemic and associated economic downturn will mean the city misses out on more than half of the fund’s projected revenue, $8.75 million — and that means drastic cuts to those allocations.

City Council will review a resolution at its May 22 work session regarding the shortfall, the city’s chief financial officer, Charae McDaniel, told the committee.

Under the resolution, around $2.3 million in cuts would be spread across four contractual agreements funded by LART. (The city’s 2020 budget includes $5.2 million for four agreements with Visit COS, the Cultural Office of the Pikes Peak Region, the Colorado Springs Chamber & EDC, and Colorado Springs Sports Corporation.)

That money could potentially be reimbursed by federal coronavirus relief funding, which the El Paso County Board of Commissioners decided to share with the city.

Another $1.1 million in cuts is expected to come from canceled events that were set to receive LART funding, and other events that may receive reduced funding amounts.

A final vote on the resolution by City Council is likely to come in June.