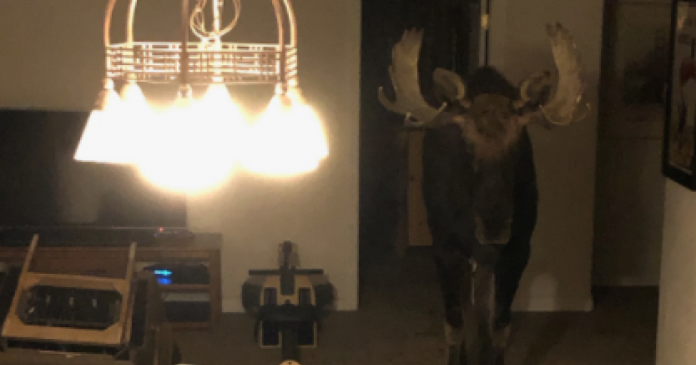 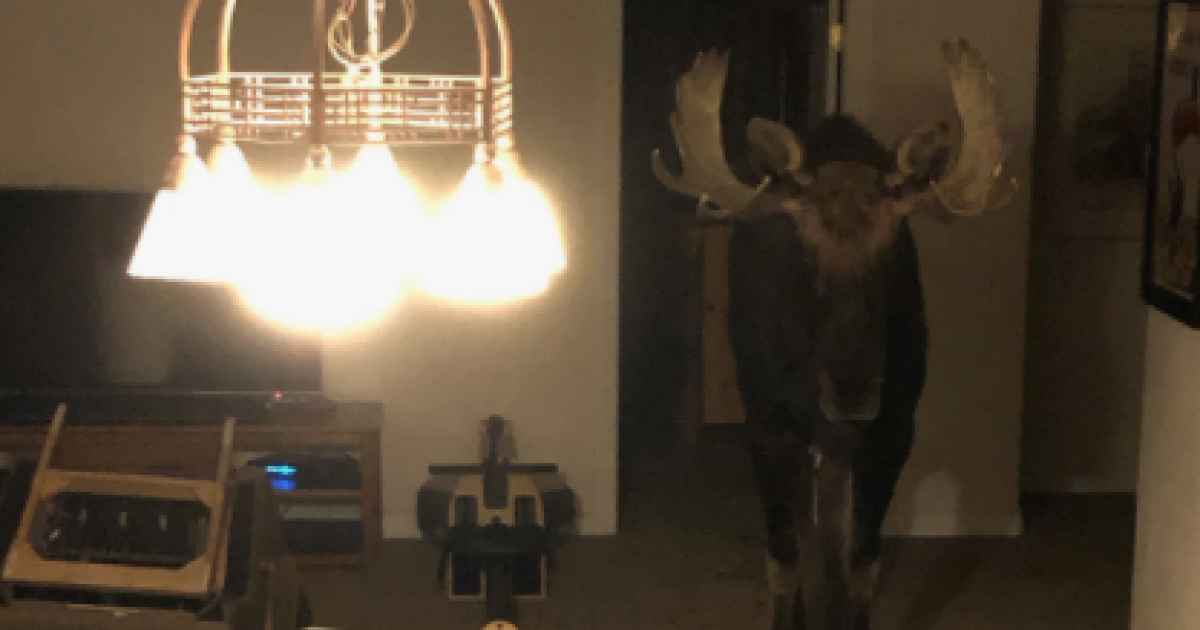 BRECKENRIDGE, Colo. — When a 1,200-pound animal falls through your window, there is going to be some damage.

In Breckenridge this past Monday, a moose was chomping away on a delicious shrub, when he suddenly broke through a window well into a basement. Denver7 spoke to the homeowner and property manager about the extent of the commotion –and the comic relief it provided.

“I appreciate people’s concern for my property, but it’s only property,” said homeowner Jane Barber, who was thankfully away during the incident. “Since the moose was okay… it was comic relief because so many hard things are going on in the world.”

All in all, though, the moose ended up destroying quite a bit of that property: A ping-pong table, the window well, a bathroom vanity, and… well, a heap of carpet that will definitely need shampooing.

Fortunately, police officers and Colorado Parks and Wildlife arrived, tranquilized the animal, shaved the antlers (which would have naturally shed this winter), and then brought him upstairs. As you will see above, the moose woke up and walked away, as if he had just woken up from a very peaceful nap.

In the meantime, CPW recommends people cover up their window wells at home, since you never know when a 1,200-pound moose might see something delicious directly above them.