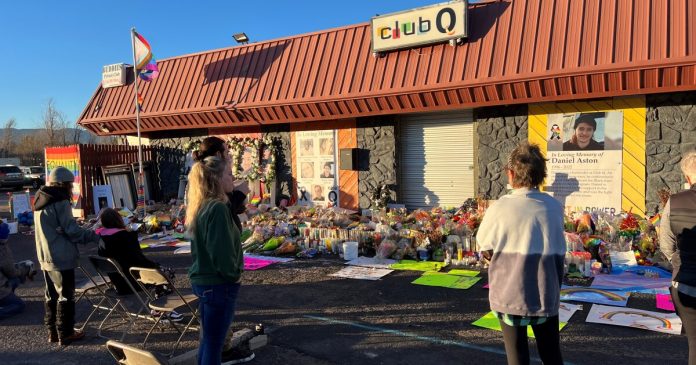 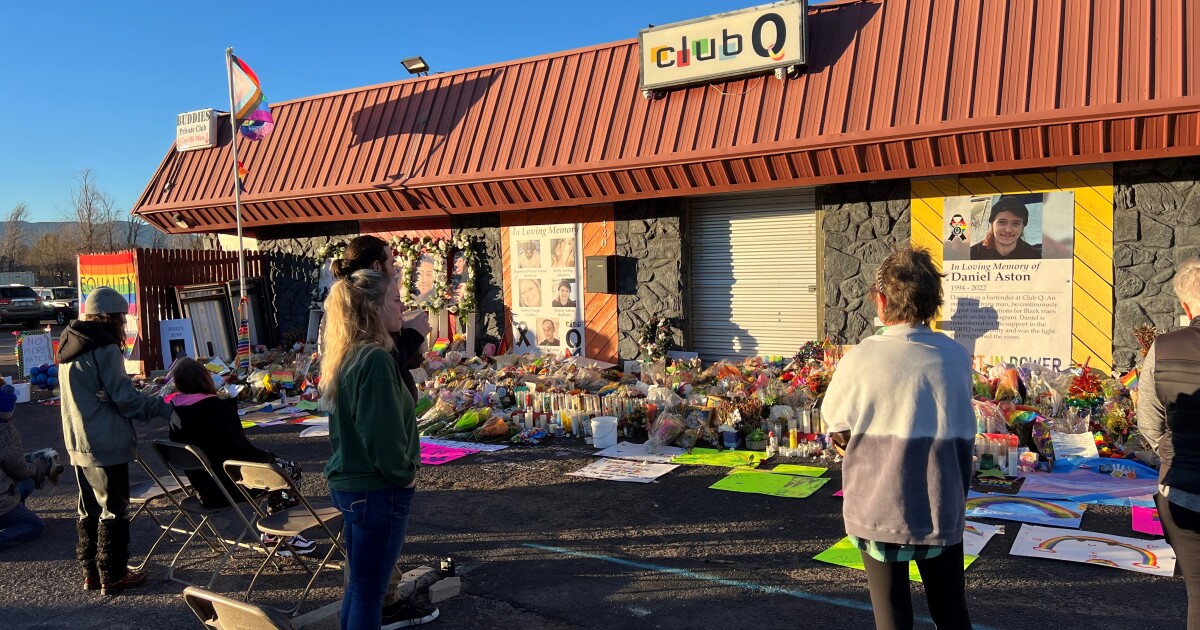 COLORADO SPRINGS, Colo. — It’s been nearly one week since five people lost their lives and 19 others were hurt in a tragic shooting at Club Q, an LGBTQ bar in Colorado Springs. The suspect, 22-year-old Anderson Lee Aldrich, was arrested on 10 counts including first-degree murder and bias-motivated crime.

Friday evening, a small group of Club Q patrons and allies gathered at the offices of Dragonfly Landing Family Services near the club to make signs and cards honoring the victims and supporting LGBTQ equality. The group then drove the handmade messages in a mile-long slow procession to the outside of Club Q.

“Club Q, if you’re a part of the queer community, it’s just like your first steps,” said Violet Robinson, who credits the community at the club for giving her the strength and support to transition. “You know, you go there to find yourself and you’re celebrated for who you are. You can go and be yourself. You can dress how you want. And it’s a safe space. I think that’s why this hurt so bad. Because it was an attack on that.”

In the video above, see the touching moment this group adds its messages to the growing memorial outside Club Q.