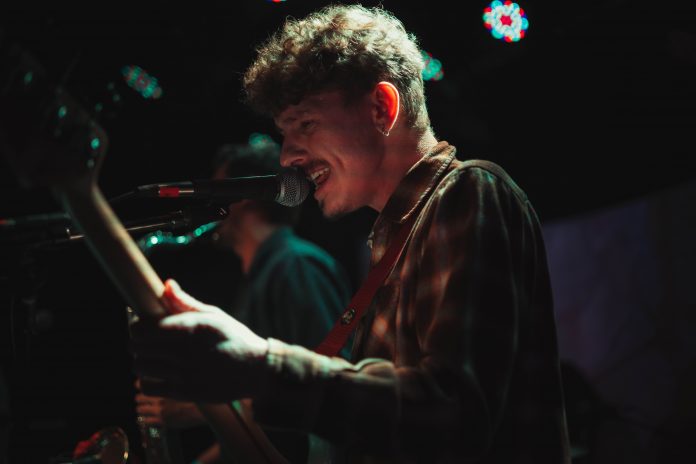 Behind almost every successful artist there is a decade of hustle. For many, this entails pouring blood, sweat and tears into their work, and still, this dedication doesn’t guarantee an audience or even a living wage. The turbulent music industry often doesn’t take care of the artists that make it what it is. This is why when co-founder Alex Creighton’s university — DIME Denver — shut down his senior year, he created an artist collective with his closest friends to shift the narrative. Coastless Creatives was born. 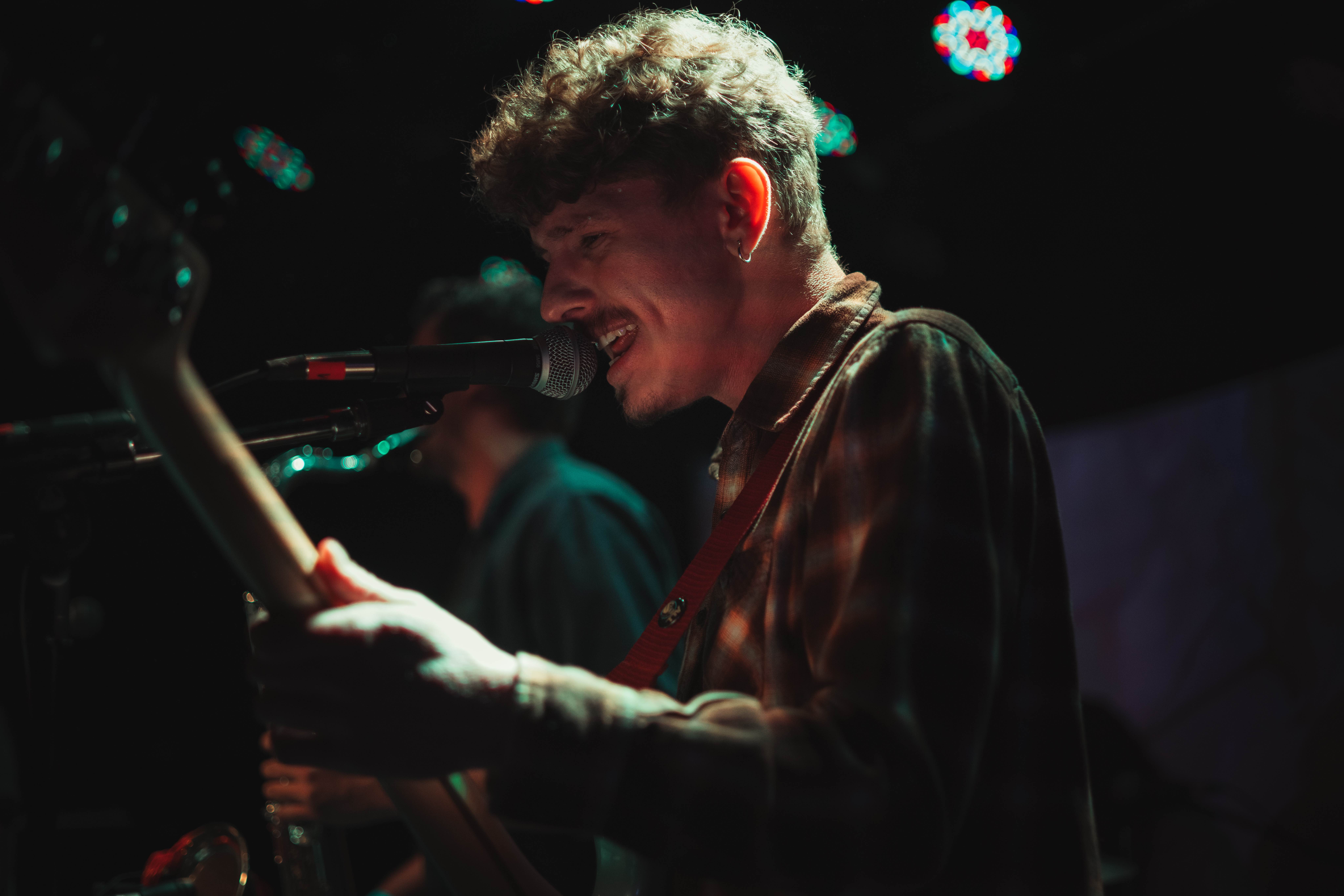 Coastless Creatives began as a senior project at MSU and has since grown into a legitimate business with a clear mission. The collective seeks to dismantle the starving artist cliché by providing paid gigs to musicians.

“It’s a way of running local shows to make sure lesser-known artists can make money and have an audience, and so that venues can make money too,” Creighton said. “We go as hard as possible on everything. It’s frustrating when people are like ‘I want to support myself making music,’ and then don’t try to promote their shows. So, then I’m like I’m just gonna do it.”

Like a full-service gas station, the Coastless Creatives team of eight take local artists hoping for fair pay and show promotion, and deliver the management they seek. Either the musician comes to them or they reach out. After that, the work begins. Ransom Tyson takes care of internal communications so that everything regarding artist communication and payment is crystal clear. Jack Terry is the art director and resident graphic design talent. Serena Sims is the lead video editor. Danny Acree manages social media. Co-founders Dylan, Tim Hall and JJ Maestes all have their hands in many things. With the full team, the hard work of filling a venue feels much more attainable. 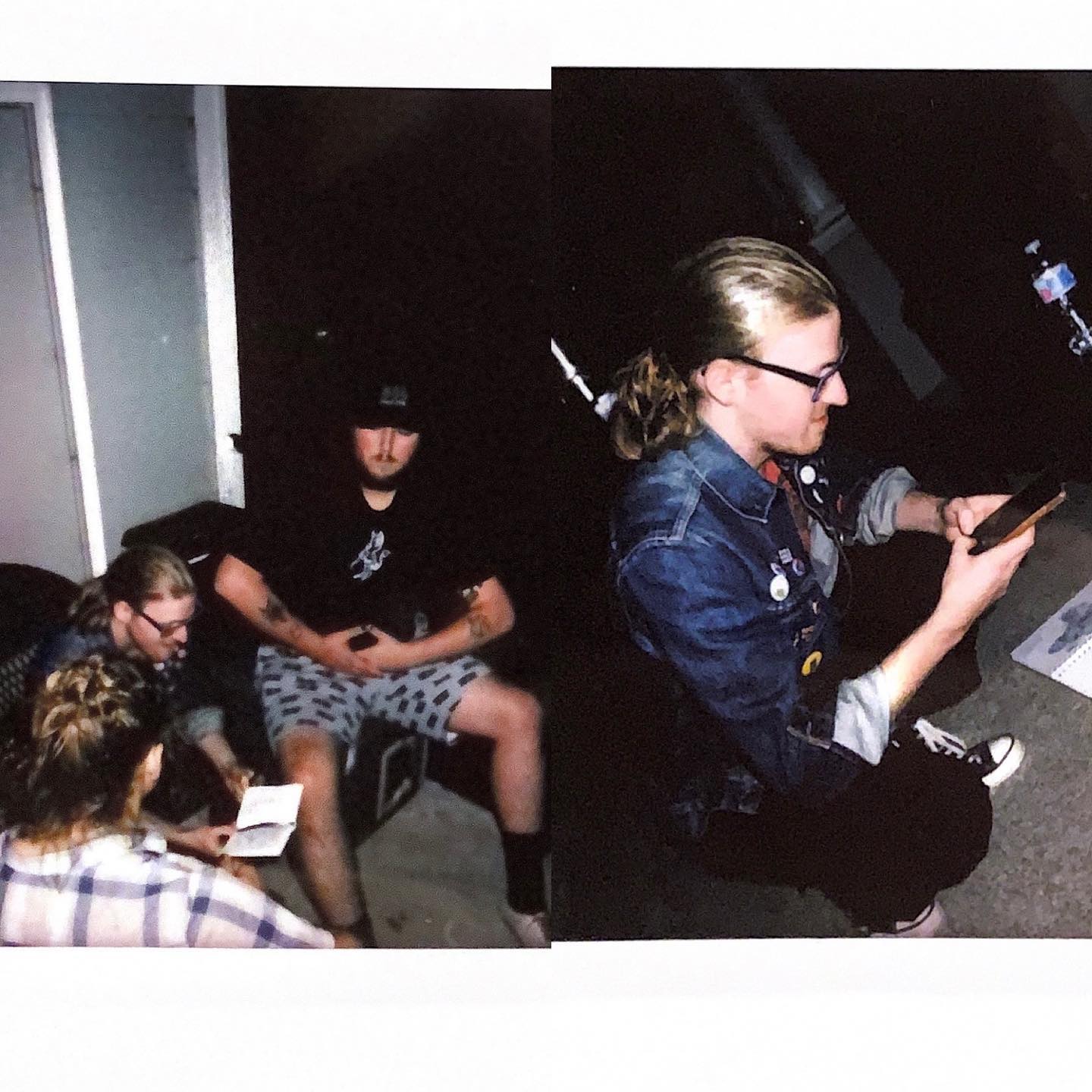 Creighton’s ultimate goal is to reshape the way people view artistry — to see it as a viable career.

“I don’t know a lot of happy and healthy musicians,” Creighton said. “It’s a societal problem and we neglect it. It’s all of our fault. I want to get rid of the stereotype of the starving artist. It’s like a troupe or a funny cliché but it’s not funny to me. It’s true.”

This collective has not only been a job for Creighton. At one point, he claimed it was his entire personality. Every spare moment in his day, he dedicated himself to the development of Coastless Creatives. When his usual waking hours didn’t suffice, he would stay awake until 4 a.m. editing content, booking shows or emailing charities — steadily grinding to see his vision coalesce.

“It’s really bittersweet to talk and think about because there’s an incredible amount of trauma I put myself through to make it real,” he said. “Now I have help, luckily.  My roommates are my fellow leaders of the company. We have a setup like the U.S. government where the three of us can’t fire each other and all of us are in charge of different aspects of how the company runs.”

Ideally, Creighton imagines a strong, artist-focused community developed locally. He believes that in order for our local artists to be paid their due respect, the facilities working to support them should be taking things off their plate, not adding to it.

Creighton shared a concept that true music lovers understand intimately — you can get the same quality performance from a local band as you can from a touring artist rolling through your city. But they’ll do you one better — you can actually talk to the artists after the show and potentially be friends. Through these experiences, people can “create a community where local artists can afford to live.” 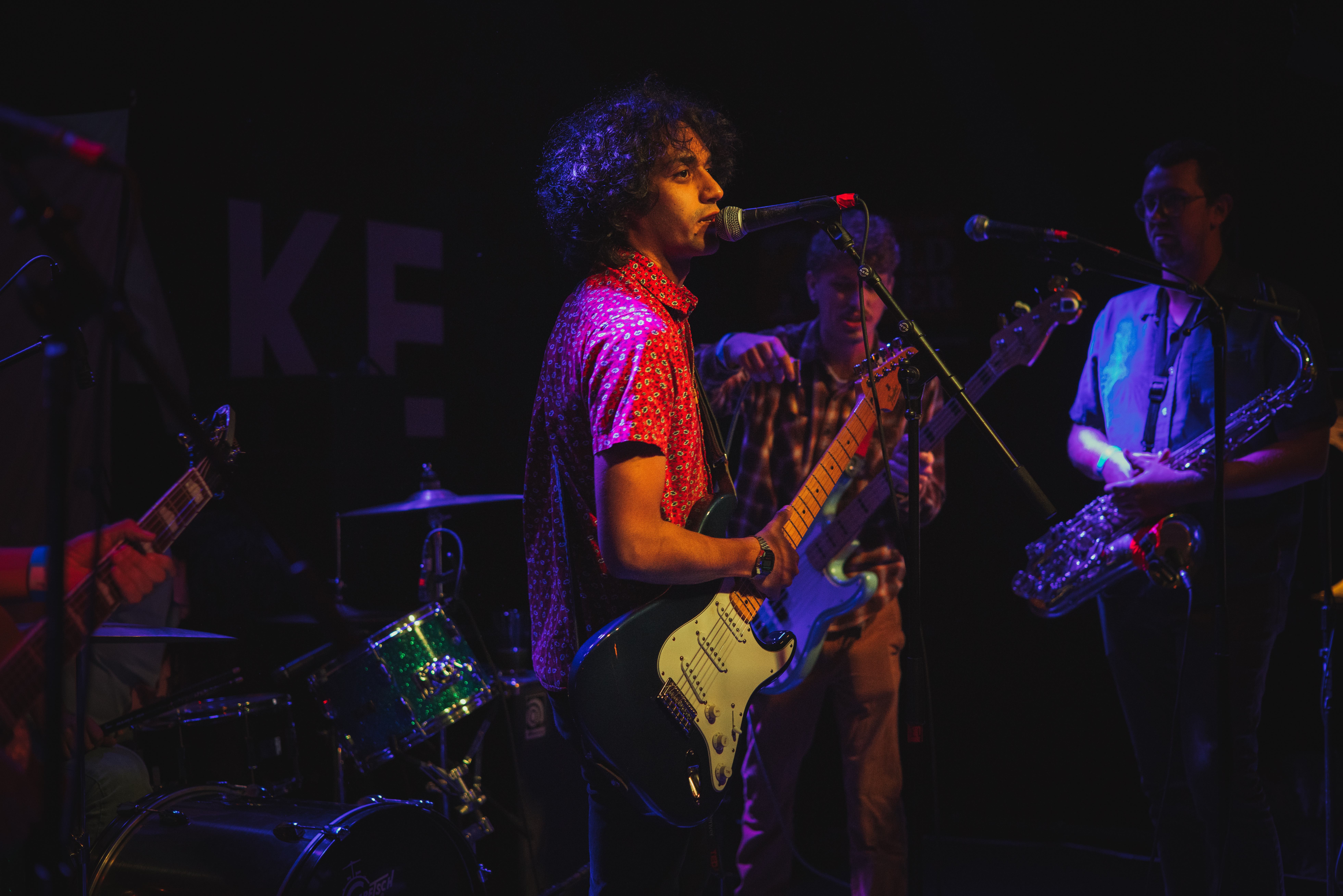 The collective works with mostly indie rock and hip-hop acts such as Tonguebyte, Fun Machine, People in General and Yugs to name a few from their long roster. Their most recent show was a jazz-infused pop show to benefit Youth on Record. They are steadily releasing a slew of local shows from Denver’s up-and-coming talent worth checking out. Through all their hard work, the team credits their relationship for making a success of Coastless Creatives.

“At this stage, if we weren’t friends, it wouldn’t work,” Creighton said.