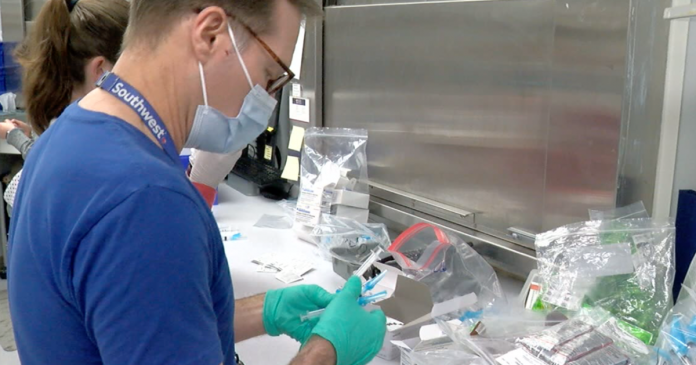 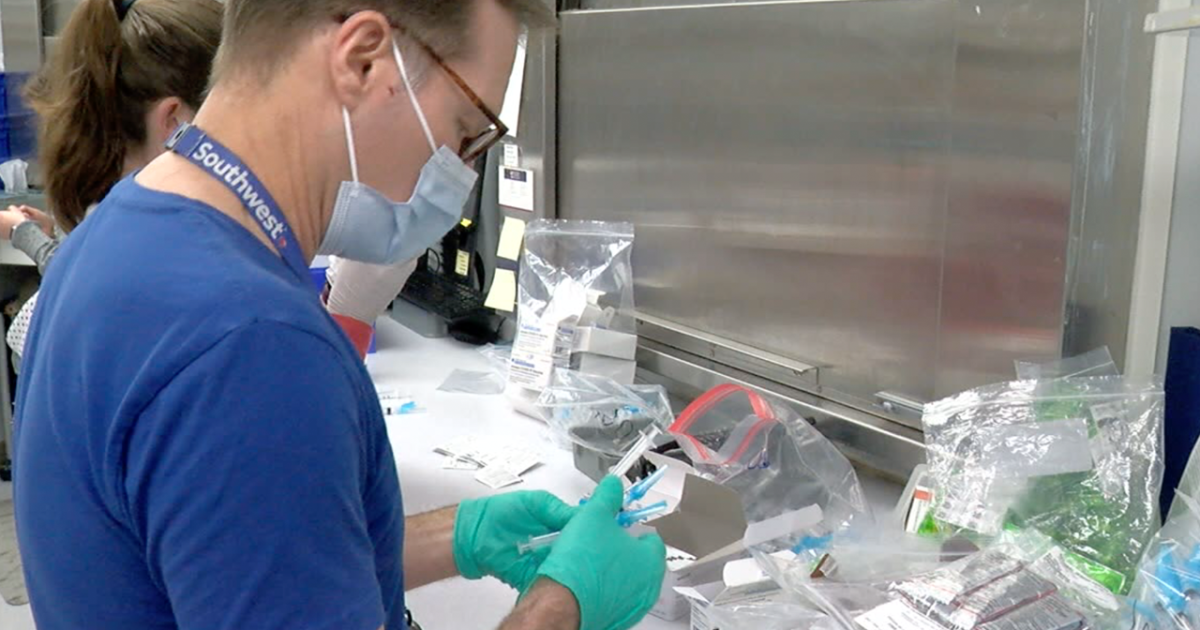 DENVER — Thousands of Coloradans began receiving the Johnson & Johnson vaccine as part of the state’s very first allotment on Saturday.

More than 45,000 doses of the third vaccine arrived in Colorado earlier this week.

On Saturday, roughly 1,900 doses were administered at a National Jewish Health vaccine clinic.

“It’s easier on us because we can vaccinate a lot more people. We can use resources for that second clinic to vaccinate people for the first time,” said Dr. Charles Dailey, who helped vaccinate Coloradans on Saturday morning.

Dr. Dailey said the Johnson & Johnson vaccine made the process quicker, because it cut down on time talking about when to return for a second dose.

He added the Johnson and Johnson vaccine also makes it easier to get more shots into arms.

“I think that’s huge, because we need to reach as many people as we can,” said Dr. Dailey.

Those who received the shot said the biggest upside for them was not having to return for a second dose.

“I actually like the idea of not having to come back,” said Michael Lierley.

Nancy Lattimore, who was accompanied by her husband, shared that sentiment.

“Well, that’s good. He has to go next week to get his second dose and I’ll be done,” she said.

National Jewish Health plans to administer an additional 600 doses of the Johnson & Johnson vaccine during a clinic on Tuesday.